Well, I did it again… this time it’s a Guild JF30-12 jumbo 12 string guitar. I have been jones’n for a Guild for years, especially one with their unique, braceless arched-back construction. That ratcheted up over the past 8 months or so once I started watching the twice-weekly livestreams by James McMurtry (inspiring my recent one-guitar solo covers), who plays a couple of late-80s models built during the company’s heyday, when they were based in Westerly, Rhode Island. Over time I decided I had to have that unique sound of the jumbo 12 with maple tonewoods, like his has, and have been on the lookout.

I joined the Let’s Talk Guild forum some months back and started talking about the various issues of availability of Guild 12s these days, and one long-standing member (10 years and 15,000+ posts!) reached out to me to say he had a 1989 [EDIT: turns out to be a 1991] JF30-12 that he can no longer play (he’s a few years older than me and his hands are losing strength) that he would consider selling me. After plenty of back and forth to verify the condition etc we made a deal and she arrived yesterday.

She’s in immaculate condition, just a few faint spider-fractures in the finish here and there, which of course any decades-old guitar would have. The top is sitka spruce, with flamed maple neck, sides, and back. The depth from the jumbo body combined with the sparkle of the maple tonewood is lovely. Here’s a couple photos and two short, dashed-off vid clips: 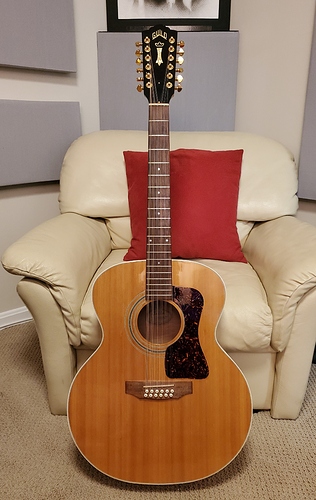 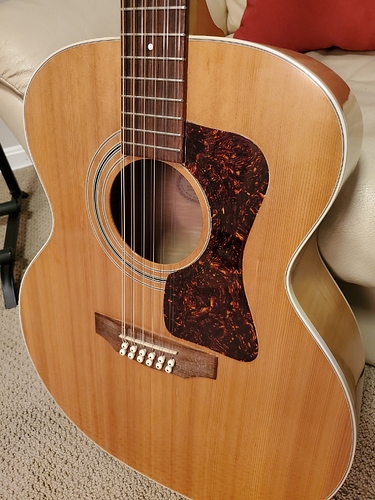 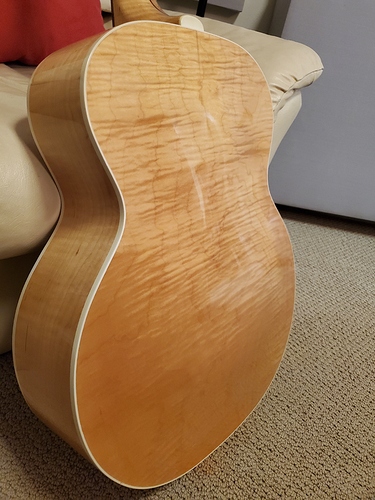 Here’s the first 90 sec of “Down Across the Delaware”, which I covered recently – my seller asked specifically for me to do that so he could compare to how it sounded on my other 12 string.

And here is the first minute of “Dear Prudence” showing how she sounds fingerpicked.

You’ll be hearing more from her in future tunes for sure, what a huge sound she has…!

I especially liked the sound of the arpeggio picking in the second video. Looks like a good guitar.
I’d really be interested in owning a jumbo acoustic, both a 6 string and a 12-string.

The sun is up, the sky is blue, it’s beautiful and so are you dear Dave…I’d just like to say thank you

I believe I am going to name her Betty, and here’s why. A couple years ago we lost my closest musical soulmate, my sister Juli’s husband Bob, whom I’ve posted about here before. He was struck down with early-stage vascular dementia that took him in about two years’ time. He and I played together for over forty years, from when he first started seeing my sister back in the 70s, and there is nobody I am not related or married to whom I loved more than that man. One of the many adventures Bob and I had was to go out to the desert of southeastern California in 1986 to view Halley’s Comet, where the skies are crystal clear and far from any city lights. My science background is geology, and two years before I had been in that area for “field camp”, the summer-long geo mapping course that serves as the capstone for one’s undergrad degree.

Bob and I stayed out there for a few days, viewing the comet in the pre-dawn hours and going on scenic hikes and drives during the day (it is SPECTACULAR country out there). The area is home to a few old ghost towns from the mining days of the late 19th century, and one of those mines is called Betty Jumbo. The trail to Betty Jumbo Mine is grueling (~2200 ft of elevation gain over about a six mile length) but allows one to see some really killer geology. We spent one of our days on that trail, a day that became legendary for Bob and me because of how Bob really picked up on how to “read the rocks”, which I was teaching him to do as we hiked. A real “road to Damascus” moment for him and one we relived many times over the years later. So the name “Betty Jumbo” has been part of the “lore” for decades, and just seems like a fitting and natural name to give her.

So Betty it is!

Here’s a photo of the mine entrance that I found on the web: 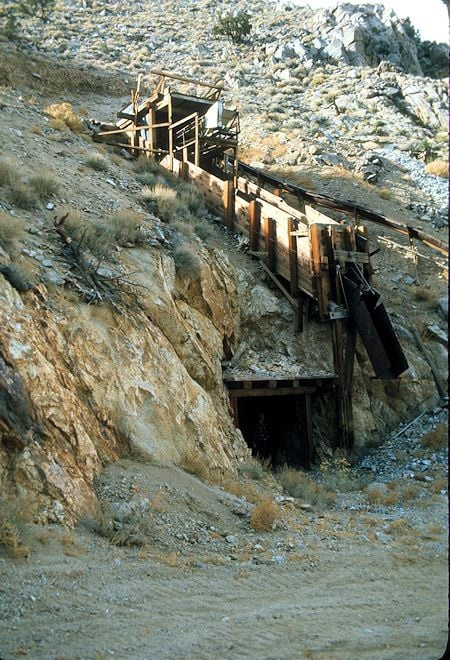 Wow Dave, that really looks and sounds like a fantastic guitar! Eevn on laptop speakers this grand sound comes across. Must be a reaL natural high to play!
Keep the vids coming

Here are a couple of full tunes, both instrumentals and both in open G tuning (GDGDBD). The first is “The Ice Miner” by Leo Kottke, my all time top favorite artist. It’s not note-perfect, but hey, nobody plays Leo’s stuff note-perfect, so I’m OK with it! 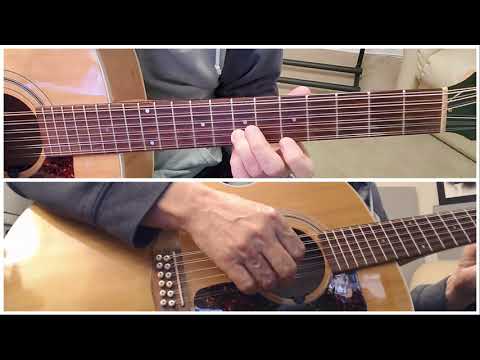 The second is an original, decades-old collaboration with a buddy from my bygone youth, which he titled Viola Blues. 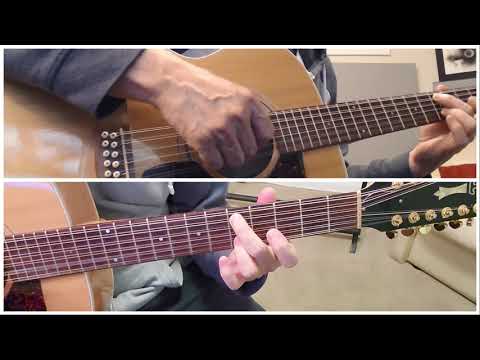