Anyone ever try this?

Do you have a link? I’ll check it out!

here you are Sir 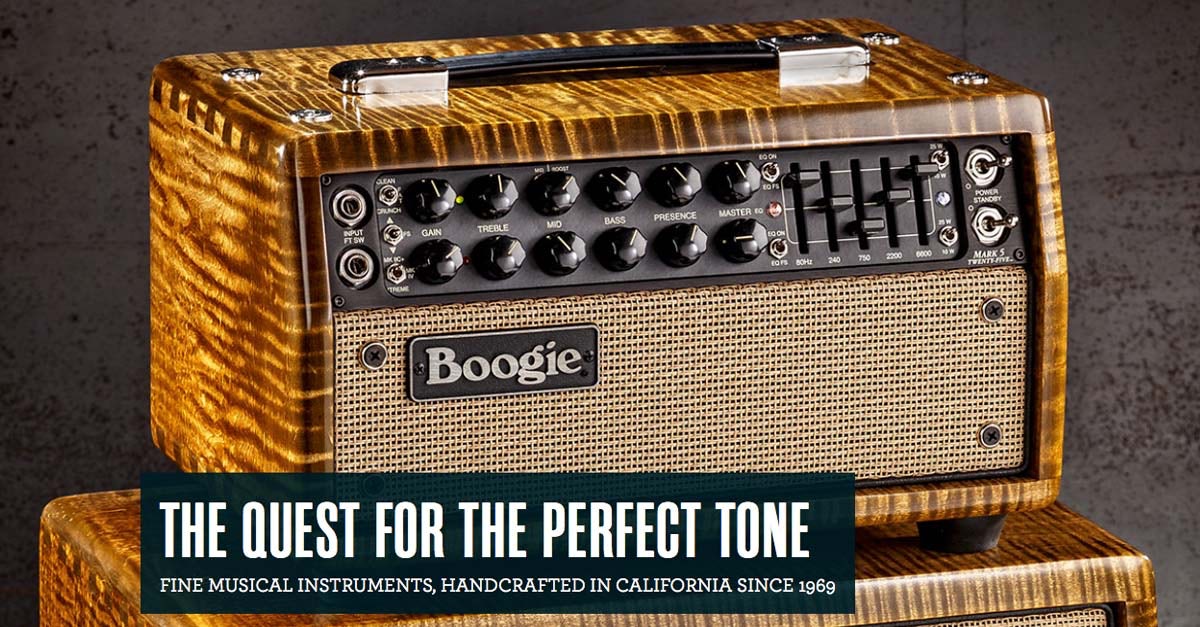 This one seems better

I’ve never used one, I seem to remember some youtube reviewer absolutely slated it to the point where mesa made him do it again, and the reviewer gave it restrained, faint praise the second time but it sounded the same,

I’d sure love to give one of these a try. I for one could put one to use right away. I’ll have to try to find that review. Did he not find the emulations to be realistic? That’d certainly be a concern

There is one piece in my hometown music shop…I’ll see if they’re ok to let me test it. And I’ll let you know.

I’m highly interested in hearing what you think of it! If you can get a recording of it, that’d be even better!!

I don’t have one, but here’s an online review I came across:

Anyway, if I can test one for free, I’ll try and records some clips for people to compare.

I recently bought a Koch twintone amp that has a direct output built in. I’ll have this as another comparison. (by the way this koch amp sounds awesome to my ears)

I’ve heard good things about them!

But in the genre of amp-names-that-sound-like-willies, no one can trump the “Wangs” amp I had.

The Koch Loadbox II power attenuator, DI & speaker simulator is an innovative ‘multi-tool’ which should be found in every serious guitar players’ kit. The Loadbox offers solutions for many...

I’ll if I can get this one too.

@ColdRoomStudio, @holster, @Cirrus, @Greg_L… So I tested the cab clone…I didn’t spend much time on it but here are some clip I’ve made.

I’ve recorded the same riff with distortion and with a clean sound. I used the Mesa CabClone, my Koch amp direct out, SM57, RODE NT2.

The Amp is a Koch twintone with a Marshall 1960 Vintage cab.

Can you guess which is which?

PS: I didn’t spend much time on mic placement…so this could be a clue…

Will have a listen when I can… Currently manning a stall at a music festival.

@ColdRoomStudio normally the files are named clip 1 to 8…but I don’t know why the names aren’t shown…anything special to do when you import a audio clip?

Ok, I edit my post and wrote down the clips’ numbers. Hope it helps

Just to make it clear, there are 4 different sound captured:

I bought one the day they came out and found it a good way to run my Dual Rec in our electronic (headphone) mix rehearsals but could never get a great sound of out if. Tended to find it made my signal sound too hot and couldn’t get my sound right. I probably should have spent a bit more time looking into what I may have been doing wrong but ended up flipping it in the end. However I recently upgraded my amp to the Mesa JP-2C which have the cab clone built in and I have to say from my limited use of it so far, the sound is awesome. I’ve heard mixed reviews using the headphones out, I use the XLR balanced out to an interface/desk and find this to be where its at.

Based on the quick experiment I’ve made, it’s not bad at all…certainly usable

OK so as @ColdRoomStudio is the only one who played the which is which game…here are the answers: