Any recommendations for a good lavalier or better yet, headset mic??

Are you wanting to do it on phone, or computer DAW, or hard disc recorder? I think you’re looking at USB vs. 1/8" stereo jack, but I’m not a wealth of info on this, just trying to give you some ideas. If you define your recording methodology first, then the headset as an “interface”, that might facilitate the discussion.

I have some old lavalier’s that have 1/8" jacks IIRC. A headset is probably going to be USB, and/or bluetooth. I think it’s possible that a USB headset mic might show up in Reaper as an input device, but no way to be certain until you try it. And are you on Windows or Mac? They handle audio connections a bit differently sometimes.

yeah, I suppose with an actual headset I wouldnt be using the focusrite at all since id be listening thru the headset

I wonder if this is any count? 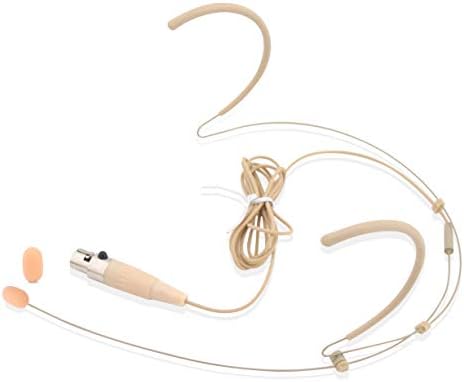 I wonder if just a basic gaming headset would work for what I want? all i want is to be able to lay down basic vocal ides which would then be rerecorded later etc 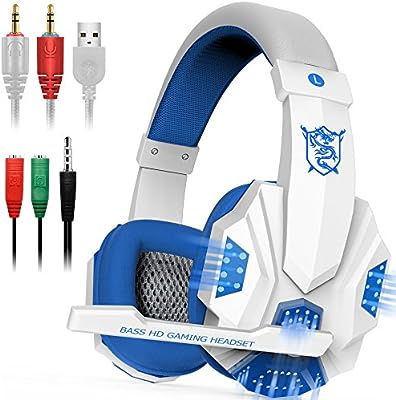 hmm, this looks good in a way 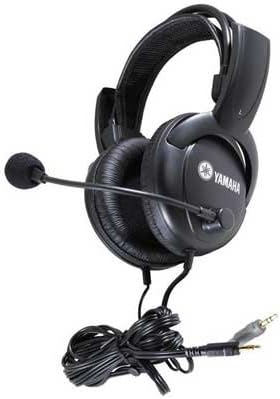 Help me get this mic working in my Focusrite interface