Yaaaaaay! AVID HAS FIRED THEIR CEO!

Avid Technology announced today that its board of directors has terminated CEO Louis Hernandez Jr. after violations of company policies related to workplace conduct. The board has appointed Jeff Ro… 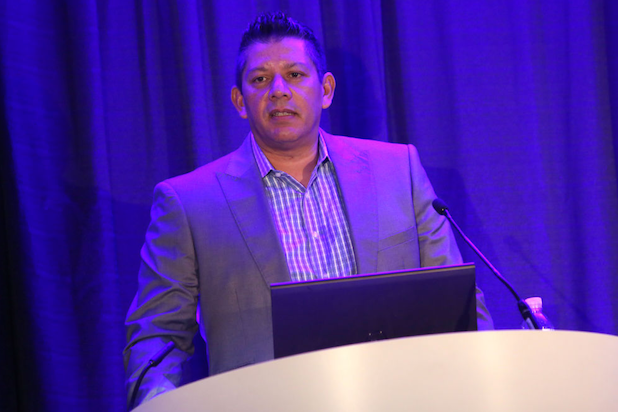 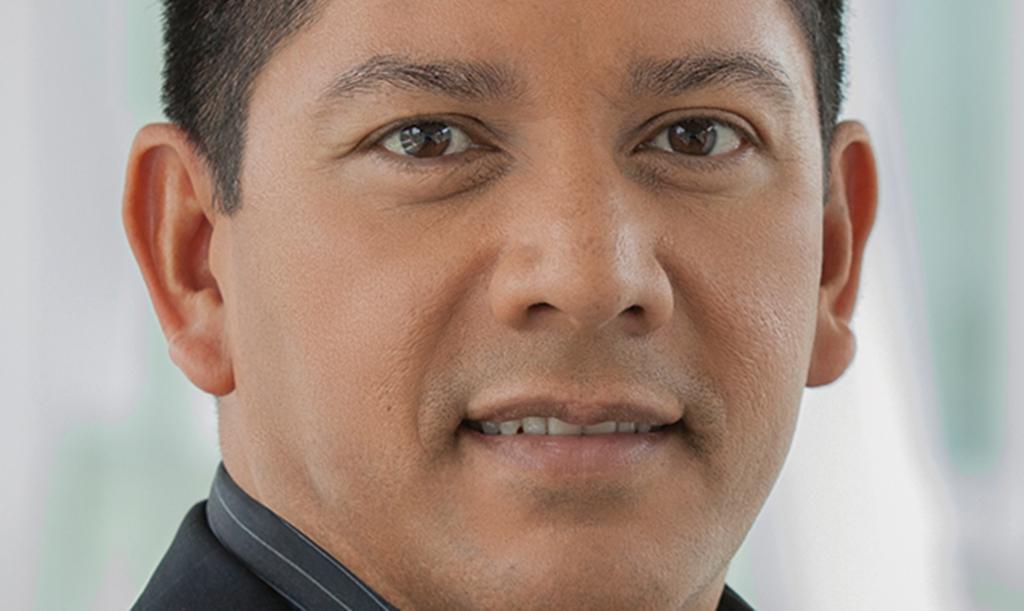 oh man. I didn’t know that’s why they got a new CEO.

While I’m at it, most people incorrectly understand what Avid even does as a company.

There are a lot of things avid does better than anyone else. There are a lot of things they are terrible at. This guy could have made the decision to change many of them, but decided not to. I don’t care what they fired him for, I’m glad they are FINALLY putting someone in charge who is well liked and highly respected by the actual consumer base. Hernandez dug that company out of debt and got it turned around financially but he paid a terrible price for it on the consumer relations end.

I don’t care what they fired him for

When the truth comes out, it will be a #MeTools campaign.

This is great news!! Thanks for sharing this

Let me get this straight, he saved the company, reenergized pro-tools, navigated near bankruptcy and made it profitable, took it to the cloud, and added much needed diversity and somehow he was bad for the company? I attended ACA since he launched it and he totally energized a dying company. I know he wasn’t that popular for getting rid of so much dead wood (one of their slides said they replaced almost 70% of the people) but he brought in a lot of key folks as well. I don’t think Avid has ever had anyone who actually started their companies and grew them to billions like him. He would come talk to us and had a very detailed knowledge of the company and was a real passionate guy. All the key team left and we are back to a guy from grass valley and the team that drove Avid into the ground. Maybe David Krall needs to come back. New protools, cloud collaboration, new consoles, in-app purchases, ACA,… all under his leadership. I noticed his former assistants left with him.

he was bad for the company?

I don’t know. You tell me. How is the legacy of a CEO best weighed?

he brought in a lot of key folks as well.

he also left behind a great deal of innovation and stuck tremendous looses to post production studios by dropping support hundreds of thousands of dollars worth (and sometimes millions) in hardware before it was necessary. While you’re at it, the small business music recordist market is of little concern to them, but next time you’re on Facebook, poll a group and see what they think of avid by large.

I don’t think Avid has ever had anyone who actually started their companies and grew them to billions like him.

Avid is not a billion dollar company.

had a very detailed knowledge of the company and was a real passionate guy.

Kim Jong Un is passionate and has a very detailed knowledge of North Korea. Doesn’t make him a good leader.

Look, I have more money wrapped up in Avid gear than most people have in their houses. I acknowledge their standing as the undisputed leader of post-production technology, and I’ve spent hours pouring over the financial figures and their business model. I’m disgusted that some motherfucker would allow a shithead in the repair department to charge me $4300 for a god damn fucking power supply on a computer that runs Windows XP. Shit like that makes me glad there was a change in leadership. That kind of lame ass nonsense makes the whole company look like greedy little turds. 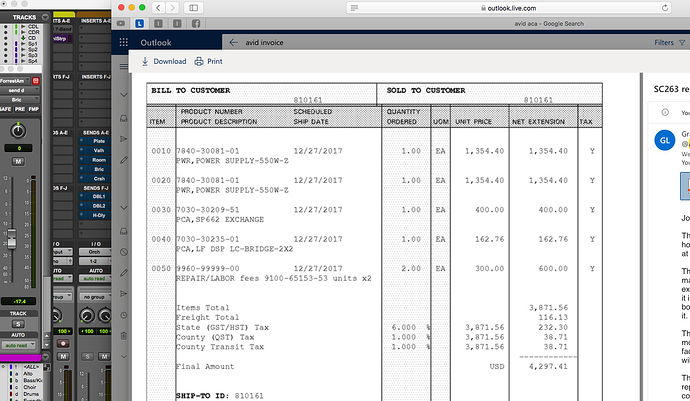