What are some of your favorite indie bands/artists at the moment?

As the title asks, who are you listening to lately?

I’ve been watching the progress of our very own ptalbot aka Ghostly Beard with great interest. He’s released an EP and soon to release a full album with mixing mastering and production help from Cold Room and Hairy Monster Studios.

That’s awesome! Great work @ptalbot! We should do an interview on here in the near future to go with the release

Thanks Emma! Going “out there” can be a weird thing, but there are enjoyable things too when you start to get some recognition and results… so all in all, it’s a fun ride. A time consuming, but fun ride.

Hey Bryan. It would be an honor! Although you should know that I don’t display my face anywhere. That’s part of my online persona, and people actually like it (there are people who are desperately trying to find a pic of my face believe it or not…

I can do a puppet show though, and would be happy to discuss any subject, be it audio engineering or promotion (I’ve been deeply involved in that lately).

Probably a discussion on both! That’d be great! And we could easily do an email interview. No need to do video. Lol

PAT!! How ya doing!! Welcome back

Hey Jonathan! Doing great here! Busy as hell but that’s for a good cause!

Although you should know that I don’t display my face anywhere. That’s part of my online persona, and people actually like it (there are people who are desperately trying to find a pic of my face believe it or not…

I totally believe you! I looked around for an hour trying to find pictures of Stupdenous Wave (the Star Wars theory guy). Don’t know why. I may as well have been looking for an authentic portrait of Jesus. There just isn’t one (I don’t think).

So are you ever going to do a show?? Wouldn’t that cause some problems for your…um…face? lol. Wear a mask?

Deadmou5 says he put a mask on his face because he had stage fright and didn’t want to see his audience. I don’t think I’ve ever heard of a musician doing the same thing but for the opposite reasons. That would certainly be a unique.

If any of you are looking for something to check out, try “The Union Gospel”. They do a cool subway series in New York. Here’s their website…

And a sample from “The Subway Series”

I don’t gig, and I have no intention to do so. I love writing, recording, producing, arranging, mixing.
But I won’t perform live, did that in the past but don’t fancy that at all now… too old for this shit!

I’ve been asked to do some Youtube shows though, and I will probably do a few, but I proposed to do a puppet show to keep people entertained!

Another common trick is to post your songs as a “lyric video” and just use some cool backgrounds as your lyrics come up on screen. Its a thought. Or show someone painting or trimming their beard.

Oh, I’m not talking about videos. I’ve done many already, see my channel 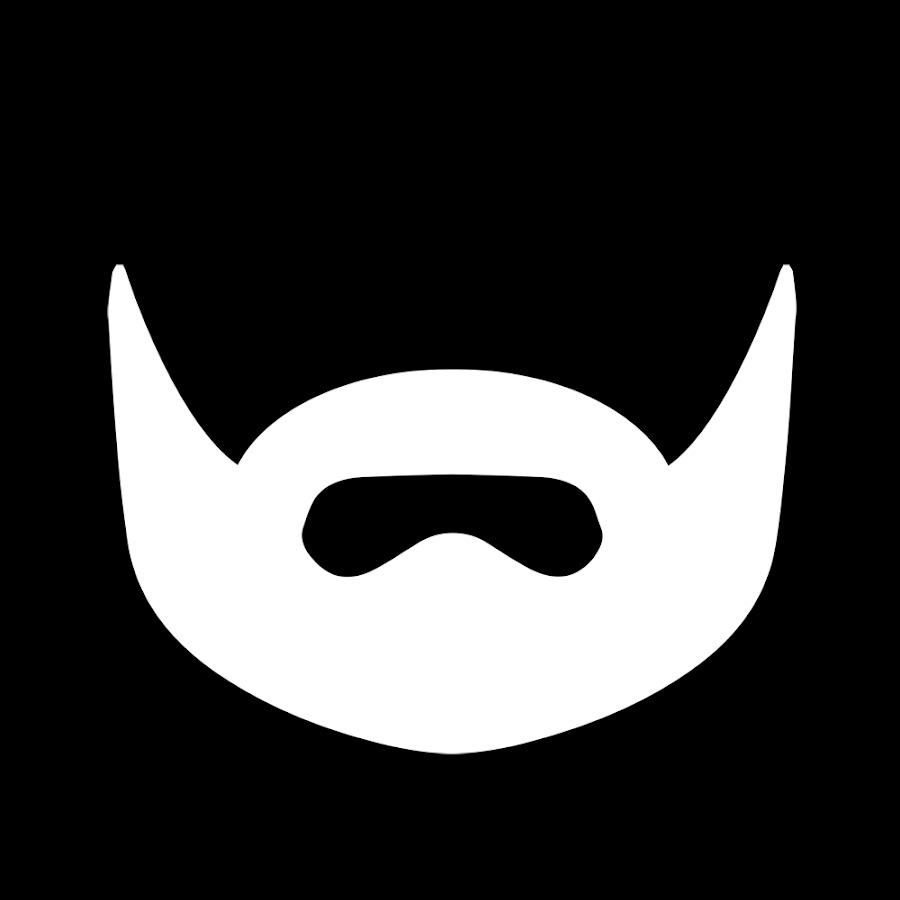 Enigmatic visionary Ghostly Beard pens emotive prog-pop. From the vaults of his prismatic artistry he issues a clutch of albums. There is an enigmatic bigfoo...


I’m talking about live shows, with interviews, this is where the puppet will be useful…

So are you going for a Puppet Show & Spinal Tap type deal?

a couple over the last few years are bronze radio return


and cloud cult has some awesome stuff i really like their production. especially the drums.

This is good! I’ll check out more

I’m liking Bronze Radio Return! Thanks for the heads up!!

hmm those videos are not available in canada