Hi again,
A week or so ago I mentioned I was making a series of “Under the Hood” inside a mix videos for my band’s releases from now on. The first two are now available. It won’t teach many here much as it’s more for the everyday listener, but maybe there’s a few things in each show that perks your interest or inspires a little. Every show will be less than 10 mins. 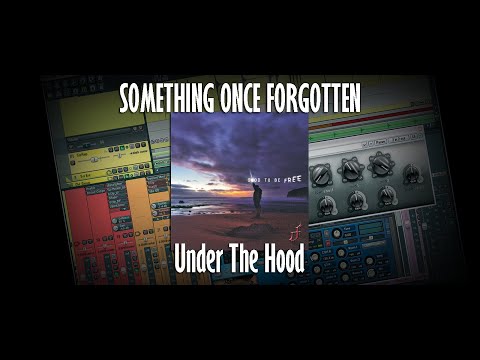 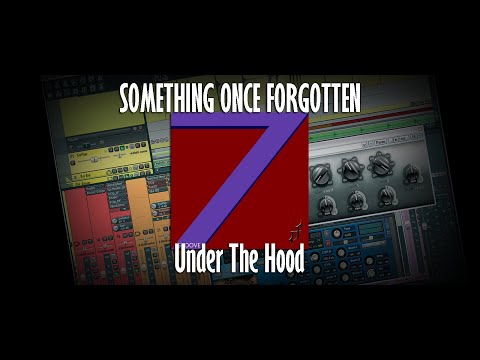 Thanks folks, hope you enjoy the music and the series.

This was very cool. And actually an interesting look at how you molded the sound. And you tackled an issue that I have had a few times,is how do you take vocals prerecorded and then somehow sit them in the mix even though they are inconsitent in sound. This was quite inspiring. Also it is interesting how being from a different area of the world how the tonal focus is different, here we are bass driven and I have had many convos with my friend revolving around what a Metal Song sounds like to A Reggae group and vice versa. The convos ended that we have to understand what makes these forms of music unique and there are elements that are just staple. This was cool man I really respect what you did there.

Thanks @Zerious.
Wow, I’m glad you found parts of it inspiring. That’s cool! I didn’t go into it as I want each song vid to be less than 10 mins but one of the vocal tracks was strangely only in one channel of a stereo recording and I couldn’t figure out how to alter it so it could be centered (you can see it on the video) - that was a major reason for making more effects on the vocals too, as I had to put a doubling effect on and pan that to the other side to make it sound deliberate.

I still struggle with the low end balancing on my mixes and am considering starting to mix with a subwoofer. When I test my mixes on various systems, I am happy with them, but they always lack in the low end compared to other, high end mixes. My mixes, way back, used to be muddy like most amateur mixers make them. I’m always learning and trying to get better, but that’s an area I’d love to improve on further.
Thanks again for the kind words.

Very well done. Your method of demonstrating the changes you made were concise and to the point.
I often feel like I know enough about mixing to be dangerous; I understand a lot of the techniques but I don’t have an organized way of going through a song and giving it the treatment it deserves. I think it is cool that you explain what you are hearing, and what needed to be done to make it work better.
Nice job.

Thanks @StylesBitchley
I have it pretty clear what the purpose of these are and it is about 80% for the non-recording listener and 20% home recordists.
I’ll be doing one for each of new releases, so there are two more being made for the final two songs for this EP. I’m not overly worried about mistakes (like calling the kick drum the kick pedal twice!!) or aything like that, as long as the examples can be heard. It’s supposed to be causal, but as you said, to the point.

These are great videos!
I find them very interesting.

I’m listening through headphones on my laptop and that bass sounds so damn good. I need to up my game!

Thanks @Wicked. Curious though, do you mean bass in general or a bass sound on a specific track? Happy to share any processing I did if that’s the case. Funny, as given I am the bass player, I find bass one of the hardest things to mix.

I’m talking specifically about the bass guitar sound. The sound you get is thick, covers the bottom end really well, and yet also has the bite and attack to cut through the rest of the band and be heard intelligibly. It also sounds great within the context of the whole band mix or just when it’s bass and drums or just bass alone. Can you share how you get that kind of sound? What equipment/ gear, EQ, effects, compression, etc., are you using?

Sure thing.
First off, let me say that we treat each song as it’s own beast and almost never mix with the same “presets” etc… There are a few things like saved guitar sounds or bass, but by enlarge we go from scratch each time or thereabouts.

Ok, let me see what I’ve got for each song. I use a 5 string Ibanez Soundgear that I have had for about 20 years (I literally added a Fender Jazz last week which will now be my go to as I almost never use the 5th string).
I almost always use Amplitube as my amp sim. I stumbled across a good setting that I use a lot of the time that does the nice distortion you mentioned to cut through.
Using Reaper. I may have recorded through my Pre-73 Pre amp or just straight into my regular interface, can’t recall.

Good To Be Free:
3 Channels:

Groove 7 (much tinnier sound)
Reaper has just crashed on me, so I need to restart. Will post those settings shortly.

I often feel it’s my weak point when I listen to other mixes, so it’s interesting that you liked the sound. Makes me feel a bit more confident! My new Jazz will cut through even better I reckon.

Lastly, I do use more of a “go to” setting on amplitube which I used for my Giggons project and can be heard below which is more distorted and the twangy highs really cut through and the low end is probably more present than in the tow mixes above. 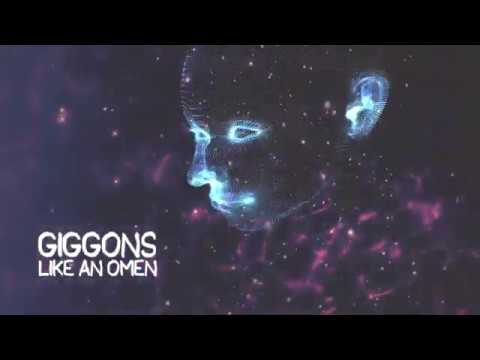 Nice work with these, Dan. Very cool insights into your production style!

danmanisa,
Thank you for the reviews! For the last few years, I have used Melodyne for pitch correction on vocals; and I occasionally create harmonies with Melodyne. Sometimes the created harmonies sound not-so-great with the vocals in isolation, but work OK in the mix. I like your Aussie accent (I live near Los Angeles). It’s not easy for me to create guitar harmonies without some pitch-shifting either. The song on the first video sounds quite good! Nice audio mix! Now listening to the second video. Glad the videos are pretty fast-paced & don’t drag. I still own a Boss DSD-2 Digital Sampler/Delay pedal I bought ~1985. I bought it more for the sampler, but the delay part of it ended up being way more useful. The first delay effect gizmo I’d ever owned. Thank you for the videos!.

Thanks mate, glad you liked them. They are intentionally edited to not drag. I make a list of what i want to talk about and show, film it and then edit it with the cut-off time of no more than 10 minutes and try to view it from an audience member’s perspective.
Glad you liked them, and the accent.

Thanks for the detailed explanation regarding your approach to mixing and recording bass. You’ve got some great stuff happening with your music and videos. Can’t wait to hear more!

BTW, I forgot to mention: I would have much preferred “Under the Bonnet”

Yes @ColdRoomStudio … agreed. But think of the confusion. Especially if I went with extra series “In the Boot”!