This is something new I tried. Rock guitar on an EDM song. I’m actually not super happy with the guitar parts, but maybe they’re alright. I’m worried about the mix though. I want it to sound powerful, but have everything blend well. Any thoughts? Thanks in advance.

Hi! I know next to nothing about EDM, however I do like the electric guitar a lot in this context! It sounds really great to me, and makes the electronic piece much more enjoyable (to me at least).

About the mix, I only noticed a few things:

I think the tonal balance is great. It sounds well put together!

amazing track…
I think you could take down the track by a db in the louder parts and you would be ok. It would add some clarity to those parts as the louder parts seemed cluttered a bit. Likely as @Lophophora mentions the piano is fighting with the pad. Could just be a loudness thing. The piece is powerful as is. You could pop the snare a bit more with some reverb if you want to add more of that vibe.

Really cool track! Just listened on headphones and it sounded very good to me. I notice that it is very compressed, but that sounds like a deliberate stylistic choice to me.

Listening on my studio monitors - it’s a little muddy. I think the bass synth needs some “bulkiness” reduced in the lows and low mids around 80-200hz. In fact, the track in general seems like it has a bit of a buildup there.

Nice! I’d listen to this over and over. I agree with the others, some separation is needed in the low - low mids. I kind of like the pumping effect of the pads and background elements, but something is needed on the guitar - but I hate to say I don’t know what.

Stylistically I adore that you’ve gone with simple guitar lines instead of throwing the kitchen sink at it, it just makes you want to listen and stop doing everything else!

Just as a reference, have you heard the late 90’s / early 00’s Jeff Beck stuff? He had a run of albums where he went full EDM and Drum n Bass, all the while Jeff Becking on top. Some of my favourite albums in the world.

A couple of tracks that might be of interest to you: 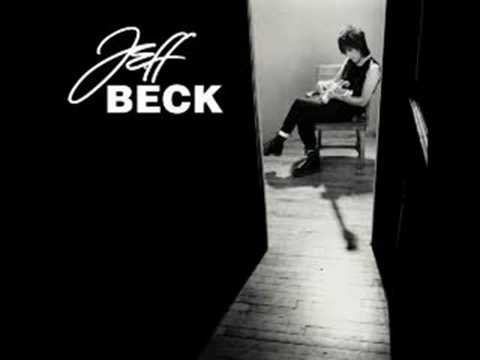 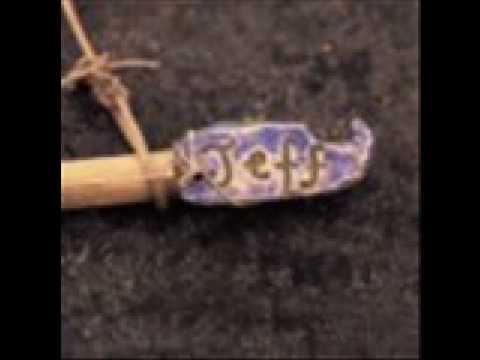 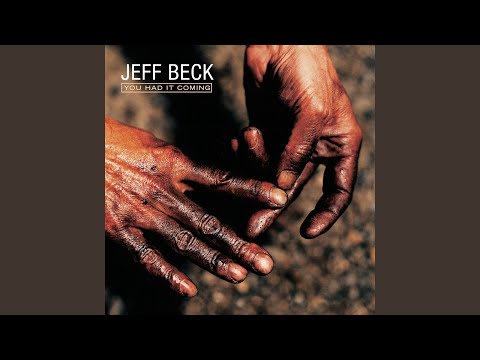 Lophophora - Thanks. That’s really helpful. In this latest version I changed the toms(although they still aren’t electronic), re-voiced the piano and turned down the synth. Hopeful it sounds better.

FluteCafe - You might be right about the loudness. Its a bit loud, but its quiet compared to a lot of EDM tracks.Anyway, I tried re-voicing the piano chords, so maybe it sounds better. Thanks for your feedback, it was very helpful.

ColdRoomStudio - I tried reducing the low mids on the master, but perhaps I need to go back and remix some of the bass parts. It is a bit compressed, but that seems to be part of the EDM sound and I wanted this to sound like a typical “future bass” track. Thanks for the help.

madpsychot - Thanks for the help. I do really like those Jeff Beck albums. I love how he blended the electronic elements with his guitar. It was really creative and I wish more people did it. Joe Satriani did a similar album that was really good, but then never did it again.

oe Satriani did a similar album that was really good, but then never did it again.

Oh - Engines of Creation. That album literally changed my life. I have studied every note, every string squeak on that album!

By the way, your song has inspired me to dig out my old music and start to work on it!

I love that album too. Its a shame more guitarists haven’t tried doing something like this. Well I guess I can try doing it. Please post your song when you’re done with it. I’d like to hear it.

Nothing to add to what’s already been said, other than I totally appreciate what you’re doing here and it sounds really good! Great idea to add a “human element” to EDM, and excellent playing. Thanks for sharing!

beautiful! Its going on my playlist

Very nice @Chandler, good sounds and playing. I enjoyed it. I don’t think of this as EDM, seems more like smooth jazz or soft rock but who cares, it sounds good!

I like that portamento tail on the synth when it happens. You have a nice, relaxed melody, and the guitar really carries it. It does have a pop jazzy slow dance vibe, nothing controversial but I feel like I got my dose of Jeff Beck for the day.