This song is killing my brain!

As per a previous response in another post and what seems like more than a few days ear-rest, I hold my breath first to see if this upload will work and second, the recommendations by the group, if any.

“Not That Thing” is supposed to open up the 3rd collection/album, “Rivergin”, but got put off because of how seemingly different it sounds to me from the rest of the album. No matter how I mix and master it in the end it is always way different. I went so far a couple of times to match and apply each instrument’s frequency decisions in other songs that I thought sounded good unto the song causing my headache and was thwarted during the testing phase as had been a thousand times before.

This master came out something like 7 days or so ago and I haven’t listened to it until today. Alone, it seems to sound fine although I didn’t go through my entire testing phase this morning to confirm it on other devices and environments… played next to anything else… more hair gets ripped off my scalp!

Am I just hearing impaired? 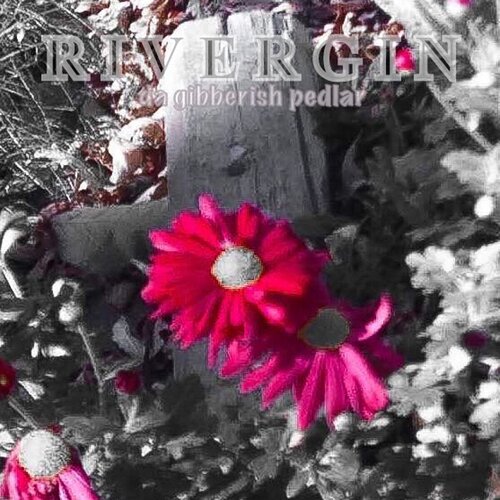 
If you played through all of that and survived… congratulations! lol

Hi Anthony, I didn’t listen to every song in full, but I did listen to some of all of them… Here’s my take on why the first one is the odd one out:

Basically it comes down to the very bright piano sound that goes all the way through it.

That particular sound is influencing the way you have to mix the rest of the track profoundly. It means you have to mix everything brighter around it - the vocals, the drums etc - Consciously or not, all your sound shaping decisions are being influenced by that really bright, dominating sound, otherwise, they just won’t compete and be heard.

The result is that the overall tonality is radically different, because as far as I could hear, none of the other tracks featured that particular sound.

The flow-on effect of the overall brighter tonality of the first song actually has some interesting ramifications in terms of perceived stereo width too. Because higher frequency sounds are more directional, the brighter sounds tend to impart the impression of a wider soundstage, with more information being perceived left and right, whereas the following tracks are perceived as having less stereo width.

Another contributing factor is that virtually all except one or two of the remaining tracks seem to have a distorted guitar-like sound (that sounds keyboard generated to me) underpinning them. This gives those tracks a darker vibe as well.

… but basically, it comes down to that bright piano sound, IMO.

Consciously or not, all your sound shaping decisions are being influenced by that

Thank you much. This makes sense. I have a task.

This song had a distorted guitar originally and I might only have the video I did that still has it present in the mix… I axed the guitar and maybe now think I maybe shouldn’t have… it would have most certainly influenced my piano sound and the act of writing this post.

(that sounds keyboard generated to me)

While the pile from a lifetime storage of a few, in my well built garage is mostly managed well and the woodworking workbench and her tools are clean and sorted, I still have not the instrument collection to fill a cool corner of said garage to record more traditionally, which, would be preferable… even a freakin’ band would be absolutely stellar yet alas…

I am a traditional instrument playing and performing artist that primarily currently uses virtual instruments to create my krud. Not much of my traditional acoustic guitar playing was used in my recordings after the 2nd album/collection/Tap Juice. However… proud to say… no auto tune has ever been used on my voice in any of my recordings.

… but basically, it comes down to that bright piano sound, IMO.