good. I’m glad somebody picked it up. It will be interesting to see what kind of integration they will be able to do with bandlab.

This is great news! I assume @Danny_Danzi is aware?

Yes sir it sure is.

The DAW market strongly benefits from healthy competition in my opinion. It doesn’t need to get glutted like the boutique amp or DIY pedal market, but I see no reason why Sonar shouldn’t be a major player in that landscape.

So we have Logic, PT, DP, Studio 1, Reaper, Nuendo, FL, Mixcraft, Pyramix, Sequoia, and Sonar. I think that’s all of them at the moment. Then Maschine, Ableton, and Reason, as instrument DAWs. I can look down that list and see distinct strengths and weaknesses for each one, though the line of exclusive features blurs more and more as the market evolves.

The early version of Sonar was my very first DAW way back when it was a music sequencer. Lol…I distinctly remember riding in the car with my parents and struggling for words to explain what the thing did.

The DAW market strongly benefits from healthy competition in my opinion.

100% agreed! When there’s no competition, there’s no reason to innovate and improve your product.

It lives vicariously through its big brother Nuendo

I would never have thought to call them brothers. Nuendo appears to me to be more about Film & TV post production and game audio. 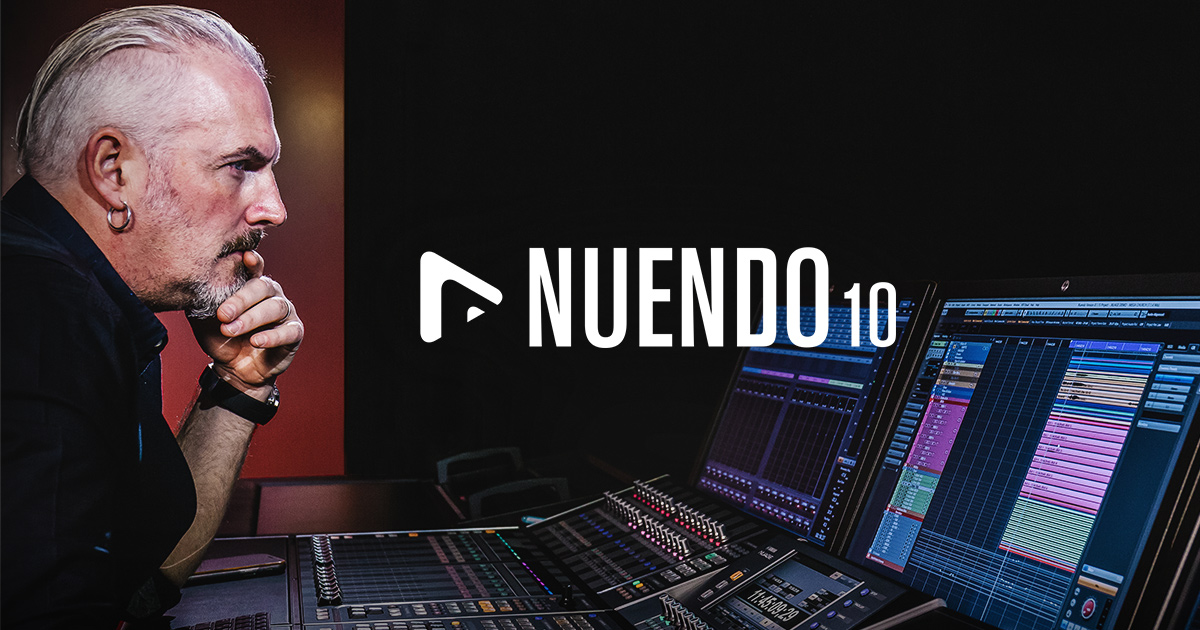 As the most advanced audio post-production solution available, Nuendo is the choice of film, TV, game audio and immersive sound industry professionals worldwide

Oh yeah. They’re almost identical. The key command are the same, the layout of the mixer, the content on the toolbars, the transport, the routing, the programming protocol used to for bi-directional communication between hardware surfaces, the window that instantiates plugins, the file management…even the color coding for the tracks.

Whats different is that they added features that are basically meaningless to musicians an like an ADR streamer, a video game engine middle man, and a stuff like a conductor cue panel, stuff for video director spotting audio cues, and a dialogue replacement worklist.

Cubase is Nuendo with all the post-production cinema/video game features stripped out. Thats why Nuendo is like 3x the price

Samplitude Pro X? I know it’s the same stable as Sequoia, but it’s much closer to the DAW end of the scale.

So we have Logic, PT, DP, Studio 1, Reaper, Nuendo, FL, Mixcraft, Pyramix, Sequoia, and Sonar. I think that’s all of them at the moment.

Mixbus from Harrison (Hybrid version of Ardour) is starting to gain popularity.