The pro mix engineer (Marcella Araica) I had a chance to work with a while back, ran a sub bass channel in mono and low passed it aggressively. She also had a second bass track running parallel compression on a mid bass channel. She would high pass it, then did mid/side eq in full stereo.
Before there were too many plugins to bass boost in 2009, this was the technique she used in this song 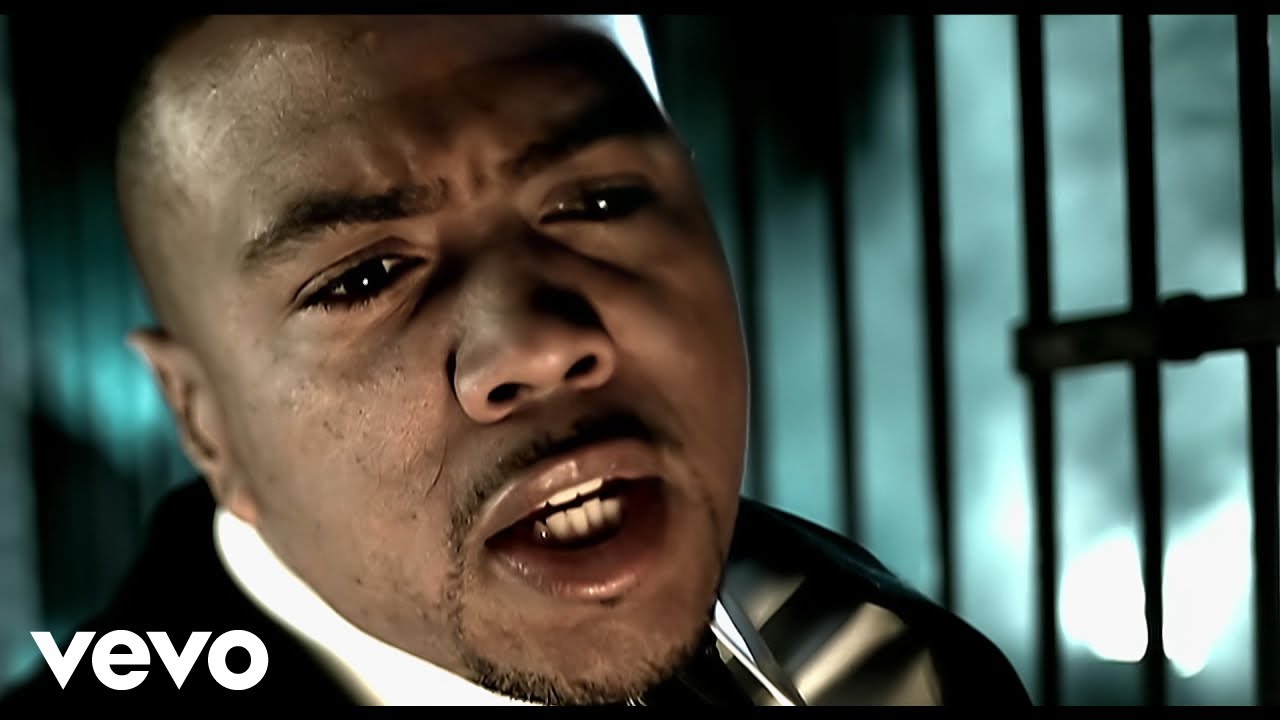 My method is rather unconventional. My monitors have a manufacture “defect” that causes them to rattle when there is too much going on in the lows. What I started noticing though was that this never occurred when I listed to commercially released music. Even at loud levels. So I’ve since started adjusting bass levels, HPF’s, etc until I don’t get any rattle and I know I’m at least in the ballpark

Hi Michelle. I am def the least versed in any tricks. One thing I do once in awhile is play a difficult bass track for a song much slower than the original and then use the DAW to speed it up. A track set for say 120 bpm, I will play maybe at 90. then just type in the 120 and bingo. I then send that to a jump drive and import it into the original session. Could do that with a trickly lead part too, but I haven’t tried that yet. Interesting post

OMG I actually know what a HPF is???ha ha

I did a whole case study on mixing a song many moons ago.

Here is a link to my bass process at the time:

Case Study of the Writing, Production, Recording and Mixing process of a home studio production: "Mean Girl" The Producer's Chair

Part 5 - Bass Listening to the raw bass track, although Bob had clearly done a superb job of playing it evenly and smoothly, I was initially concerned about getting enough consistent low end, as the bass part was played across both high and low strings, and up and down the neck. As you can hear in the raw DI, the tonality varied quite substantially through different parts of the song: I also wanted to retain the clarity in those chorded bass licks, while retaining the midrange thickness and beef to cut through a rock mix. I felt this was an ideal circumstance where my usual 3 pronged “mul…

Oh… forgot about this one - more recent: 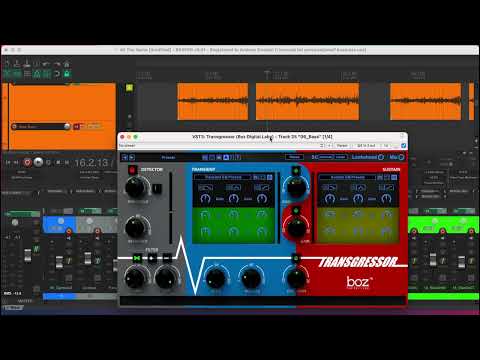 I put it through Drum Leveler with some quite aggressive settings. It needs very little compression after that. EQ out any resonance - especially nasty honky mids - then plaster it with stereo chorus.