I came across this yesterday - really loving the vibe, the melodies, and the song in general. Good to hear a major release of new music that is this adventurous: 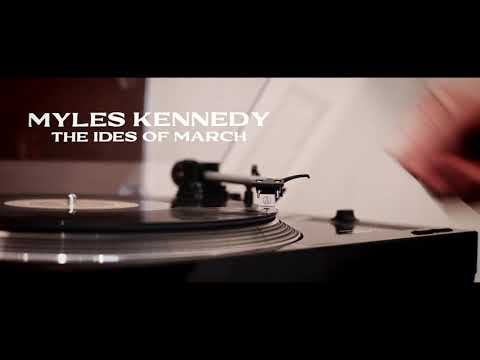 a major release of new music that is this adventurous

On a quick listen it’s pretty interesting. And at almost 8:00 long it’s a trick that hasn’t been replicated in almost 50 years, more or less.

About all it’s missing is a cameo by Jack Black.

Doing some quick research, this is a little background on it:

Throughout, Kennedy nods to the titans of classic rock, with Led Zep-style acoustic lines, Rolling Stone-esque cleans and an overall composition reminiscent of A Night at the Opera -era Queen.

On the process behind writing the track, Kennedy comments: “Written quickly one night after having a few drinks, it was an attempt to sum up what so many of us felt during the beginning of the pandemic. We were bored, frustrated and self-medicating to avoid going stir crazy.

Also interestingly, and not promoting this by any means, is a pre-order Limited Edition Deluxe Boxset of the new album (5/14/21 release date) for $70. Hey, you only live once. And many have died sooner than they thought.