Re: Pingafuego - Thoughts on NI Maschine, it's sound libraries, and workflow

Recording, Mixing and Producing
Re: Pingafuego - Thoughts on NI Maschine, it's sound libraries, and workflow
0
Jonathan April 29, 2020, 1:45am #1

I bought EZ drummer 2 last night. Looks like I'm joining the toontrack family... Anyone else use EZ/Superior?

Jonathan, do you like Maschine? Do you use the hardware?

I bought a second hand Mikro MK1 and I’m still learning it! Lots of cool sounds, but it seems to be more electronic music oriented.

@Pingafuego - so, in my opinion, what Maschine is really about is the integrated workflow and the tools within the ecosystem. In short, it’s about the ‘platform’, much more so than the sounds. It’s about having a super versatile ecosystem of tool that does everything well, but nothing exceptional, unless you consider doing everything well to BE something exceptional in an of itself.

Even though I’m not a full time producer/engineer anymore, I decided to keep all of my tools and don’t have any intention of selling them. Maschine and the S88 are still the center of the workflow in a lot of cases. I have a Push 2 and Ableton Suite… I’m equally comfortable with either and don’t prefer one over the other. My take on this is that once someone has good workflow habits and intuitive template-building skills, any well integrated software/controller solution can be quite powerful.

So long answer to a short question (and I do hope that others chime in here) is that I love Maschine, and I do use the hardware. I also have the Komplete Ultimate bundle, and a number of other Mashine/Komplete Kontrol compatible soft synths, and that also makes the process of living inside the NI ecosystem all the more comfortable. 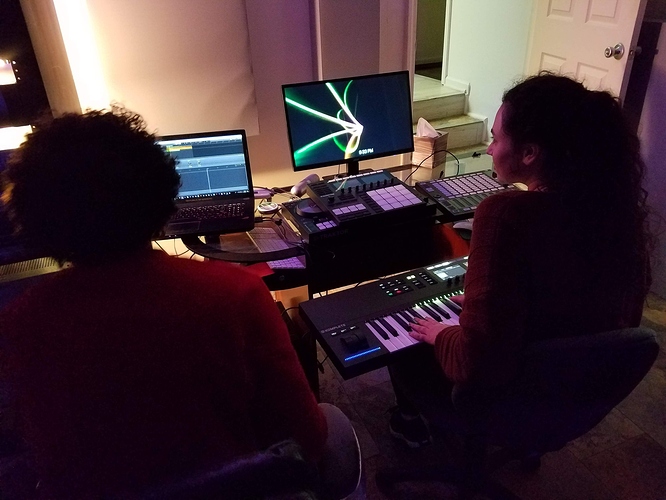 I never thought about buying a Maschine hardware, or NI software.

I found a good priced second hand Komplete Select license and bought it. About 7 or 8 months later I received an email from Native Instruments asking me to send a photo of a Kontrol keyboard serial number plate, because someone bought it second had and was claiming the license transfer. I answered I bought the license, sent them the PayPal receipts and seller information, but they told me it was linked to the keyboard, and they removed the license from my account!

And now here I am with a Maschine Mikro! I think it’s a solid controller, and I use it with Reason (Kong) and other Komplete synths/samplers in Pro tools. I’m still learning the Maschine Software, but it seems very powerful to sketch ideas. I also find Komplete software an insane value, as it’s bundled with lots of sounds and Maschine expansions.

Although It seems to be more electronic music oriented, there are lots of organic sounds, even some Abbey Road drums kits.

But, as I told, I’m still learning it, following the included “Getting Started” guide, which is very good!

I have been contemplating purchasing the NI s88 with ultimate. You may have made my decision easier. I love the NI ecosystem, however the library browser interface via keyboard doesnt work in FL studio…which is kind of a let down. It needs the artist version of cubase or higher. I really want the keyboard and the ultimate package, it should improve my workflow quite a bit . But yes, its quite expensive at 2k … have to tread carefully there. Its kind of high maintenance lol

I have been contemplating purchasing the NI s88 with ultimate.

Have you played one? I HATE the action on the s88. I only use it because it’s light, easy to move, it fits in a road case I already had, and bi-lingual communication with MainStage is sufficient. I can get it set up and torn down really fast at a show when playing live. 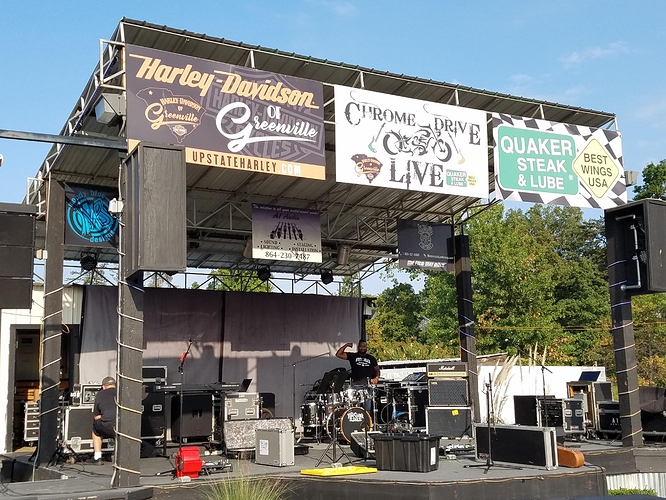 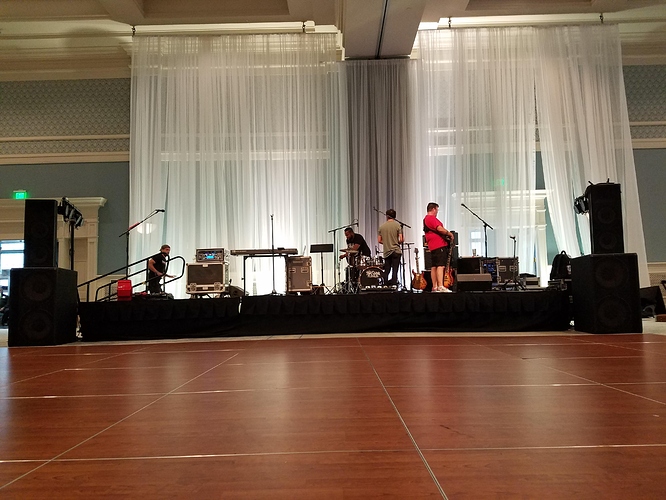 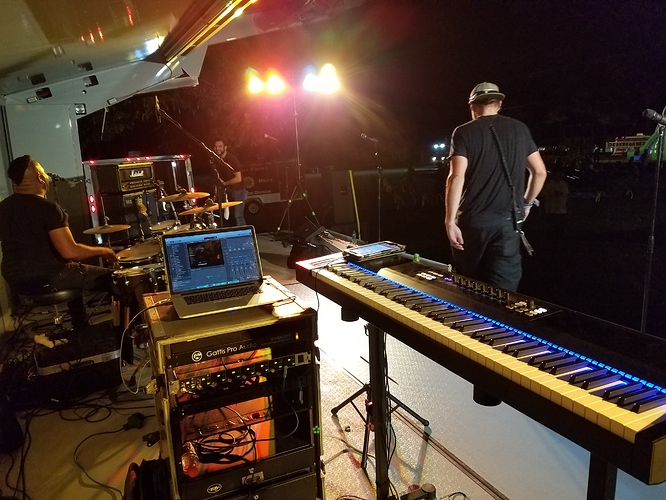 however the library browser interface via keyboard doesnt work in FL studio…which is kind of a let down.

?? How’s that possible? With Komplete Kontrol installed, the library browser should automatically work when the KK plugin is inserted on a channel. I didn’t think KK cared what DAW it was in. I wasn’t aware there were any cases where this didn’t work. Huh. Good to know. 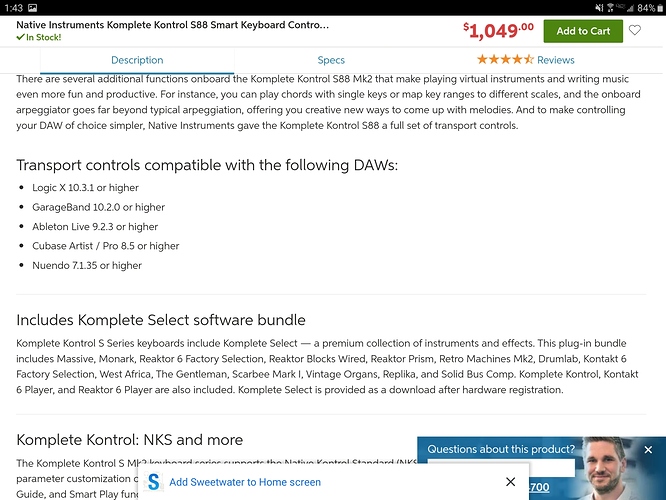 Let me add, the keyboard still works with other daws… but it works like just another midi keyboard… just without any integrated features of the ecosystem it boasts about . High maintenance.

I HATE the action on the s88. I only use it because it’s light, easy to move

I am only interested in it for inhouse work, mostly orchestral compositions and to make my workflow a bit easier with the built in seamless interface and library browser etc. Good info on the action though, at that price it should still have action response like a decent keyboard.