Re: @CCbro - DIY amps and hardware and Hairball

Could you pass this 1176 challenge?

the hariball kits would either be fun… or a lot of work for nothing.

I think you’ll find this interesting. I have a friend that’s been trying to nail a spot-on Matchless Spitfire clone for some time. I recent bought him a real one to study. While he made some significant improvement to previous models, there is no accurate clone of the main power transformer. He has the circuit as close as we know how to get it. While it behaves similar to the real thing, there IS a noticeable difference between the two. And even disregarding the transformers, small parts like a pot or a cap can make a big difference in the sound. This is something I should have picked up on when John (that’s the other guy) and I were modding those Vox and Fender amps. I didn’t think the (small part = big change) metrics applied to preamps and compressors. Namely because I believed the sonic differences between a Behringer hardware compressor and an API 2500 are much less noticeable than the differences between a Matchless DC30 and a Behringer BC-30 Matchless clone. But I was wrong. My mistake was comparing the relative difference between brands, when I should have been comparing the relative difference between key components in the circuit boards. 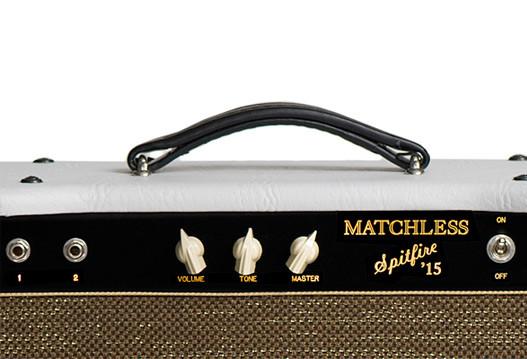 Manley also hardwires all their transformers in house at the factory in California. The emphasis on those things leads me to believe they ARE sonically significant. Hairball told me over the phone, if I were to order the bare minimum to start building the unit, the one part you can’t find anywhere else is those transformers. And they limit the number of them that any one person can order. Now Hairball’s business model enables them to commission them to spec because they order and sell so dang many of them. So it seems a transformer CAN be accurately cloned. But I was mistaken to believe other parts like potentiometers, resistors, and caps, could simply be ordered from mouser and inserted into the Hairball circuitboards.

(picture of the Manley factory) 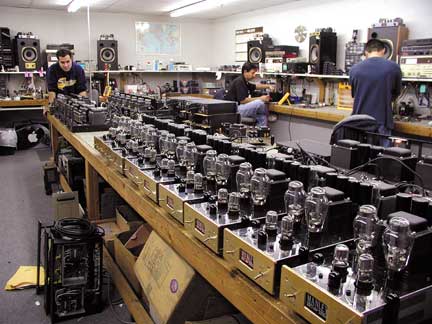 Hairball told me strait up, that they don’t make any money re-selling transformers and pre-printed circuitboards. Their markup is selling kits. And after having ordered a set of only the trannys, pots, and boards, I understand why the time and effort it takes them to decide the best stuff to go in those kits justifies the markup. They’re really saving you time, effort, and research. And its not like a Lego kit, where if every kid simply follows the instructions, they’ll all come out the same. This was another misconception. At the time I ordered the first round of these, I didn’t know there was technique involved in building these. And ones knowledge of building these impacts more than the speed or efficiency at which they are assembled. At the end of the day, you don’t end up with an authentic 1176. You end up with the closest thing to one that Hairball was able to package and sell you in a way that makes them money. By no means does this make the Hairball 1176’s inferior, but it does make you re-think why you’re getting it. Hairball would tell you that it helps you learn electronics, and I agree with them. Its a great DIY starter project. And I think a properly built one is perfectly usable. But honestly, the project was over my head. If I really wanted one, I should have just outright bought it pre-assembled. I mistakenly thought I was gonna learn how to build them, order the smaller parts of Mouser, then build 50 of these things. Wishful thinking lol. 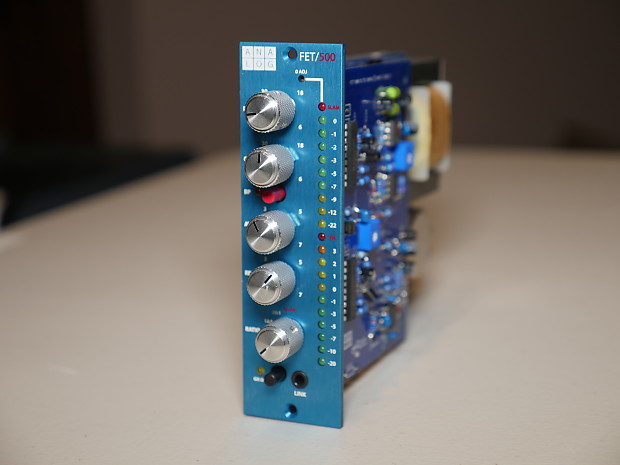 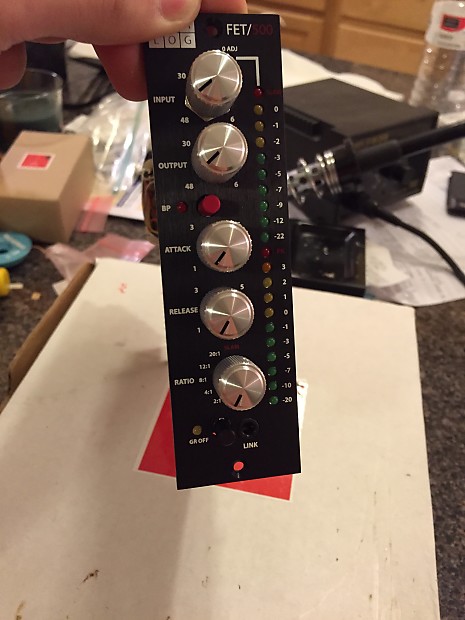 I think one of the biggest challenges in trying to duplicate analog hardware of any kind is that you’ll even find differences in the same model of a given piece of gear. So I can only imagine how maddening that’d be to try to re-create.

I’m quite certain people will eventually forget how to build certain pieces of gear. There are already a diminishing number of Neve and SSL techs (partly due to the shrinking demanding of large scale mixers). I was told that Lexicon lost the coding to a couple of their $5000+ reverb units in an earthquake, and was never able to accurately re-created it. Yet it didn’t really matter, because there seem to be a lot of plugin verbs out there that do what those things did, and arguably do it much better.

500 series, I had incorrectly assumed you had the 19" rack version of Hairball.

Looking at the massive amount of parts in the rack sized kits made a $400 KT1176 already built look easier. lol

The KT might work better for me to get some kind of idea how the infamous 1176 works.
still theres the folklore MIC>1073>1176 = pop rock vocal track… Id like to hear it if even its a “cloner”, I agree the old stuff is all over the place with caps older and little things that can never be copied due to age and use and discontinued…but some of the obsessed gearheads take care of all that for the majority.

we were just talking about that, like speaker repair shops and music stores are disappearing due to online and guitar center.

The KT might work better for me to get some kind of idea how the infamous 1176 works.

lol. I thought so too, until I realized it was too hard to put together.

Same here!! I mean you can hear it on records all over the place, but I’d like to know what the raw take sounds like.

No. Not really. If that’s the case I’d get an unaltered non-modded UA unit, and know for a damn sure fact that its correctly built. If you buy a second hand 1176 Hairball assembly, there’s no saying what the hell is going be happening inside that box. I think the only way I would do this is if Hairball had actually built the thing with all of their own parts, then sold it pre-built.

As for the UA models, @Paul999 actually has one of those. I don’t know if he has the UAD plugs though. And if you’re shooting out the UAD 1176, you need the current plugins, not the legacy 1176 bundle.

yeah the raw track, i think its kind of been proven already the combo works for tracking but how much is the mix/mastering playing in this?

Reading about vintage gear and copying vintage gear is a deep hole, I guess like collecting antique anything…but with capacitors leaking and drying and potentiometers being small differences it would be all over the place… my brain overloads when the debates of 1176 future new old kind of old 6176 vs 1176 which flavor which year which transformer which mic… omg