The band Nazareth exploded in 1975/1976 with their 6th album “Hair of the Dog”. The title track was a huge hit, but so was their cover of the Everly Brothers’ “Love Hurts.” I loved that album, every song is good IMO. I would regularly listen to the whole thing all the way through. I also really liked the song “Razamanaz” (1973) from their 3rd album.

They kept the band Nazareth going in one form or another for many years. I remember seeing their concert a few years after “Hair of the Dog” was released, and they did all those songs. Dan had been in a car accident some time before that show, but came on stage in a wheelchair and sang his heart/lungs out! He also had a bottle of whiskey next to him to take slugs from between songs … only as a pain reliever, of course. 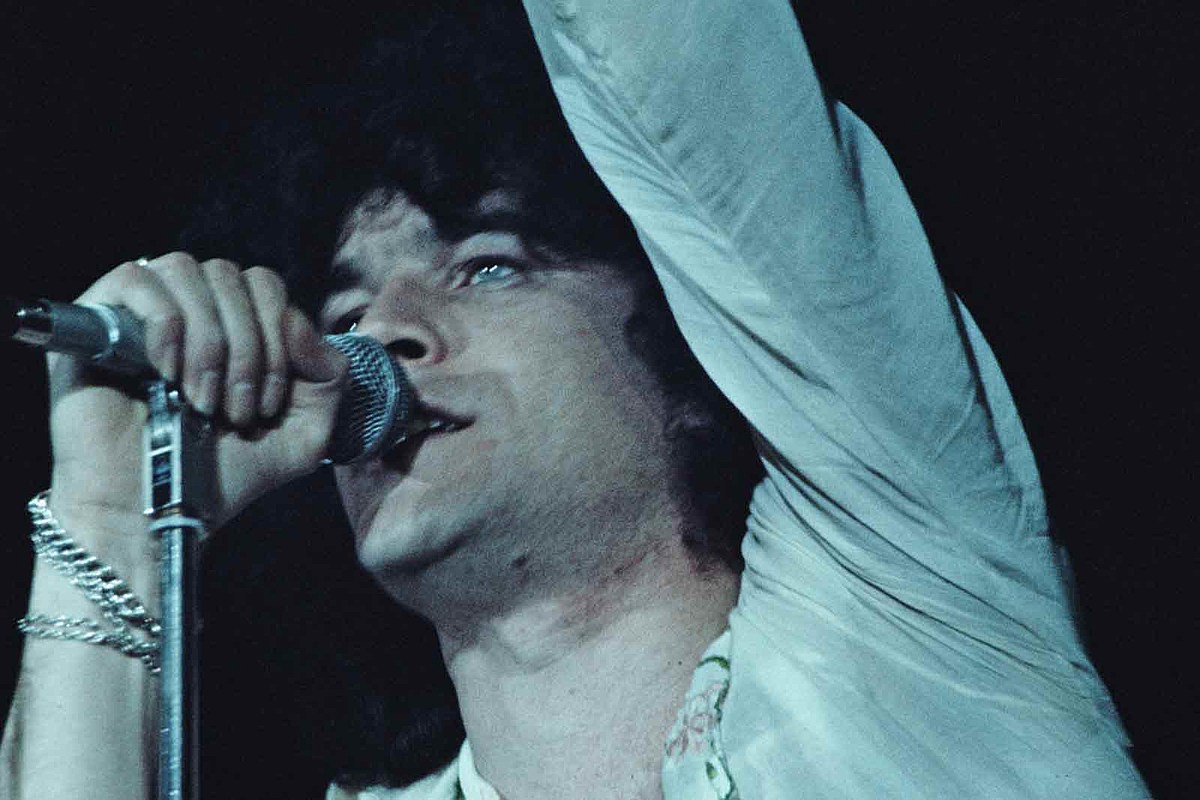 Yes it does. Though when they’ve had a long career and long life, I think it’s par for the course. We’re all mortal, after all.

In that case, I just like to pay homage and give a parting nod, a bit of last applause, and a thank you. And perhaps a commitment to help keep their music alive.

I’ll be doing the same. The slower Blues/Rock songs on that “Hair of the Dog” album are quite enjoyable, IIRC, with a few tasty beverages.

“Miss Misery”, “Whiskey Drinkin’ Woman”, and “Please Don’t Judas Me”. Probably a few others. Of course, the song “Hair of the Dog” is a party Rock anthem, and quite dance-able. Same with “Razamanaz”.
Party on Wayne!

Also Manny Charlton died in July of this year.

We co-wrote a song with him called ‘Tank’ on our Dark Days album.

Great story! Interesting that he was born in La Línea, Andalusia, southern Spain.

We also know Nazareth’s current vocalist, Carl Sentance, quite well. He originally fronted NWOBHM band Persian Risk. We’ve played on the same stage as him a few times, most notably Athens in 2016 when we hit the airport airside bar, got smashed and nearly missed the plane. I can still see us running like lunatics to the gate as our names were called out over the Tannoy.

When we got to Athens, the Athens marathon was being staged, and we had been double booked in our hotel, so we were put in a backstreet flea pit. It was so bad that our drummer woke up with bites all down his legs. The bathroom was one of those places where you felt dirtier after taking a shower than you did beforehand.

We still had a great gig, though, and we still reminisce about it all now and again. Carl’s a great singer, and a very hard worker. He deserves his place in rock and roll history.

Very cool! The Persian Risk thing looks a bit old on YT, but I did find this and enjoyed it. Not sure who Vanja is though.
. 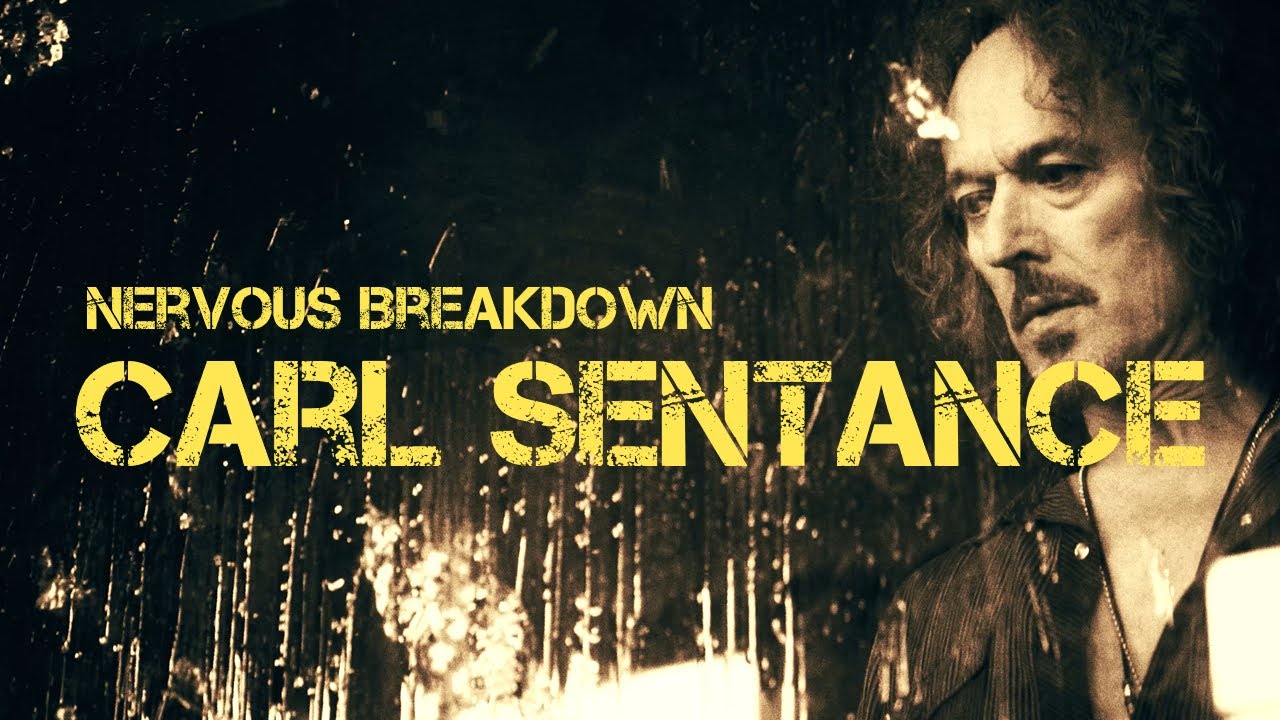 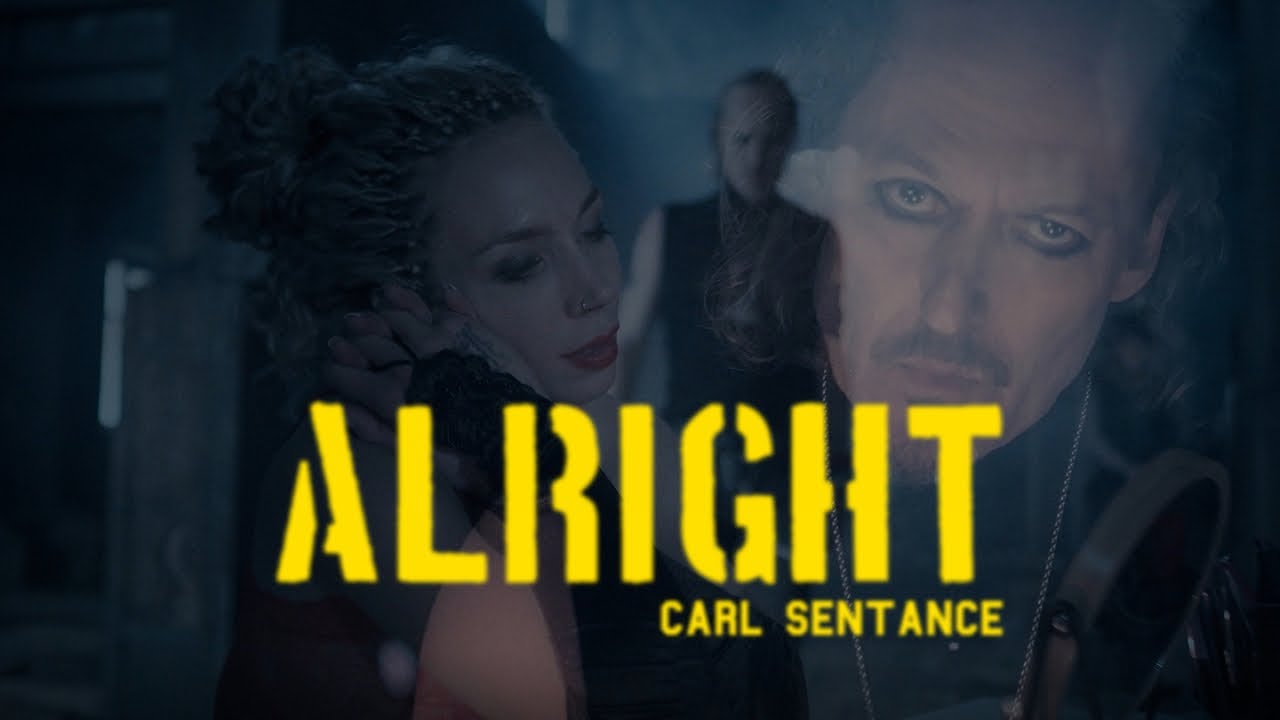