Below in the ppst is a link from an article. Somewhere near the end they talk about mixing roughly according to the phi ratio, 1.681…
The only thing they left out is how this goes into practice

.
Its just a trick I’m currious about. In the end its all about the ears, I know, but stil. Currious what your thoughts are.

Im a bit confused as to whether that article was saying anything other than ‘be mindful of space’ in a mix.

I agree that once having introduced what the ratio is, he does nothing to explain how to use it. The example he shows in the two images simply say “after applying the ratio” – well, how dude??

I also find his writing style very annoying. He uses commas where periods belong, such as in “However without diving too much into the music theory let’s relate this concept to balancing elements in an audio mix, let’s say for example we have three sound sources, we mix the first two in at equal levels, to find a good balance between all three sources, the third would have to be louder than the first two.” Should be a new sentence at “Let’s say”, “We mix”, and “To find”. Yes, I’m a grammar nazi.

Haha, yeah, I feel your frustration. I’m not realy a grammar nazi, cause I’m good enough with it myself, but I do make a big deal about punctuation marks. Its bad enough that I’m a bit authistic when it comes to comprehensiv reading, so if I have to figire out what you mean without those marks, is pretty tiering.

Back to the article though. Leaving out the explenation is equally frustrating. Its like saying ‘‘this is what you get when using math to build a house’’, a’d just show a picture of a house… Grrr.

So, do you apply the ratio like. A and B is at 20db, so we add C with a 1.681% increased lvl compared to the A,B source or??? And how the hell would you even determin that. Or would it only apply to the space, as in with reverb?

I can’t think of any way to implement a 1.681% ratio in any area mixing, weather its decibels, subtractive synthesis, wet/dry blends, pan law, attack/release compression times…I’m sorry, I just think this number is completely useless.

If you want to experiment with ratios, I would explore sub-division ratios based on the BPM of songs long before messing with that 1.681 thing. Like, take 2 verbs, set one to 1/4 notes and then blend it with a long verb a 2x whole notes. That’s an 8:1 ratio. Or try combining three compressors with the attacks times doubling but the release gain reduction reducing in half. Or experiment with time delay ratios on a doubler like 8 ms (panned left) 16 ms (panned right) 32 ms (panned left).

There’s just a ton of more meaningful ratio experiments you can do!

I can’t think of any way to implement a 1.681% ratio in any area mixing

Yeah I had the same feeling

Some great tips btw about trying out some ratios with de delay and compression.
Gonna try that

He uses commas where periods belong

And I thought I was bad about that! This guy is the reigning king of run-on sentences!!

If abusing commas was as illegal as abusing a spouse I’d be serving a life sentence. LOL

If abusing commas was as illegal as abusing a spouse I’d be serving a life sentence. LOL

see what I did there?

I was trying to keep it brief

regarding the article, I’d be tempted to actually leave a comment and directly ask him the "so what? how do you actually apply this theory? etc

. Currious to see if someone reacts.

see what I did there? 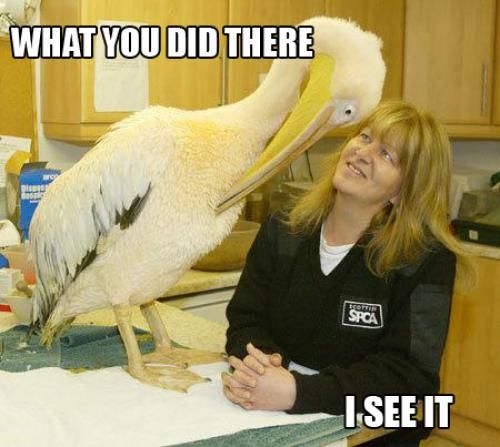 I looked up his records. Couldn’t find any. That should tell us something.

Oh, and of course, the article is utter nonsense.

Yeah but it’s like, the resonant frequency of consciousness, maaaaaaaan

This reminds me of those 432 tuning whackjobs.

I can’t realy debate on that, cause I don’t have any scientific knowledge about it

Only thing I heard about it is either praise or ridicule. No scientific comfirmation or debunking. I only had the feeling that it was more like tuning your guitar for instance a halve step down. Or more or less, didn’t really pay any attention to it.

What I also heard one’s, and I think it was even scientifically backed up, that the vibration of the earth, I think 4Hz or something, had a positive influence on the regenarative funtions of bonestructure.

In the end, anything IS vibration. NadaBrahma

So I don’t exclude any possibility that it could influence us.
Does it mean, one is beter then the other, I dunno

Our very own @bozmillar has already done the definitive discussion of 432 Hz in this classic video from last year:

Jup that explains it

Totally does. No further explanation required. End of story.