I’ve been rewiring my console. I have some TRS patch-bays that I want to do some funky things with. One is to use some guitar pedals as inserts. Even without using a re-amp unit guitar pedals can add cool things to a mix. My patch-bay “which is balanced and half normal” is not totally working as expected. My inserts on my console are not balanced. It is a standard TRS cable with unbalanced send and returns. Some of my outboard works with this through the patch-bay and others do not.

My Manley vari-mu, 1176, API 525, and tonelux modules all play very quietly with no bottom end when running through the patch-bay. I know that I need to use a pseudo-balanced cable to solve this problem. I am not sure exactly what do do about the guitar pedals to get them to work. When I use unbalanced cables on the insert points I get nothing. With some pedals, I can take an insert send using all unbalanced cables to and from the pedal. It will play into another channel if I patch it in but it won’t play back through the insert return.

Any help would be appreciated

I still wish I could figure that whole guitar pedal thing that we were messing with a while back. This thread reminds me of that!

Yes, that was a bigger problem than what I am having now. I think I’m going to have to open up a couple TRS cables and pull out some alligator clips:)

I emailed Manley labs and they solved my problem.

Here is what Eva Manley wrote back within an hour of my email. That is killer customer service!

The Variable Mu is transformer coupled in and out which means you always have to have something connected to both pins 2 and to pins 3 (and ground pin1 obviously). Even if you ground pin 3, you have it hooked up to something. Right now it sounds like you do not have anything connected to Pin 3 and that is sometimes knowns as “single ending it” and you cannot do that. You cannot float pin 3.

I love it when people take pride in their work and products.

Got it figured out. I own patch bays from a few manufacturers. It turns out that some leave pin one open-ended and others terminate pin one to three when you hook up an unbalanced cable. All I needed to do was to change which patch bay certain gear was plugged into. Problem solved!

Which patch bays were the ones that worked and which ones didn’t?

I have a collection of TRS patch bays. 7 in total. 2 Behringer which are really good because with a switch you can change each channel from parallel, half normal, full normal or thru. I have a couple of Neutrik, ART and similar economy bays. The Behringer ones were the problem. If I really like my new set up with patch bays I will invest in a Switchcraft system with d-sub connectors. To be honest, though I’ve used these for years trouble free so I’ve been hesitant to drop 5k on a patch bay system.

I was gonna go the Switchcraft route then ended up migrating to a completely digital patchy that came with the S5 console. Analog DB25 - DB25’s are worthless in this case because the pinouts aren’t the same and the wire has a difference impedance rating. I’d offer to sell you some of my analog DB25’s, but it would probably cost more to ship them across the border than they’re worth lol.

…on my digital patchbay rack, impedance for the I/o’s can be toggled remotely from the mixer. I haven’t tried integrating a pedal rack, I need to upgrade my word clock before I attach anything else to the rig. Ugh…the shit you have to keep buying to keep a studio running. Its pathetic. Isn’t it?

…on my digital patchbay rack, impedance for the I/o’s can be toggled remotely from the mixer. I haven’t tried integrating a pedal rack, I need to upgrade my word clock before I attach anything else to the rig. Ugh…the shit you have to keep buying to keep a studio running. Its pathetic. Isn’t it?

I would love a digital patch bay. You are so right the stuff you have to do to keep a studio competitive and progressing is unending and brutal. PAtchbays don’t make things sound better unless they make you work better. That is what I am hoping my latest install will produce.

Speaking of pedals, I was in the audience for this head to head mix master showdown between Fab Dupont and John Paterno in Ft Wayne Indiana 5 years ago. 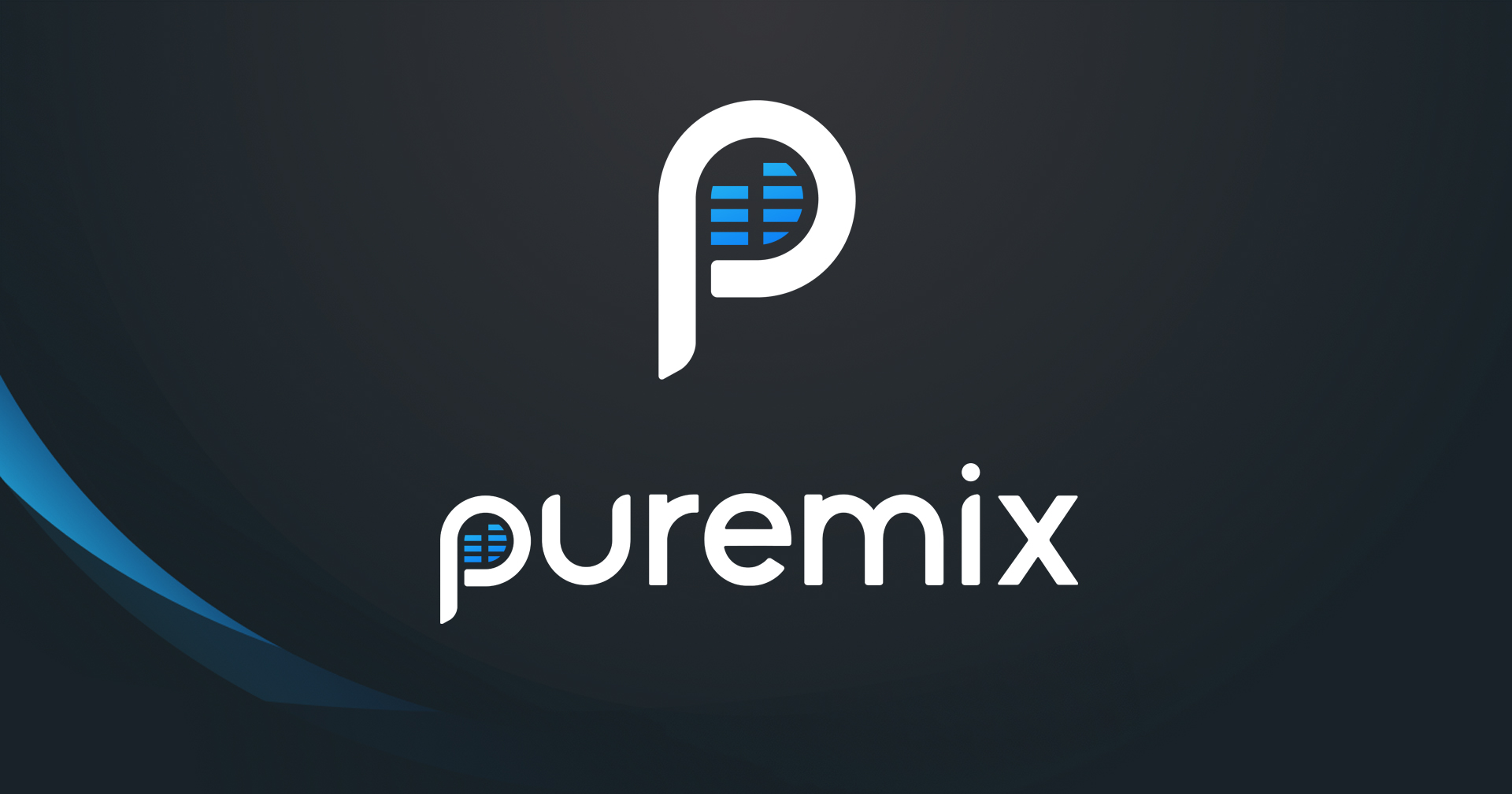 John brought a rack full of guitar pedals that he ran drums, guitars, and background vocals through to process and printed them to a track. He wouldn’t show ANYONE in the audience what he was using, but the sound he got out of these was amazing. There are a lot of pedals like plugins on the market, but I have to admit that guitar pedals like my King of Tone, Klon, and hardwired 20th anniversary full drive don’t have software emulators. There’s a billion 1176 knockoffs floating around in the plugin world, but I think you’ll be pretty hard pressed to find a pedal that acts like a King of Tone.

I don’t really care what was on Johns secret pedalboard because I think there’s a handful of pedals that would probably do the same thing. There’s so damn many drive pedals that all sound alike that I don’t think its even worth splitting hairs over. Once you get the idea of what he was doing, you could do it with any decent sounding pedal. I have one of the original Russian Big Muffs that I think will work wonders on some 808 samples that I’m gonna be messing around with in the near future

Long story short, I think routing your pedals to a patchbay is a great idea if you can get the impedance thing straightened out.

I saw an interview with a producer that uses pedals all the time to improve mix sources and he said that he doesn’t worry about using re-ampers for them. Typically you are using them in parallel and quieter. I used an eventide modulator pedals for years and never had an issue. Bottom line, it is not a big deal for my purposes. On my “faux mix” I did the other day to see where my new system needed help I used 2 harmonizer pedals to thicken guitars and a DS-1 to add grit to the snare bottom mic. It was awesome!