Finally made the switch to Reaper to take better advantage of my system, and so far it is pretty impressive, but I have a lot to learn. For you wizards who have been using it for a while, are there some main things I should know to speed up the learning curve? I’ve been using Cubase forever, and I’m trying to transition smoothly. Thanks for your help.

When you say “take better advantage of your system” , what do you mean? Was Cubase not working for you or what made you to decide to switch to Reaper?

I am just curious as to why people switch d.a.w.'s .

Hey Styles - good man! I’ve been using Reaper for about 2 years now but embarassingly, I must admit that I am very far from knowing it well.

All I can offer is - what are you finding odd/different so far?

My version of Cubase was old enough that it limited the available memory the computer could use, which caused latency in some plugs, and limited me to using one instance of S-Gear at a time, etc. Reaper also seems to use a lot less processing power itself, and has some advantages in terms of exporting files more easily. It’s also a challenge to learn something new, and for $60 I figured it might help clear some of the cobwebs in my befuddled brain. Lots of plugs included also. Now I’m running it at 64 bit, and higher sample rate on recording, which gives me a little more headroom to work with. Not trying to write an ad for Reaper, but the free upgrade is nice too, although it doesn’t last forever. There have been at least five upgrades for Cubase since I installed Elements 5, most of which wouldn’t do much for me, but my version runs 32 bit only.

I’m not big on all the details either, but I was at least competent in doing the basics. I’m still going over the tutorials to get adept at trimming events, punching in and out, etc. etc. It’s really just relearning what I need to know to equate it to Cubase and going from there. So far, other than getting the basic moves relearned, I’ve been pretty happy with how full featured it is. Now if I could just figure out which buttons to push when I could get a lot done.

I don’t know any tricks but I think Reaper works well for reasonable price, comes with lots of basic but useful plugs and the organization behind it is making a good effort going forward, seems like a great combo.

I am just curious as to why people switch d.a.w.'s .

It mystifies me. I have no doubt that othjer DAWs work as well, or better, than Samplitude.
But I KNOW Sampltiude. … I can pick up new features quickly because it still uses the same workflow fundamentals it did back 10 years ago.
I often look longingly at other DAWs, especially Reaper. They look cool. They have cool; features.
More often than not, I dig around Samp and find it has those features too, and I can learn to work them easily.

So why folks swap Daws beats me. But if you do … enjoy!

To answer the actual question, I highly recommend getting the sws extensions. They add a lot of useful features. There are also some good menu redesign extensions out there that make the menus easier to navigate.

The main thing is, of course, they have a nice forum and also facebook group(s)

I dont know too many ‘tricks’ AFAIK, I just do the basics.

One nice thing is to right click the regular pan controls and change it to ‘Reaper 3x’ which gives you panning, plus it gives you a “width” control…which comes in handy

Thanks, Boz, I’ll look into it.

Thanks, Jon-Jon. I’m not looking for any secret launch codes, I’m more at the just making it work level, and getting the screen docking right so I can actually adjust some of the plugs and view them properly. They do have a lot of good tutorials, so I’m learning as I go, which works better for me than trying to assimilate a giant user’s manual.

I was in the same boat, but just got to the point where I would need to upgrade what I had, or just switch. Reaper gave me the opportunity to do that without spending much, which was a plus.

By the way, nice job on the site suggestions panel, next time I’ll do one big reply and look like I know what I’m doing. This site has a lot of nice features to learn.

Welcome to the dark side Bob! If you haven’t already, check out the Reaper Blog:
http://reaperblog.net

Jon, who used to be Audio Geek @ RR runs it and posts a ton of stuff there - he also does some paid training in using it, but you can go a looonngg way with all the free content there…

Come to think of it, we should probably try to get Jon to look in here from time to time…

Actually, I’ll probably just end up sending raw tracks to you, and the import/export side of Reaper looks like it will be a lot easier. I do notice the headroom at 24 bit too.

right click any track and click “track manager” to hide or unhide tracks etc. for instance after I have mixed all my drum tracks I might not want them still sitting out in the way etc so i might hide them for the time being.

shift M puts a marker wherever the cursor is. click “view” and “region/marker manager” to import/export or group delete the markers etc

I probably know about 3% of reaper lol. In looking at the the 2 things I just posted I see tons of stuff ive never paid any mind to. lol

My struggle switching from Pro Tools to Reaper was all the customization and options available in Reaper. I also didn’t find Reaper to be very intuitive at first, in terms of look and workflow, but it has grown on me. My advice would be to start with basics and just learn your way around, don’t mess with Themes or customization too much until you get comfortable. Learn the basic keyboard shortcuts if you’re big on those (I am), but Reaper has just about everything as a mouse right-click option too. Once you are settled in, add or learn features one at a time to your “toolkit” so it doesn’t become overwhelming.

As you get familiar, yes the SWS extensions are a free add-on, and after a couple of years I’m finally taking advantage of its possibilities.

+1 for The Reaper Blog also.

SWS extensions are almost a must.
And you can almost script any workflow and customize menus and key commands.
etc,etc…
But I would say to just start using it until you hit a road block. Then look up your situation on the reaper blog or: 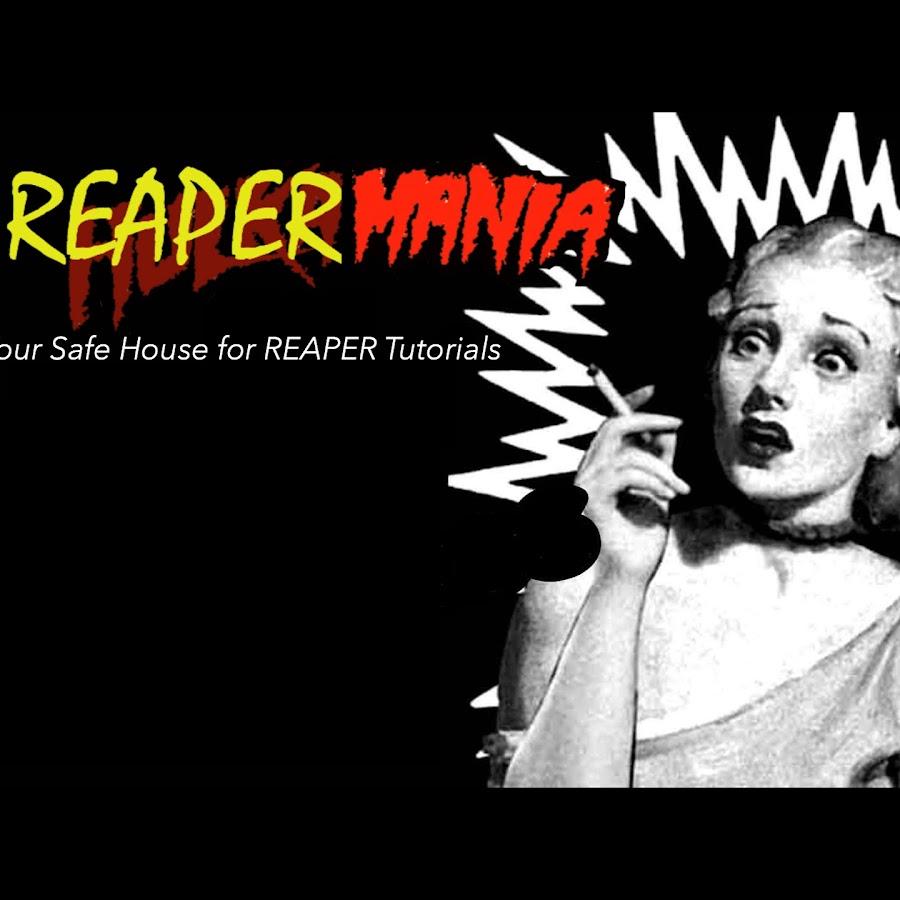 This is the home of Kenny Gioia's Pro Audio and DAW Tutorials. http://www.kennymania.com


You can also get custom scripts and themes and such at the reaper stash.
But one thing that might be invaluable as you start off customizing is SAVING CONFIGURATIONS:
As you make changes, you can save your current config in Preferences/General/ export config…
This way, if you don’t like it, you can always go back
Have fun and welcome to reaperland…
rich
1 Like
rjwillow January 28, 2017, 1:57am #19

Actually thought of one other thing…
Make sure you do your install like a portable install… It keeps everything in one folder instead of spreading the install around in app data and such.
It also helps if you install all of your plugin dlls in one folder. You can also copy waveshells from waves plugs into that folder. Then you only have to point reaper to one place to find your vsts.
For the “portable” install technique, you can find it on reapermania and there’s a good explanation on YT by "tooshka Training"
have fun
rich

To answer the actual question, I highly recommend getting the sws extensions.