Not sure anyone is left here… But I thought I’d share some of the music I have mastered in 2021. My clients are mostly indie artists with small or no labels and not everything is worth listening to but here’s a small selection of tracks I thought some of you might enjoy: 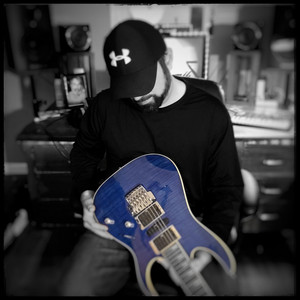 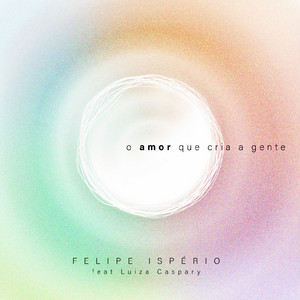 Cyberpunk pop (was actually the producer on this one): 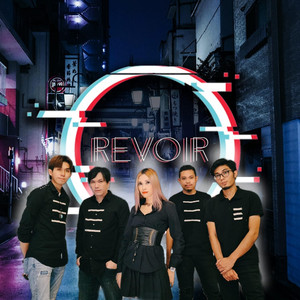 These Boots Are Made for Walkin' 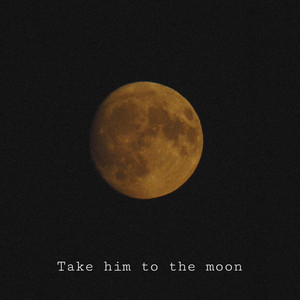 Take him to the moon 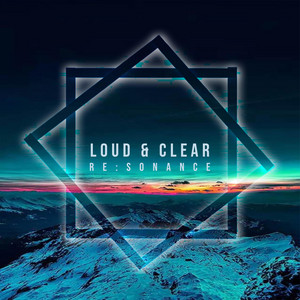 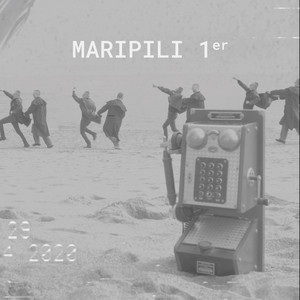 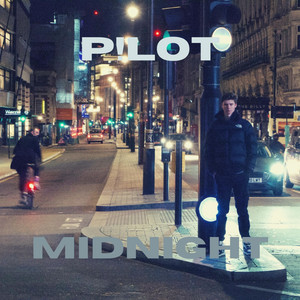 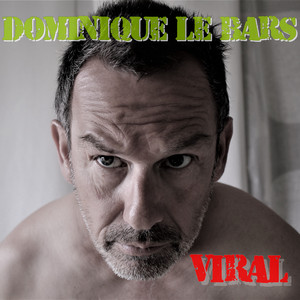 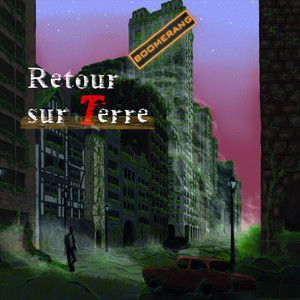 I wanted to listen, but I don’t do Spotify. Maybe I should, to show my support for Joe Rogan and shoot a raspberry to Neil Young.

If you can post in another format or other links, I’d be happy to give a listen.

Hey, glad to see someone is still there!

Here’s the YT links for the above songs. 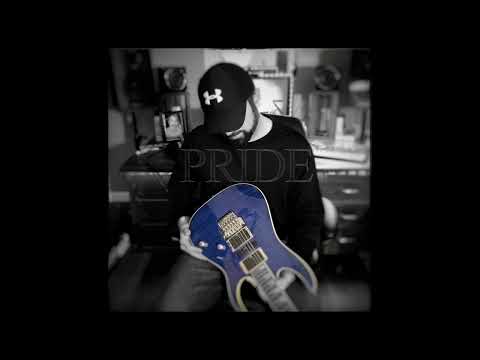 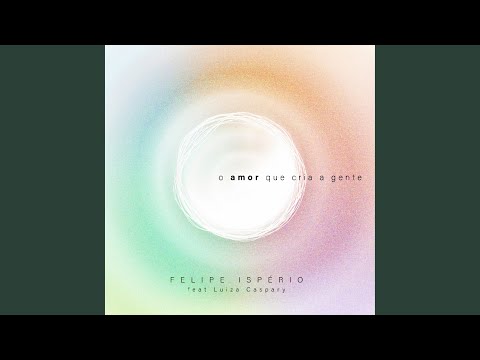 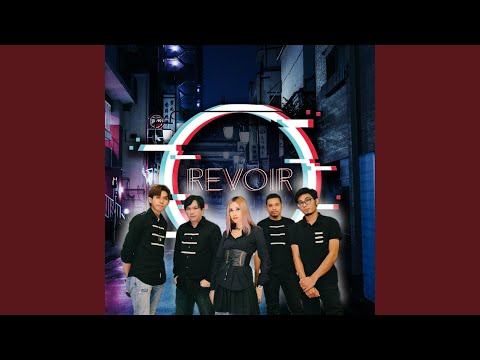 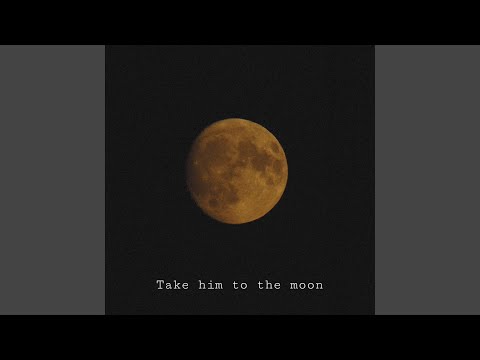 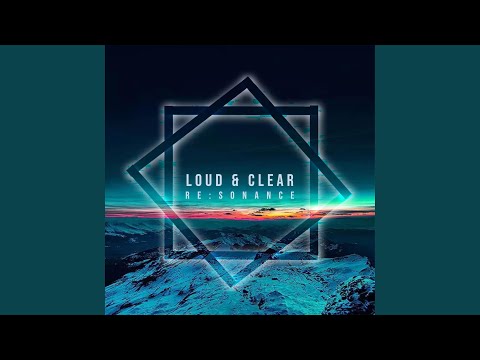 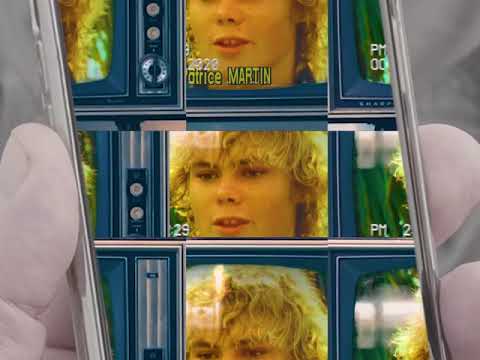 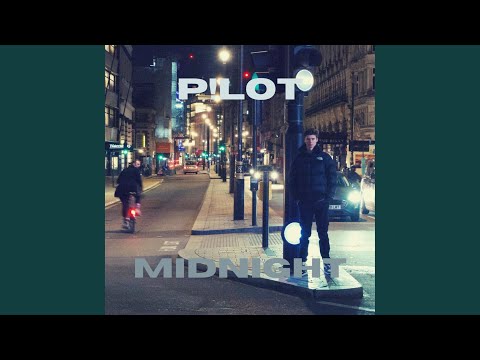 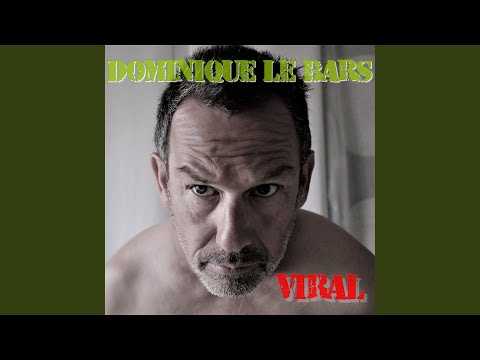 Here’s the YT links for the above songs.

Thanks! I gave each one at least a partial listen to get a sense of it. I may come back and listen more later, it’s a lot of tracks. I liked “Enfants du pétrole” the best, kind of a Pop/Rock song maybe, but most of the styles are different than I’m used to, and some are in non-English languages which makes it challenging to understand the lyrics.

You probably could have posted this in the regular forum under Progress Logs or something like that, more people would see it. The Backstage category is not seen by all members, only the ones who have opted-in to see it previously.

I’d be interested if you want to talk about your mastering process. IIRC, in a thread some time ago I think you said you don’t use compression or limiting much in mixing, but I assume you do use those in mastering? My memory is foggy, but it seems like you had a classic/purist approach for the most part.

Well thanks for giving it a listen, and it’s nice to know which one was your favorite. I wouldn’t have bet on this one TBH.

Yes I’ve advocated for dynamics a lot on this forum and I know it might seem like I think of dynamic reduction processing as a bad thing, but I’m not. It’s just that I strongly believe that dynamics reduction is detrimental after a certain point (which is different for every genre, and even every song), and I think that a lot of abuse is still going on in the industry these days, even though the peak of the loudness war is long past.

To answer your question, I’ll describe my mastering process briefly. It’s always the same and it goes like this:

Thanks for your interest!

it’s nice to know which one was your favorite. I wouldn’t have bet on this one TBH.

I don’t know why I like it, I just do. Lots of elements in the music and vocals I like, and it was probably the closest to the style of music I like (Rock, Metal) though it seems to have more of a Pop sound. The car starting up at the beginning reminds me a bit of Roxy Music “Love is the Drug” from back in the 1970’s. Then the organ and toms sound cool in the intro, and it sounds like a low-level distorted bass or synth or something. I haven’t figured out what the singer is saying, I guess it’s French and the title means “children of oil”? The song is strong on vocals and drums, and most other elements are fairly subtle and in the background. I like the bridge at 4:03, it gets a little more rocking. Airplane sound at the end, the outro. So with that and the car at the intro, the petrol/oil theme seems to be there.

It’s just that I strongly believe that dynamics reduction is detrimental after a certain point (which is different for every genre, and even every song), and I think that a lot of abuse is still going on in the industry these days, even though the peak of the loudness war is long past.

Yes, the war mostly passed but it did change a lot of things permanently, so it’s good to be reminded of musical dynamics to balance things out.

This is very important to me as I think the first listen is hugely revealing, and you can only listen to a final mix for the first time once.

Limiting always comes after that, and I almost always manage to get the loudness close to where I think it needs to be before limiting, so that I only use the limiter in a transparent way, mostly to set the ceiling and gain a few dBs (or tenths of dBs) if needed.

That’s probably how things were designed to be from the beginning, but of course sometimes people want to push the limits and see how far something can go.

Thanks for sharing your process!

Yes the song is basically an ecological lament against oil-related abuse. The environment is a strong, central theme in their songs.

Thanks again for your feedback.

Hey @Lophophora! Thanks for posting this. I’ve been meaning to have an area here for indie music to be shared and I just moved this thread over to that space. I’m checking some of this out as I type. Good stuff!!