I don’t know how to categorize it, but the music is very cool/raw. Might not wanna view it with the Mrs tho. gore language nudity

Who’s doing the music on that show?

I never did look it up. There are some tracks that are very impressive. The singing is a little flat in places. They crank the volume on transition pieces also.
A dude named Nick Cave sings some of the low stuff (pitchy) You can hear the first minute or so here. This is just the intro to each season. Songs are sung every few minutes. Sets the mood. 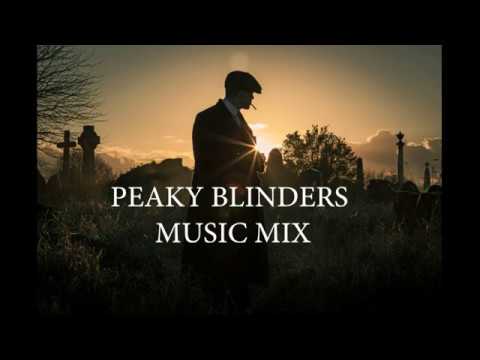 Nick Cave is originally from Australia - He came to fame (or maybe, more accurately, infamy) in the late 70s/early 80s with the punk band “The Boys Next Door/The Birthday Party” who were pretty vastly influential to a lot of music that came later. He’s had many more projects over the years, and has morphed into a pretty literary character and purveyor of dark “outsider” music more along the lines of Tom Waites. He has also ventured into literature and script writing

I watched that one all the way through, very moody, strong plot and theme. I often overlook how important the music is to setting the backdrop. It also makes you want to drink, since they’re having whisky for breakfast.

Yeah, I’m hooked. It is not for the faint at heart. love the music tho. glad you watched. I usually say peace, but the words don’t form after this topic