So I read a few times that you should be careful or even not at all use a multi band compressor on the 2buss. If I read something like that, I go back to my mixing, and stop doing that, and try to fix my “problems” earlier in the chain, witch of course sounds pretty logical to me. I can’t just use it to mask flaws in the earlier stages, I get that. But then I see a video like this, and I get a bit confused again

Can some one explain to me what the philosophy behind this is?

So I read a few times that you should be careful or even not at all use a multi band compressor on the 2buss.

I mean, I think we’ve all had experiences where the low end sounds too loud, but turning down the bass makes it sound too quiet. If that’s the case, the clearly it’s a different issue than level, or even EQ.

That was just a long way of saying “Do whatever works.”

I don’t put a lot of stock into rules like this. Sometimes putting an effect on the master bus will will do something different than you will be able to do by processing each track separately.

This couldn’t be more true.

Maybe not in that video above, but many times when you are adding a 2 bus, you’re sweetening, glueing, and warming up the entire track. So your track can be mixed perfectly fine, but a 2 bus multi comp can be adding just a little extra touch of…something.

I’m interested in whether or not my workflow creates good sounding mixes in a timely manner.

Some say don’t, and some do, ha ha I wouldnt get hung up on it as for everyone that does there’s others that don’t… …try it and see if you like.it… I tend to add it after i have the mix sitting well, more towards the end of the mix i may try it to see if it adds that something nice …maybe add a db in the mid range for vocals. My last track for instance ended up with Studer 800 tape Saturation UAD, UAD 33609 compressor, Some light EQ ozone, multiband And Boz Mongoose , everything was subtle though, nothing drastic… get the mix balance and right first i reckon, then go for it! Graham Cochrane did a pretty good video on the multiband process https://www.recordingrevolution.com/how-to-use-multiband-compression-to-get-instant-mix-energy-video/

Thanks for your thoughts guys

I was also thinking, whatever makes it sound good, you know. But still, sometimes there is a hidden philosophy so hence the question.

In this video as well as the video soundcandy posted shows great use for it to me, so I’m gonna try it out as soon as I get some what of a ‘good’ mix.

Fab Dupont did a good tutorial on MBC’s on PureMix. It’s paid content ($24 U.S.) but he takes you through 4 different MBC’s in detail and how to use them in different scenarios (one of them is 2-Bus). It’s 28 minutes, and while I thought the price was rather steep for even an in-depth tutorial, I think it gives some very good advice and useful recommendations. And he uses two of the MBC’s I actually own so that sealed the deal. 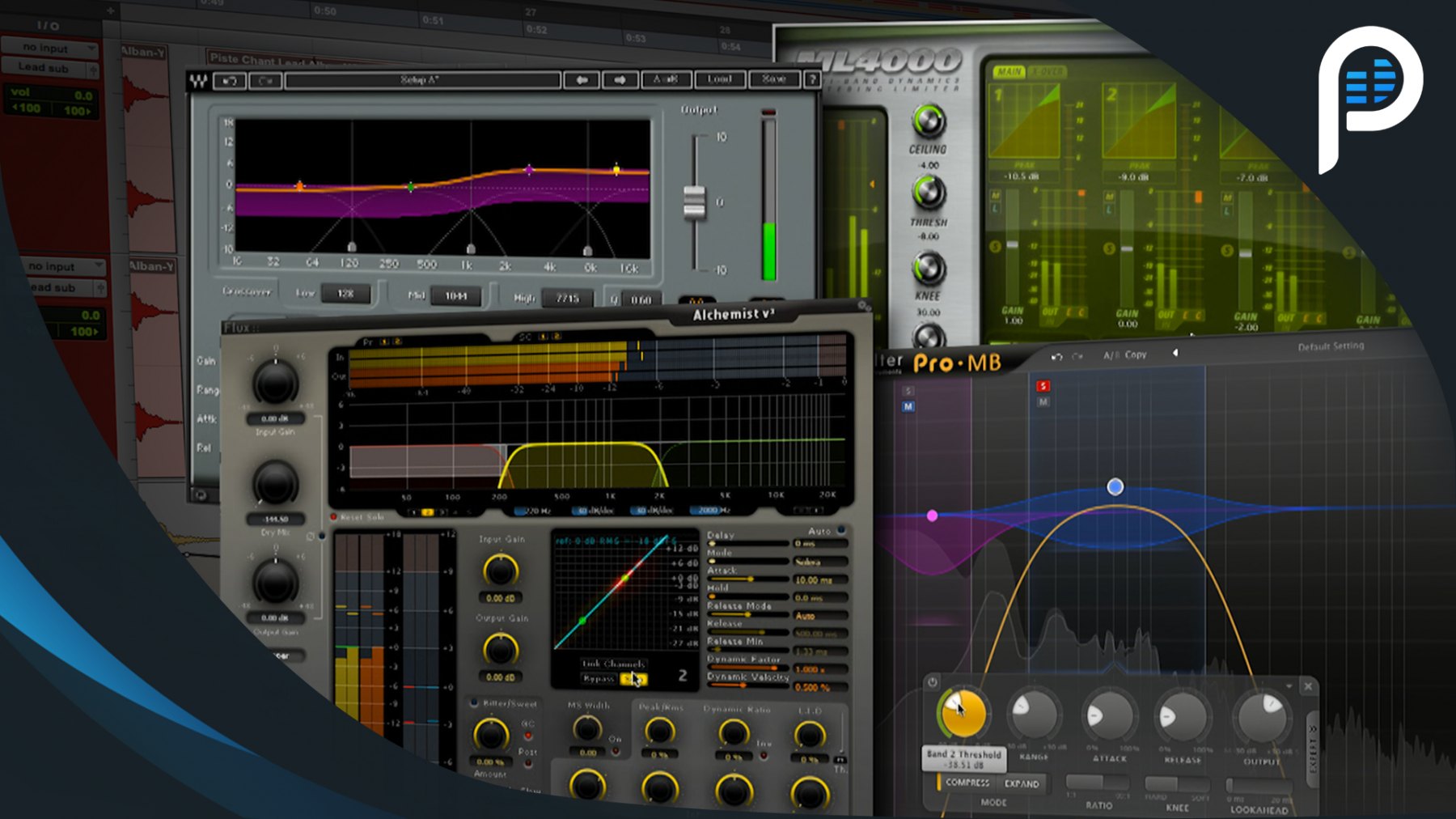 How To Use Multiband Compression | pureMix.net

yeah its one of those things ya know, towards a mix that is well balanced it can just add that sparkle at the end and bit of excitement.

Thanks for the link mate

I’ll maybe check it out later, but atm I’m pretty much broke, since I bought some wave plugs last weekend with the sale’s which my wife lend me until next month so

Thanks for the link mate

I’ll maybe check it out later, but atm I’m pretty much broke

There is lots of good info out there on the web, articles and YouTube etc about multiband. You can just try one and try to apply some of the things you have learned. There are probably some free MBC’s out there, and you can also build your own! Send your signal out a buss and into 3-4 channels that you will set up for MBC. On each track/channel, put an EQ and a Compressor of your choice as plugins, preferable the same make/model on all for consistency. Use the EQ on each channel to create a lo-pass, band-pass (or two), and hi-pass, just as you would for the Crossover points on an MBC. So each channel only handles a range of the frequency spectrum, which you can then compress as needed. You are only feeding certain frequencies to that compressor, and all of these channels can then output to your 2-bus. Or you can create a template for those tracks/channels, and use this any time you need an MBC for one instrument, vocals, or an instrument buss.

Just play around and see what happens. Sometimes that’s the best way to learn, when there isn’t pressure to ‘deliver’ and you can get crazy and see what is possible.

and you can also build your own!

Thanks for the tip!

Here’s a couple things that talk about it. The article shows how to do it in Pro Tools (which is where I first learned it) but the same can be done in any DAW with whatever tools you have. The video may help too. 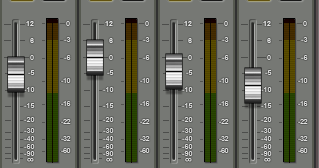 How to make your own DIY Multiband Compressor for audio engineering in Pro Tools and other DAWs. 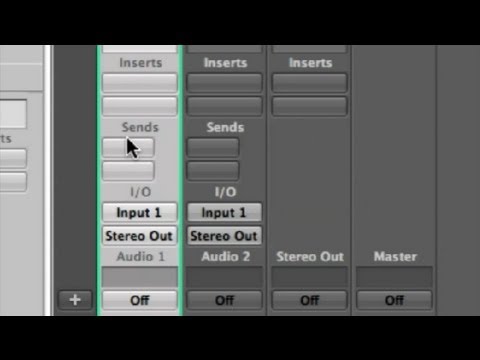 Thanks for the tip!

I’ll check that out, I think I know how to do it in cubase, just gotta check something out.

Maybe a good trick to use this on the master bus. If you know your compressors well I guess you could use different one’s on different bands for their specific characteristics.

Maybe a good trick to use this on the master bus. If you know your compressors well I guess you could use different one’s on different bands for their specific characteristics.

Yes, I learned it as a “mastering” trick. Open a session with a stereo mix track (song) you want to master, and set up the MBC tracks or open a template (if you already saved it). For any other purpose it’s a bunch of tracks and mess, but certainly usable in a crunch.

Yes, you can use different compressors and even different EQ’s on each track if you want, but I’d advise against it if at all possible. The reason being that this “poor man’s MBC” could potentially create some minor phase issues with the different tracks and different plugins. I’m sure Boz could address this better than I could, but plugins (especially EQ because they’re filters?) can cause these issues anyway though they may not be that noticeable. When you combine all different EQ’s and Compressors in this poor man’s trick you could have a mess of different phase issues, whereas if they are all the same brand the issues might be kept in a more similar place. Maybe it doesn’t matter (concentrated or spread out) but that’s my thoughts on it.

You got a point there