Just in case some of you want or are in need of mutli-tracks for mixing practice, here are a few resources I’ve come across in the last couple of years with plenty of tracks to keep you busy!

There are plenty of other pay sights as well, but these are the only ones I have used so far.

I really need to get some resource pages set up!! I’m falling behind!

Go for it JJ! You’ve got some pretty cool material…

I could see a section on the website for “Multi-track Resources” with subgroups under it for FREE, Paid, and Member Tracks… Oh, and then maybe a “Mixes” which could be where mixes from each of the categories. Of course, it is only helpful if others give feedback. I can see the “Andrews” on this site getting overwhelmed with requests for their very valuable feedback though too.

On the other hand, maybe this site should focus more on what its name implies, members’ own recordings, which is more in line with JJ’s suggetion above. (?) Dunno, I’m just enjoying hanging out here and picking up tips from some really really knowledgeable and generous guys!

This is a great idea. Being able to truly hear something from start to finish would be great. There could also be suggestions on how to improve the stems if there are big problems with them, either through editing or re-tracking, or whatever was needed to get started on

Go for it JJ! You’ve got some pretty cool material…

haha, well, part of the point of me suggesting it was exactly to push us all to consider the quality of our work. me included.

As of yet i havent done anything im REALLY proud of for one reason or another lol.

In any case I think im going to do the next “5 for 5” challenge so maybe ill have some ok material then http://songfancy.com/5-in-5-songwriting-challenge-how-to-guide-faq/

Wow! That will be challenging! Good luck!

This month's Zelab is open to everyone! Take a seat in Darrell's chair for the chance to win a massive prize package!

I really like this idea. I’m totally game. Will post up some stuff once a section is made (and I get back from running the Lunar and Planetary Science Conference this week).

Not sure where being “cocky” comes into it if you’ve taken the time to prepare a set of multi-tracks for others to mix. I only ever did it for the benefit of others.
Anyway, I wrote this rock number back in 2014 with a good buddy who wrote all the lyrics/vocals with the aim of putting it on an album I was working on at the time, but could never get it to sound like the track I had pictured in my minds-eye. So consequently it never made the album.
Looking back at my mixing 4 years ago it’s a wonder any of the tracks made the final cut (mix-wise)

, but I guess it shows there’s been some slight improvement over the years.
I put these multi-tracks together last year for the purpose of sharing them with some friends as a little mixing project, but it never really went anywhere.
It’s all recorded at home so there’s nothing pristine about the recordings but if you’re willing to get your hands dirty, it wouldn’t be hard to make it sound better than the original. There’s only 20 odd tracks to deal with anyway so pretty manageable as far as projects go.
This is the original 2014 mix

Dropbox is a free service that lets you bring your photos, docs, and videos anywhere and share them easily. Never email yourself a file again!

Not sure where being “cocky” comes into it

thats just going by my observations and perceptions of musicians in general. It takes a lot of self confidence to put yourself out there. Most aint got it.

or take a site like Nail the Mix. So thats a PAY site where supposedly serious musicians PAY for the privilege of mixing pro tracks and then they have a months mix contest with some pretty decent prizes, plus bragging rights of course. Last month they passed 4000 members…yet they got only around 315 submitted mixes.

I just got a copy of Mixing Secrets for the Small Studio and now I know where this comes from. I always thought it was some university thing in the UK, haha.

Haha! Until I figured it out, I always somehow read it as Cambridge M.I.T., as in the Boston university!

I’ve been eying that book too. I have Zen and the Art of Mixing, mostly because the it’s namesake was/is one of my favorite books. But I’m thinking these days things get outdated so quickly it almost makes more sense to read a Blog rather than an actual book!

But I’m thinking these days things get outdated so quickly it almost makes more sense to read a Blog rather than an actual book!

I actually had the opposite thought. That the basic mixing “secrets” have not changed in years, and that I’d rather learn from someone who’s got enough credentials to get a (very highly regarded) book published than popular internet teachers. They all seem to recommend this book anyway.

And I like books. They’re great to reference, and there’s something I find more trustworthy and long-lasting about them. They feel more real to me. Maybe they remind me of school and I’m just more comfortable taking books seriously. I don’t know, but I’m glad I bought it. Got it for about $20 used on Amazon.

It looks like the past FREE PureMix Contests are available - the green ones marked FREE that were available to anyone. In fact, there’s one going right now that ends on April 10. 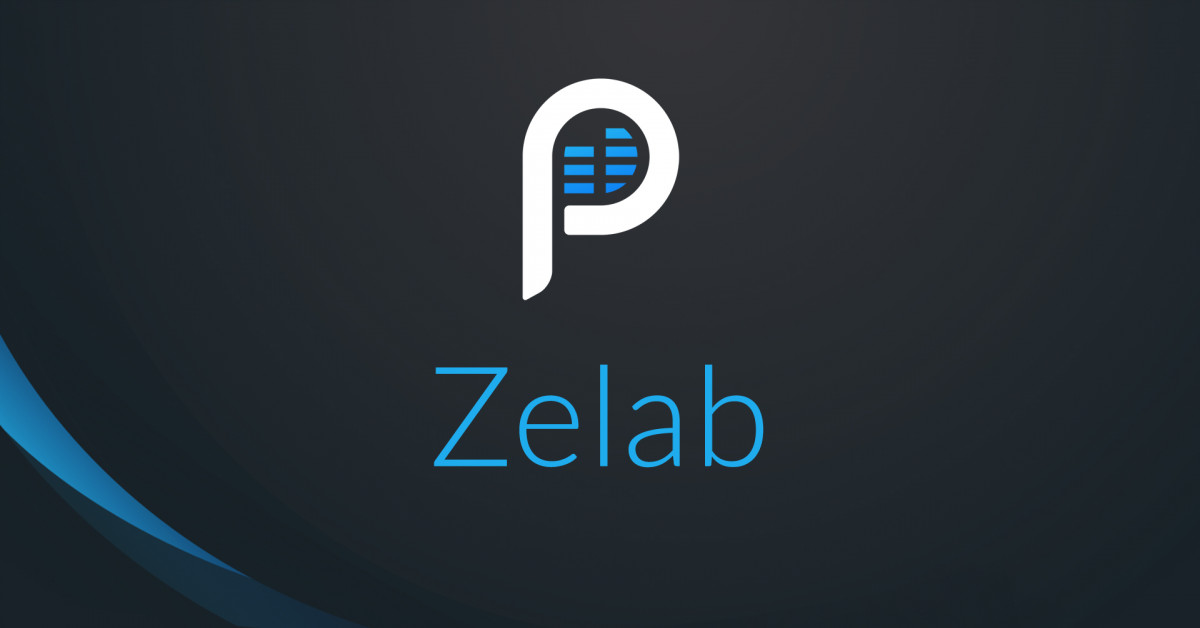 Win amazing prizes and download professionally recorded sessions for your to practice and mix at home.