Moving midi click track from S1 to PT, need it as tempo guide

Hello all! Been working on some click tracks in S1 and I’ve been told you can export and have the midi track as 1st track in the project, thus it becomes tempo guide track.
Can someone confirm I can do this in Pro Tools?
In other words midi created in Studio One, exported as .mid file, then imported in new project in PT makes it take those tempo changes from midi track?

If someone with PT is willing to try loading a file I’d be happy to provide it as I need verification before my studio session.

…I think you mean “click track”, but imagining a chicken going “CLUCK, cluck, cluck, cluck” and keeping time in my cans was pretty cool too! 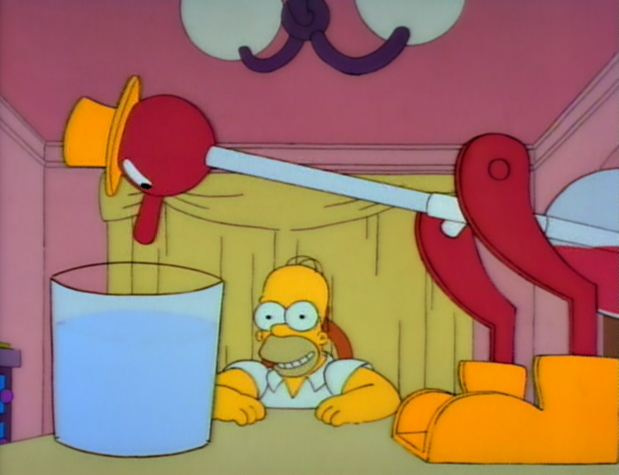 @Jonathan would be the one most likely to be able to help you with that. I think @takka360 may use PT as well.

FWIW, I can confirm that the tactic of using a midi file worked for me when moving tempo maps from Sonar to Reaper.

export and have the midi track as 1st track in the project, thus it becomes tempo guide track.

I’m guessing this is for a project that has multiple time and tempo changes? Such as a music theater underscore or a film cue?

I don’t have S1 installed. Can you show me a screenshot of Midi related export options?

Basically when you import a .mid file it should read the ‘tempo map’ automatically then ask you if you want to import it along with the other data. The data that creates the tempo map in a MIDI file is encoded into the file as a PC (program change) or CC (command change) the same way your actual notes are. But MIDI filters can be told to import notes but ignore time and tempo data at the time of import.

I kind of want to try this myself…I haven’t yet had to do it in PT…but I too want to make sure I know how this is done. I almost always import to Logic for this kind of stuff, because I’m much more familiar with the MIDI handling. Go ahead and post that screenshot, then upload a MIDI file strait onto this website (its only a click track…right?).

I need verification before my studio session.

Are you the ProTools studio taking this in? Or are you the Studio One guy sending it out?

…I have time to work with this today if you can send it before this evening.

I’m the S1 guy. I did test it with S1 and new project and it takes the time, but this is apples to apples

Aw man. This thing thread got nudged down the list and I forgot about it!! So sorry…are u still needing help with this?

Sure, if you can.

Welp. That took a whopping 30 seconds. Everything works as expected…or at least what I expected.

I created a new session. An empty session.
I dragged the .mid file into the arrange window, and it immediately opened a midi import dialogue box. 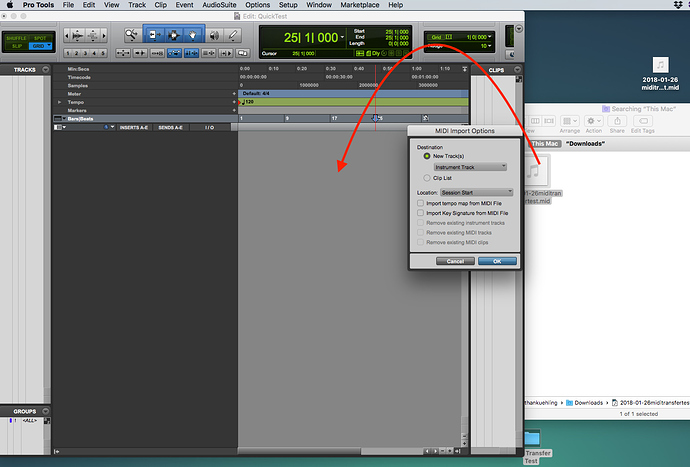 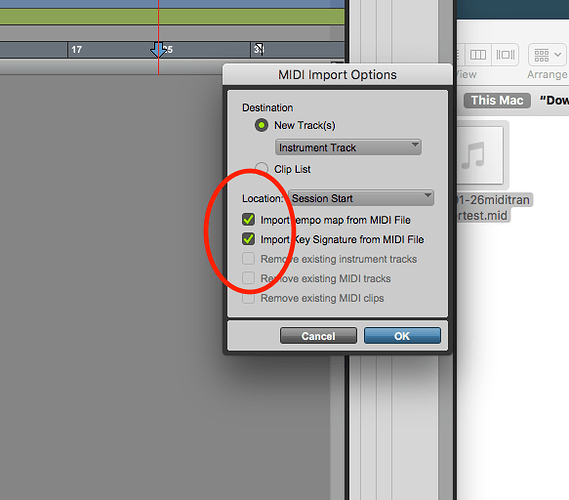 And took the midi at the end in too (looks like drums, a click track, and bass) 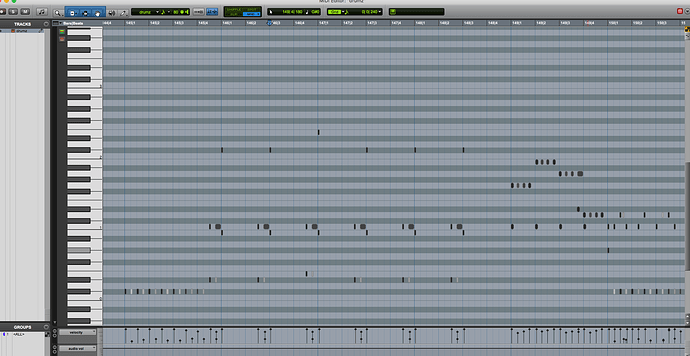 Yay. Now we know it works. Basically like importing a SMPTE time code stripe or EDL from film. Just make sure those time change markers look like they’re falling in the right place.

Thank you man, that’s been a huge help, I can just copy these moves and show them to the studio guy in case we run into a snag

one more thing…see that blue ‘conductor’ icon? its on the transport. That’s what tells PT to follow and not ignore the tempo stripe. Make sure this is on. 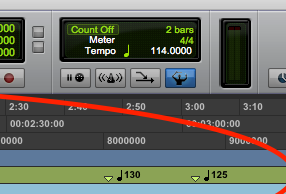 Thanks again! Will keep this in mind.
As far as the instruments showing in there - it was some muted things I had, apparently exporting with these still generated some midi garbage. That’s not a deal breaker though as long as I get the right tempo changes.
It is not so drastic so I can just bring these up in the PC with me at the sessions as last resort - recreate the metronome parts from scratch but considering that we’ve played along to these, might as well just pop them in and get going.

Jonathan, just want to thank you again for your help, everything worked as a charm, got in all the tempo changes and track markers transferred…
Now if only the drummer keep as tight as that midi…we burned thru quite a chunk of cash getting him to click but still wobbly IMO.

I’ll get roughs tomorrow to analyze in more detail.