So I wrote and recorded this in 2016, and it is an ambitious song for me, but one I never did mix quite right at the time for various reasons. So it occurred to me I might have new plug-ins that could make it better nowadays. This has ReFIR noise cancellation and Boz Manic Compressor set for Clean 1 Vocals.

I think it is improved, but is it good enough?

I would like to hear the vox more close in the middle with the instruments just adding little bits here and there.Your voice is like a cross between Bowie and Lenard .

steban,
Thank you for the reviews! Now your music: per usual, your singing reminds me of Roger Waters (not a bad thing). I can see why takka mentioned Bowie (my favorite male singer) also. Vocals are pretty good. I don’t hear much or any electric bass or synth bass, I think that could fill out the sound more. Otherwise, the mix sounds pretty good to me. I’m trying to remember if your other songs had electric bass. If you play guitar, playing bass is fairly easy if you aren’t trying to play like Flea or Geddy Lee. Sometimes your vocals are getting a little drowned out by some (higher frequencies) of the higher pitch guitar (and perhaps some keyboards?), though not serious. I think your song is pleasant , I like it. Some nice melodies.

Did you intend for the vocal to be on the left? Digging this other wise.

Did you intend for the vocal to be on the left? Digging this other wise.

Not really, Eric. I will check that out!

Sometimes your vocals are getting a little drowned out by some (higher frequencies) of the higher pitch guitar (and perhaps some keyboards?)

I do hear spots where that happens, Aaron, and I think I can tweak it a little on the levels.

These are all midi instruments, so it is possible to swap out an instrument or adjust its levels a bit.

As far as the bass, I think it is in there but too low. I had other versions where it was too high, so I may need to revisit it. Bass is not my forte, but I do it by synth. I have a better bass synth now than I did then, Waves Bass Slapper, so I might try that.

Hi Vox should be down the middle bud. I would like to hear less reverb also. There is just too much going on with all levels pretty high to hear the vocal clear. Need to tame those down. Interesting for sure. Keep posting your updates.

Wow, I thought for sure there was some real guitar in there. You fooled me!

Hi Steban,
Interesting song with lots of ear candy stuff going on. I like that!

As to the mix, it sounds to me like you put reverb on the vocal but not on the rest of the mix. The effect is that the singer appears to be singing from the wings while the band is competing for front stage positions. Maybe this is your intention. If it isn’t then my advice would be to use a slap back delay on the vocal to add depth without losing the front of stage position the vocal deserves. You could the add in a little reverb after the delay (like a vocal plate). If you don’t like slap back delay try using some preverb (I use a delay of about 60 milliseconds before the reverb tail kicks in). The effect is that the vocal sounds up front but also has a reverb tail. A snazzy variant is to send your vocal to a specific reverb bus for vocal reverb and add a compressor on that channel before the reverb which is triggered by the vocal (parallel compression). You can - if you want - have tons of reverb which only kicks in at the end of each word or phrase. Here’s a good description of how you set it up:

Another thing you can do is to use a reverb bus (I tend to use a room reverb) and send all your instruments so it sounds like their in the same room and less up front. 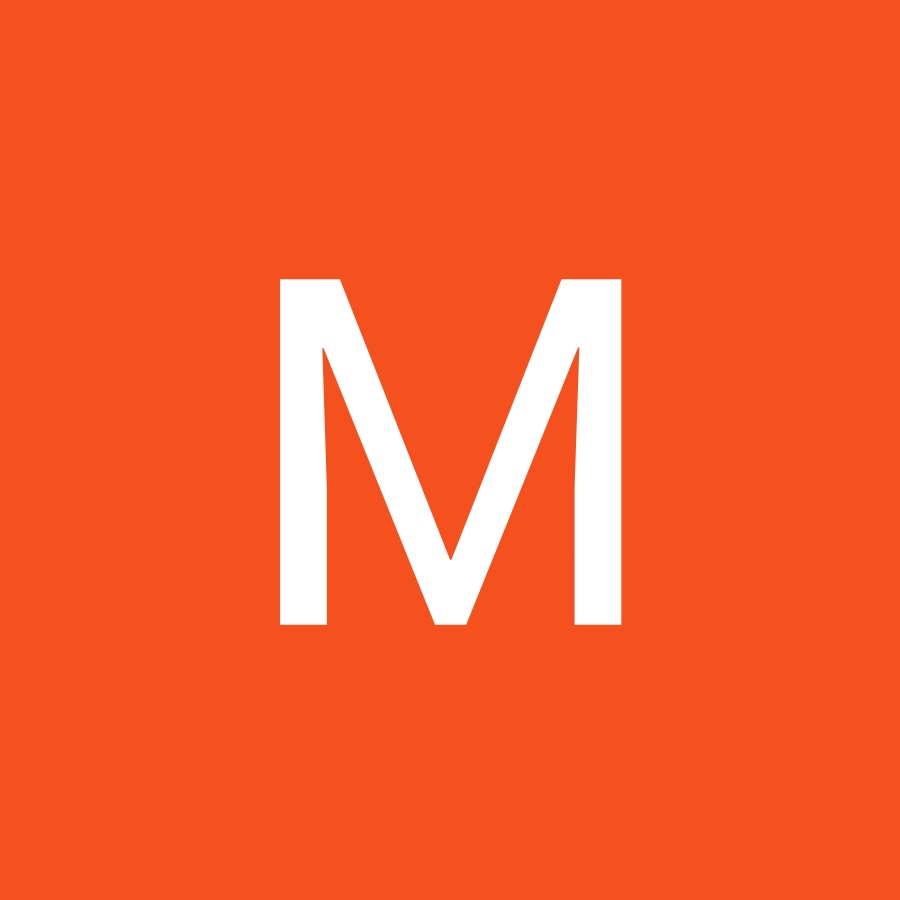 Musician on a Mission

Want your music to sound professional? You're in the right place. On this channel, you will learn how to record studio level tracks in a home studio... And h...

Thanks, @feaker, @aef, for your feedback. I might be better now on the vocals than I was three years ago, and it will be worth the try.

I think the vocals sound a lot better this time. It has taken 3 years, but sometimes it does, you know?

As everybody told me I got rid of that reverb and hopefully have it right down the middle, and although there are still spots I can’t hear the words well, I don’t think it’s too terrible now, maybe listenable, releasable. I hope so because I really like this song.

It is still the same song with all its quirky midi VSTs of 6 years ago, which doesn’t sound that long ago, but it sure feels like it!

Yes there is a marked improvement in this mix. I think that 3 years is not a long time in this game unfortunately. The whole mix sounds more connected and yet the parts are also nicely distinguishable. Nicely done.

The whole mix sounds more connected and yet the parts are also nicely distinguishable.

I actually used 3 Boz Digital VSTs- Manic Compressor, T-Bone, and Hoser XT, Eric. They are well behaved plug-ins and really transformed a very hot recording into a mastered-like compression. The T-Bone is a very interesting tool, you have just one dial you spin up or down the bass/treble, and I upped the treble 25%. The Hoser XT is a vocal processor, and I just selected Vocal Clarity as the preset. I had a lot of original mixes, thankfully some didn’t have all the vocal reverb. It is amazing how many different ways one tries to improve a song with new parts and effects, but in hindsight I see so much that didn’t work out so well. This version to me feels close to its roots. I wonder why it took so long? But maybe it was the plug-ins.

It is amazing how many different ways one tries to improve a song with new parts and effects, but in hindsight I see so much that didn’t work out so well. This version to me feels close to its roots. I wonder why it took so long? But maybe it was the plug-ins.

ha ha yeah it just takes a while. I think it is more our understanding and use of the plugins. Although there have been times that the plugins have helped me to understand things better and Boz’s plugins tend to be like that. Again this is so awesome to hear the progression.

Lovely melodies, and the instrumentations are great.
The mix is perfect.
Sometimes the vocals are being drowned.
Nice work.
Rene

As you have observed, it could still do with a little more evening out too.

Most vocals (especially those recorded without compression on the way in) need more than one stage of compression to enable them to be completely intelligible and audible while being balanced with the musical elements. Sometimes I’ll use 3 or even 4 compressors in the vocal chain, each doing a relatively small amount of compression. Even then, usually a little bit of automation is needed to get it sitting right overall.

The thing with compression is, the more you apply, the more important it is to get control of sibilance and mouth noise. Usually incidental mouth noise like lip smacks etc can be edited out manually from the waveform, but sibilance definitely needs help from a de-esser.

Since compression brings up soft sounds, “S” sounds tend to get out of proportion to the rest of the vocal, and I can hear that happening here…So I would suggest adding a de-esser to your vocal chain, and experimenting with pulling back those “s” sounds just a bit. Be careful of going too far, as it is easy to make the vocal sound like it is lisping. Once you hear that, it’s time to back it off a bit until it sounds more natural.

As you have observed, it could still do with a little more evening out too.

I will probably figure that out in another 3 years, Andrew! Hopefully sooner, but I think it needs a gentle touch on the dials to fix it and not just screw it up more.

Sometimes the vocals are being drowned.

If/when there is a next mix, I will focus on the drowned parts, Rene. Maybe they can be rescued.

Thanks everyone for your encouraging comments about the song, too!

I think someone mentioned Bowie which is what this reminds me of which is cool. The instruments sound good and the vocals are good too but as mentioned by others you could do a lot more. I think some ‘notching’ of the instrumental midrange might make some more room for the vocals, everything is kind of stepping on each other now. That’s a certain effect though so . . .

I’d like to hear some more variety to the arrangement to, maybe some instrumental breaks?