This is a guitar instrumental I’ve been working on that hopefully isn’t too boring. I wanted to make something a bit funky and easy to listen to. I tried to put some cool guitar stuff in it without making it un-listenable for non-guitarists. I’m a bit worried about the mix, so any feedback would be appreciated.

I think the song/playing is great.

For the mix, I’d probably pull back on the reverb in general. Drums are having a hard time cutting through, so it sounds like you boosted the highs to get it to cut through, and it is a bit fatiguing.

This is the first example I could think of when I heard this song. Notice that the drums are still roomy, but they are a lot less harsh sounding. 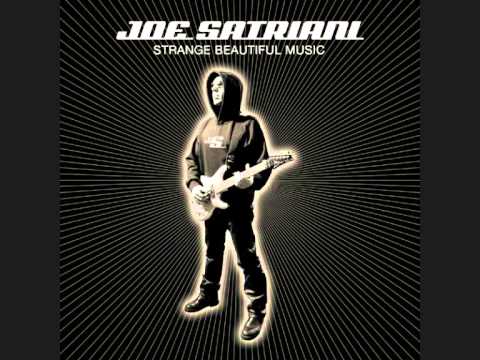 I agree with Boz across the board - especially with the great song and playing.

Here’s the one that came to mind for me. 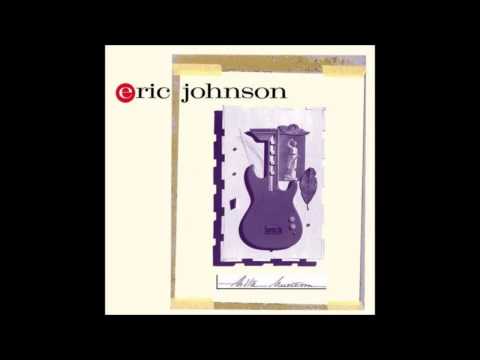 That said, I like Boz’s example for your song. I think you might want to bring out the groove and really highlight the rhythm elements.

And I’ve got to ask - what are you using for your drums?

That’s a super cool instrumental song, I like it a lot. It is sounds quite accomplished and doesn’t have the boring side that instrumentals can easily have.

The mix is balanced overall, there is nothing that blatantly sticks out in a bad way.

I think what could be improved is more in the recording and arrangement: I would say the drums and bass are probably the weak link here. Your guitar playing is great and the overall timing is perfect, but for this kind of music the drums and bass have to be super groovy and retain some human feel while being super tight, it’s a very difficult balance to strike. I believe your drum pattern is a bit too repetitive and the fills don’t sound quite like something a good drummer would play. There are a little too many tom hits and not enough ghost notes on the snare for this genre in my opinion.

Same goes for the bass, I believe it would benefit from a little less notes but more focused on the groove and there could be a more interesting interplay with the kick drum.

The guitars that play the downbeat 1 on each bar are a bit too repetitive to my taste as well, I believe they could play something less “sharp”, you could save this for shorter sections in the song.

Anyway all of this is mostly a matter of taste so what I gave you is just my personal opinion. It is a great job nonetheless.

There has already been a lot of good advice, so I won’t go over any of that. Just one thing in particular that caught my ear…

In the “head” of the tune, the “E” note seems to jump out (eg @ 18 & 20 seconds) during the “turnaround” of that section. It seems almost like it is twice as loud as the other notes. At first I thought there was some sort of automation on it making it jump in volume, and then I realised it must actually be the chords played on the keys (?) that are accompanying that section (9th chords?).

What it seems to do is make the guitar phrases that are played immediately before and after it to sound weak and low in volume in comparison. I think it is just a sympathetic note/resonance in that accompanying harmony that is causing the impression… so it is more of an arrangement issue, I think.

One suggestion that just crossed my mind… Have you thought of varying the texture of that melodic “head” by playing it up an octave at times? That could really give some more ebb and flow to the tune.

bozmiller - Thanks for the advice. I removed some reverb and increased the drum level a tiny bit. I also reduced the amount of treble for the drums. I like that Satriani track too. I used to listen to him all the time as a teenager.

miked - Thanks for the kind words. I agree that bringing out the groove more would help, but I’m not really sure where to start. I’m but a humble guitarist. I’ll think about it and see what I can do. For drums I’m using MDrummer.

Lophophora - I agree about the drums and bass. I really need to improve my bass and drum arranging skills. I’ll try to study a bit more, so I can come up with better parts in the future. Thanks for the kind words and the feedback.

ColdRoomStudio - I’ll look into it. I’m doubling the guitar there which also might be causing it. I have a piano, electric piano and 3 guitars all playing which I assume is causing the volume issue. I tried messing with octaves in the melody, but I wasn’t happy with the result. Perhaps instead of moving everything up, perhaps just the beginning or the end would work better. I’ll experiment and see. Thanks for listening and commenting.

Here is a quick 2nd version

I’m really digging this track - it’s the kind of instrumental that non-guitarists end up humming to themselves after they’ve heard the song a few times. I’ll agree with the others that the drums need work - but it’s the same journey I’m on. Usually I just slap on a loop and ever 4th bar I’ll stick in a fill! But I’m working on writing all the parts myself, and adding in dynamics and even trying not be on time all the time when I’m programming the notes. When I heard your track, this Vai track came straight into my mind - I see a lot of similarities with yours. Vai’s track is very bass heavy but the drums are really quite nice. 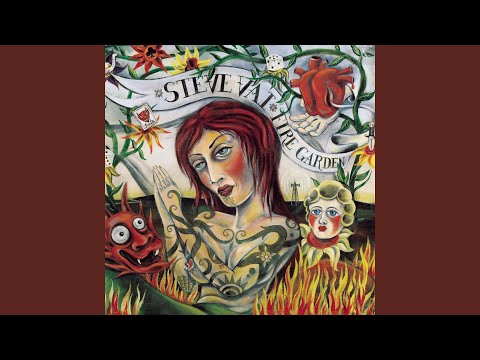 Sounds good to me. My favourite part is the guitar noodling, but the melody parts are good too. The noodling is fun and it’s a nice contrast to the easy going, laid back vibe of the rest of the song.

I agree with the others in regards to the drums especially. The drums would sound better with more dynamics and careful choice of groove and fills. It’s a long process working the drums out when you’re using software but if you’re patient you can get the drums sounding really good. As they are right now, they’re fine but just lacking a bit of authenticity and natural feel.

The drums would sound better with more dynamics and careful choice of groove and fills. It’s a long process working the drums out when you’re using software but if you’re patient you can get the drums sounding really good. As they are right now, they’re fine but just lacking a bit of authenticity and natural feel.

I actually think the drums work well for the piece. I think they sound remarkably natural for programmed drums (i.e. MDrummer). And the song seems to be served well with a solid back-beat with accents and variations, without being too driving, which helps feature the solo guitar work. I know the modern rock tendency is to push the drums hard, but since this is more of jazz-fusion type piece, they seem very tasteful the way they are. I did notice that the fill at 0:23 could have been louder, and perhaps some other fills in the song could be louder too when the guitar isn’t playing. Let the drums jump out just a bit more in the fills to feature them more prominently.

The second one sounds a lot better and more focused.

I agree with Stan on the drums. I think the drums sound pretty good, really. Obviously not as good as a real drummer, but pretty good! Which is why I asked what you were using. I suspected Melda for some strange reason.

— edited —
Now that I’ve listened in my studio, please disregard my earlier comment - the bass part is way cool - just like the rest of this song!

I actually think the drums work well for the piece. I think they sound remarkably natural for programmed drums (i.e. MDrummer).

Yeah, the drums do sound pretty good but I think they could sound better and more natural with a little bit more work.

Good to see you back Stan! I haven’t seen you here for awhile. Glad you’re back!

I see enough advise here so no need. But man oh man… that was gooooooood.

I find when I’ve been away any length of time I find so much to worth discovering when I finally get back. This instrumental is a case in point. You really did a bang up job on it. All instruments sound excellent, but that classic jazz guitar lead ala Jeff Beck is a killer! Very upbeat, I want to insert it in some soundtrack, not at the chase scene or shootout, in some trailing or clue searching part.

Great job, and thanks for sharing!

Very cool stuff here, and I share other thoughts on mostly everything so I’m not adding that much.
Nice guitar skills for sure!
You’re worried about your mix, I think you shouldn’t since it works really well and has this Santana/Satriani mindset to me.

I would only add that it lacks of some interactions with other instruments: some unison with the bass, drum breaks, answer-reply with something else… like a band would do for instance.

By the way, very great skills!

Great playing, sorry I’m so late to the party. I’ve scanned through most of the responses, which I try not to do since it seems to throw a bias in before you respond, but here goes;
The playing and arrangement is all great, it’s all well thought out. anything I add from there is just personal opinion, but with an instrumental you have to be careful to keep throwing new details in there to maintain the interest. For instance, changing the reverb and delay tails on the guitar here and there would bring out your playing a bit more and add some movement. Making it dry in some spots and then hitting the delay again would help, as would going with a slapback delay on some of the quick stuff before bringing the long delay back in for the main theme. If it’s already printed, it’s fine the way it is, but moving things around a little to change the perspective would help an already very good track. Great job.