What does everyone think of this feature? It looks to me like the bees knees, but I’m not willing to pay the upgrade price.

Are there any other plugins out there that can do this sort of analysis? It seems somewhat straightforward… take a bunch of songs and analyze their frequency distributions (or whatever else about them, even) and then provide an average, maybe with a standard deviation. Then compare it to the track you’re listening to.

The other features seem cool, but not necessary really. I’d just be fascinated to see how different albums compare to one another in this regard, and what I can learn and apply to my own music.

I use it and its great, not sure there is an alternative .9 times out of 10 when I put the plugin on I find im already in the correct zone anyway.I know my room and monitors tho.

I can’t watch the video (at work) - is it doing EQ Matching? If so, my new favorite plugin TDR Nova GE does that and a myriad of other things as well. The FREE version is great and will give you a good feel for it. But the additional bells and whistles for the “Gentleman’s Edition” are really really nice! 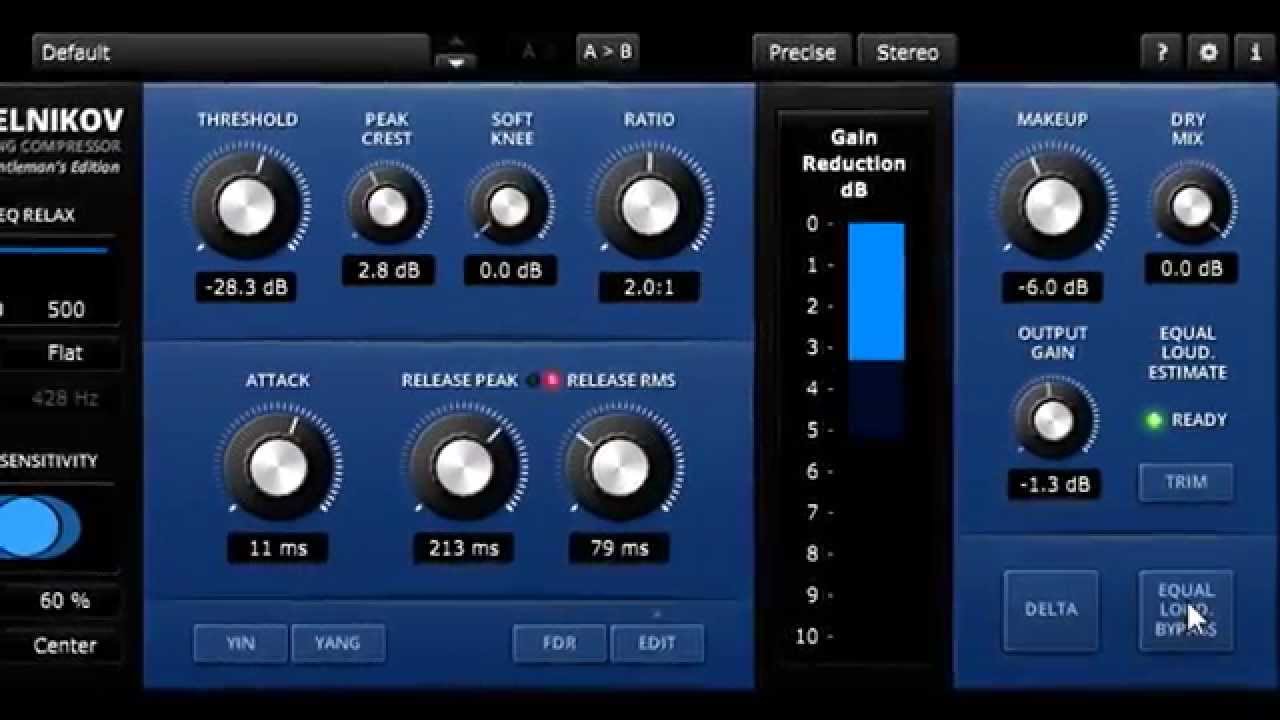 Ozone 7 does EQ matching against a single reference track. This Tonal Balance Control thing seems a little different. It’s possible that the biggest difference is that they’re using lots of reference tracks at the same time and taking an average and creating windows in which your balance should live. And the “crest factor thing.” I should probably demo it if I’m so interested; I just don’t want the hassle of having to revert back to the previous version…

@bozmillar I’m curious what you think since you know how to make plugins. Would this sort of thing be hard? Not the whole plugin, but just the tonal balance part, just to use as a reference. I was thinking about giving it a shot, but I’ve never tried to write a plugin before. I don’t know very much about audio processing, but I would imagine there are libraries to handle a lot of basic things. What do you think?

The only thing I know of even close to this is the Waves Q clone, which is used for completely different stuff. Its a plugin thats used to analyze, simulate, and clone other plugins. But its the same idea of a plugin that listens something and spits out something it thinks is identical.

Sorry. Can’t help ya there.

I haven’t done a ton of research into tone matching. In it’s simplest form, you can just average the frequency spectrum over time to get the target, apply correct smoothing and then EQ it to match. But my experience listening to music would make me think that this isn’t a very good approach. There’s a lot more to the tone of a song than the average frequency. Boosting 5k on a guitar sounds completely different from boosting 5k on a vocal, which sounds completely different from boosting 5k on a snare drum.

So I don’t know. I don’t ever use tone matching because I’m pretty skeptical of the idea, but it’s possible they put good research into it and did a good job.

Its not a tone matching plugin, it shows if your low mids and highs are roughly where they should be.Its been worked out listening to hundreds of records from rock pop etc

I see all these curves and suggestions and train your ears things, and really, I just mix. I mean, do what sounds good to you and disregard all this shit trying to get you to conform.

I also think its supposed to make the mix translate better

All good points. I guess there’s no substitute for ear training.