A couple of interesting points in this BBC report: 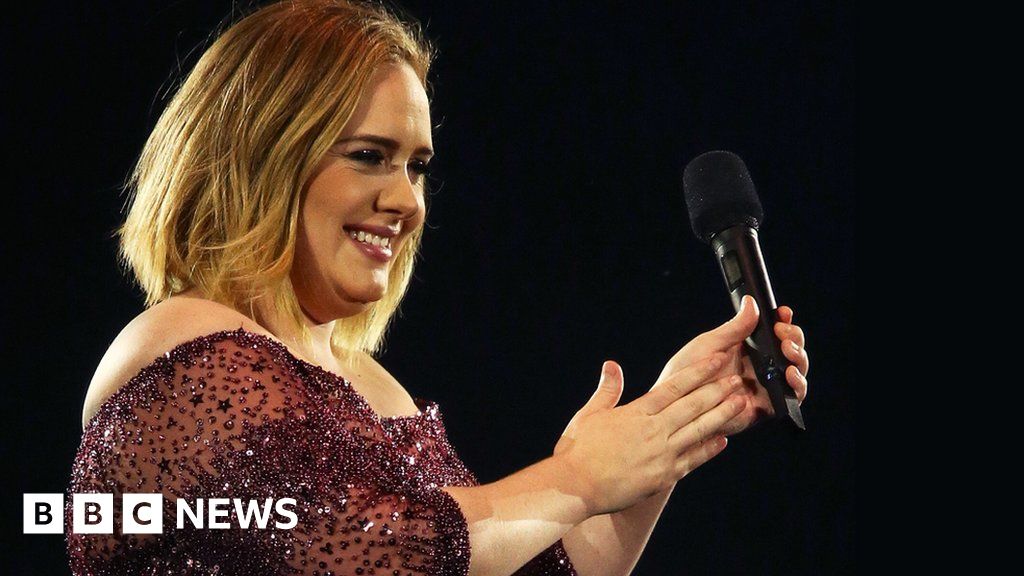 Seen a gig recently? You're not alone

As I keep saying, CDs ain’t dead, nor are they likely to be in my opinion - at least until an alternative physical format is developed.

I’ve got over 400, I’m not switching now. Anyone who tells me to get with the times can eat a sewer trout.

YouTube is the most popular way to consume music in the UK, with 31% of the population using it at least once a week. I’ve stated this before in other discusions but I don’t think you chaps acoss the pond beleved it.

I would believe that. That’s the way I listen to music most of the time now. CD’s would be my second choice (mostly when driving my car).

CD’s would be my second choice (mostly when driving my car).

Yep me too. Most people I know listen to their CDs in the car primarily.

Yep me too. Most people I know listen to their CDs in the car primarily.

I still play 'em in my living room. Vinyl is preferred but there’s a lot of stuff in the '90s that either never came out on vinyl or is super expensive. As much as I love it, I’m not paying $500 to listen to Blind Melon’s Soup when I can hear the CD for $5.00.