One of my students asked me if Waves had a saturation plugin. I told them J37 for tape, Scheps Omni for transistor, and ??? for tube.

So 20 min or research and I discovered that the Redd 17, Redd 37 and Redd 51 all have tubes. And luckily are some of the newer saturation plugs where the saturation is decent.

I always thought Waves sucked at saturation. I found otherwise. The Redd is the only tube saturation in the entire library. For anyone who has this plugin sitting around and hasn’t put it to use, try this. 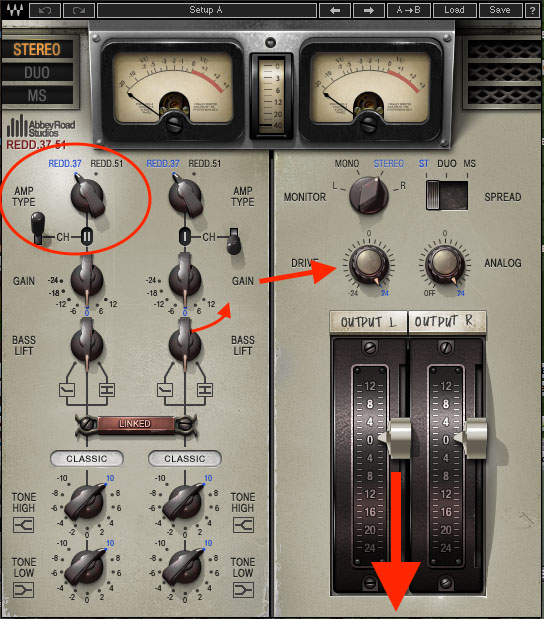 I’d love to hear some examples!

The Waves Cobalt Saphira has tube saturation as well!

Most saturation is so subtle that its really hard observe without having control of the saturation knobs yourself. You can juice the gain to exaggerate it then post an example but that doesn’t do much good because then you’re listening outside of practical context. But after the volume output reconciled it seems to be a lot less distinct. If you really want to hear it, post a few mp3’s of guitar or vocal tracks from a project. I’ll run them through the saturator and shoot them back to ya. Then you can compare them to the originals in the context of your project