How much water does it take to damage a microphone?

If water is splashed directly on the capsule of a mic while its on, does it short it out? Or does it have to be exposed to large amounts of it over a period of time before it’ll damage it. How does this work?

Ocean water splashing over the side of a boat into a microphone or rain hitting it directly…what do you think it would do to it?

Water isn’t going to guarantee damage, but salt water is full of all sorts of gunk that can stick to your diaphragm after evaporating. If you get too much water on it, it can get inside the capsule and mess things up. It can shorten the life, or even change the tone.

Most electronics can be washed in distilled water as long as it’s not plugged in again until it dries. I gave my little mixer a bath (more like a shower) with distilled water when the pots got dirty and it brought it back to life.

I don’t think it would take very long for the mic to be damaged if any water hits the capsule directly, if we’re talking about a condensor mic. I wouldn’t be surprised if a condensor mic was to get damaged from not using a pop filter. Now if we’re talking about a dynamic mic like an SM58, then I’m not sure. It would probably be catastrophic to get any good dose of water, even on that mic. The great thing about the SM58 is that you can slobber all over it and it’ll keep on ticking, but I wouldn’t try submerging it in water.

If water is splashed directly on the capsule of a mic while its on, does it short it out?

You don’t give any background on this, if it’s a real incident. If it’s theoretical, you have too much time on your hands.

Sea water is salty and will probably corrode anything. Any water on a condenser mic is likely to cause problems … especially if phantom power is involved. As I understand it, strong spit can damage or inhibit a capsule. This is part of the reason for using pop filters - not just to prevent plosives - but to protect the mic from excess moisture and spit. I’m sure there is something that is used to work around this, at least when using boom mics with windscreens/zeppelins. They would probably shield the mic. Even on the “high seas”.

I can’t help but getting the sense of a “Jackass” type event going on behind this. Please expand.

You don’t give any background on this, if it’s a real incident. If it’s theoretical, you have too much time on your hands.

I can’t help but getting the sense of a “Jackass” type event going on behind this. Please expand.

I need to take a lapel mic on a boat and capture dialogue for a local fishing episode of a hunting and fishing show. Its not like the boat is gonna capsize, but I was wondering incase the mic got splashed or something. lol I was also curious about that lapel in the instance it rains, but I’m sure we’ll get that boat back to dock if there’s even anything that resembles a storm around the corner

…I have a boom mic with a nice hydrophobic windscreen, but the lapel might not fare as well. I always wondered how they do the lapel mics in scenes in movies where the actors are getting drenched. Maybe they just hide them somewhere in the clothing where they stay dry. I dunno! I have to ask someone who’s done that before

Huh…these mics seem pretty resilient. Interesting. Never had to think about it until now. 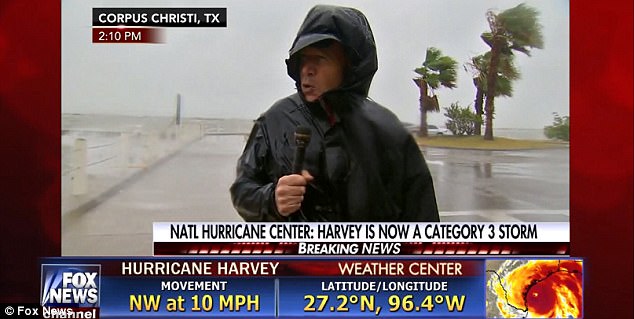 Haha! I’m not sure that’s the kind of moisture they’re up against.

Would be a great mic to use in a shit storm

3 years ago one of my 3 SM57s was dropped into a puddle in a gutter outside a venue. Today, I don’t remember which one it was and they all still work.

If you take a gram of water, like one rain drop, then freeze it and fire it at the the mike with a magneto cannon, reaching a speed of mach 3, it will probably fuck it up.
Glad I could help,
S

I’m not even shure the water would need to be frozen to fuck it up at mach 3 lol. Just about anything substance moving at 2300 mph should damage a clip-on lapel mic pretty good lol.

Good thinking, that’s a saving in freezing cost right there…