How far and long does the impression really go and last?

Are you a fan of your fans?

At present I spend a large amount of ear-time on SoundCloud looking for peer gems that tickle my fancy. To my understanding however, the site doesn’t really hold much attention of the non-artist, general buying public type and it is mostly once again artists streaming to other artists. During this oftentimes ear splitting, hair raising and thoroughly cringe worthy process I check on the artist stats to see if I would like to support their efforts by including my picture among their Follower list.

Before I dive into this belly first (forget feet or head first, that’s not me, lol) let me say… I never heard a Kanye West song, that I am aware of, prior to first hearing him proclaim his status as Genius. I still ain’t never listened to one of his songs that would apparently make the doves in Heaven cry.

If during my listening in the Cloud I use the button to state my Like of a song but the artist Follows none or ZERO while racking up a modest crowd to give the impression they are more than who they are with, unfortunately more than oftentimes, mediocre sounds, they don’t require my support and so I don’t follow. Within our non red carpet walking shoes and non hanging around Bill and his Charts that he staples to some Board, we are shipmates rowing laboriously on Barracuda laden waters together!

Are not Stats that are publicly visible just HYPE?

Do you HYPE other ARTISTS to join your ranks to help HYPE even more so?

I am a, Reciprocity type fellow with a host of “Radical Candor” dangling forever on the tip of my tongue and every instance an artist, because I may have pressed play once on one of their tracks randomly, now has decided I want to be on their mailing list for new releases, gets a lash from my tongue. Only one artist in this round of Community Support has responded after getting my lashing and now we are occasional chat mates.

How many times have I opened a Message to find my first name not even used in a Greeting and the Hype oozing all over my computer screen with another genius track by someone I ain’t never heard of?

Anyways… not ranting and raving just quite yet… it is too early in the morning and everyone is still sound asleep except me with 4 cups of coffee in me already, it is more a curiosity than anything butt I’d still like to have another perspective maybe on the matter that probably really doesn’t matter too much at all as, I should be sure that by now we are all aware that any Site’s visible Stats are but just one tool to get a spin or a view or any number of yadda yadda yaddas and they cannot determine prior whether or not pressing play was personally worth the while or not.

I find you very interesting. My thoughts are never typical and I don’t relate to the masses. That is why I always ask if my posted song sounds like another artist. I will toss it if it does. btw I am with ya with the early morning coffee.
My goal in this process was to have my song played on the radio. After many years of reality checks I realized it would take bribery or ooko booko bucks to have that happen. I do find myself shouting at the tv “my songs sound better than that crap” often. ha ha
I joined taxi for a year and had a nice following of friends but my submissions forwards were none. Many had their tracks sent to libraries but no financial gain.
You see I am 73 and often feel low about my accomplishments, but keep on putting stuff out there. Sadly, I don’t even remember what this post is all about. Glad to see their are others not following the herd. peace and happy postings

I find you very interesting

Careful, I am contagious and like a virus and once I start coursing through your veins, there is no hope left.

I don’t even remember what this post is all about

I get that a lot when I speak and I also fall victim to it plenty.

shouting at the tv

If it ever shouts back… you’re in a horror movie but don’t act like it okay and whatever you do, don’t run upstairs and barricade yourself in your bedroom and under the bed, that never works eh.

but keep on putting stuff out there.

What else can an Artist do? We train for the making of the Art, not the selling of it.

What else can an Artist do? We train for the making of the Art, not the selling of it.

In regard to “the making of the Art”, and your inclination for poetry I have noticed, I thought you might enjoy this: 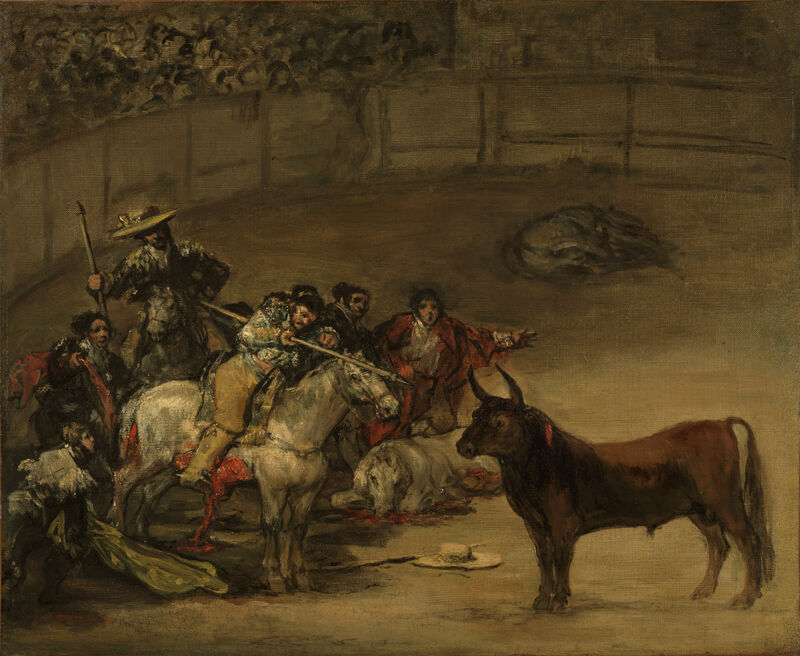 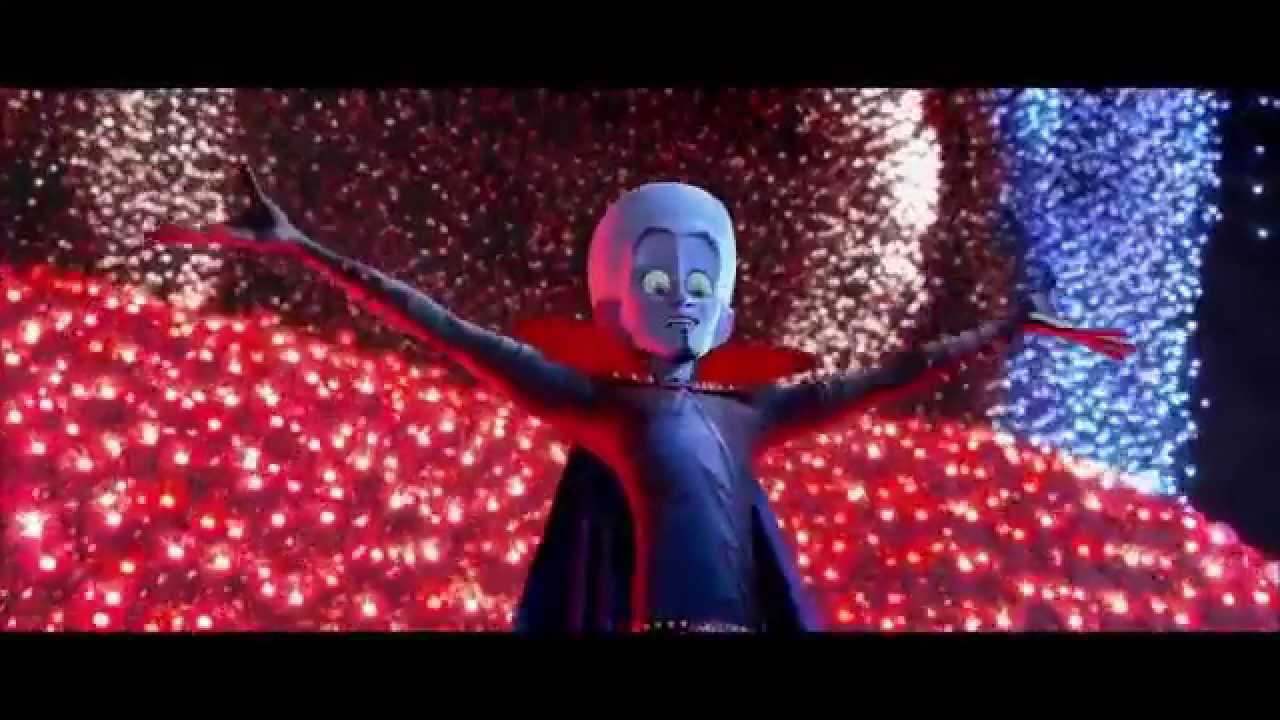 Ha, I guess that begs the question “what is Mega-style?” Mega-art?

The Hero’s Journey and the Villain/Foil are always classic styles if done well. I hadn’t seen this before. It looks like the classic Drama Triangle of Perpetrator/Victim/Rescuer-Enabler, with a side-salad of Stockholm Syndrome or something. “Presentation” can give the illusion of Danger, but can also be a Paper Tiger. It may depend on whether someone loses and eye or ear (Van Gogh) I suppose.