Hey guys. I just got word that the company which financed the film production that Natalie and I mixed a few months ago sold out of their first print run. Blu-Ray copies containing our 5.1 surround sound dub are back ordered.

Natalie did most of the dialogue mixing on this. Then it got sent to me and I created a lot of the special effects on the voices, overhauled the sound and music, then we both worked on the master mix (which in film is called a dub or a re-recording mix). Its really nice to see a project like this see some success! I don’t know how many copies ordered, but it was a considerable investment, and at $30-$40 per copy sold, I’m sure they at least broke even.

This is the video review that I’m told played a key role in a sudden sales spike and helped announce to loyal team four-star followers that the project is on the market. Interesting stuff! We both have on-screen mentions and IMDB credits. But the mix engineers are pretty much ‘behind the scenes’ people in these - even though we have the coolest jobs on the planet!! 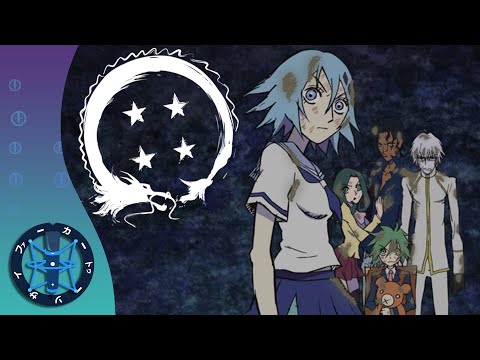 Here’s a link to Natalie’s IMDB - she’s quite the Pro Tools guru herself - also an amazingly talented sound designer, musician, and actress. 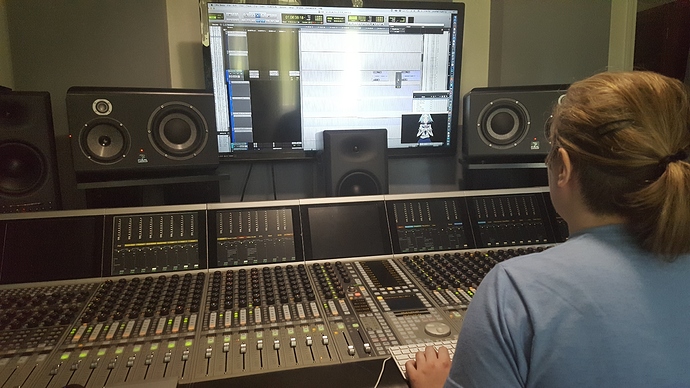 Agreed. Very cool. THIS is impressive!