Has anyone ever recorded a 'cookie monster' vocal? How did you do it?

So in the discussion about rock bands, I was mildly amused to find a vocal style called ‘Cookie Monster’ vocals was like… an actual term. I’ve never had to record a vocal like that, but if I did, I probably would have instinctively used mic placement like this: 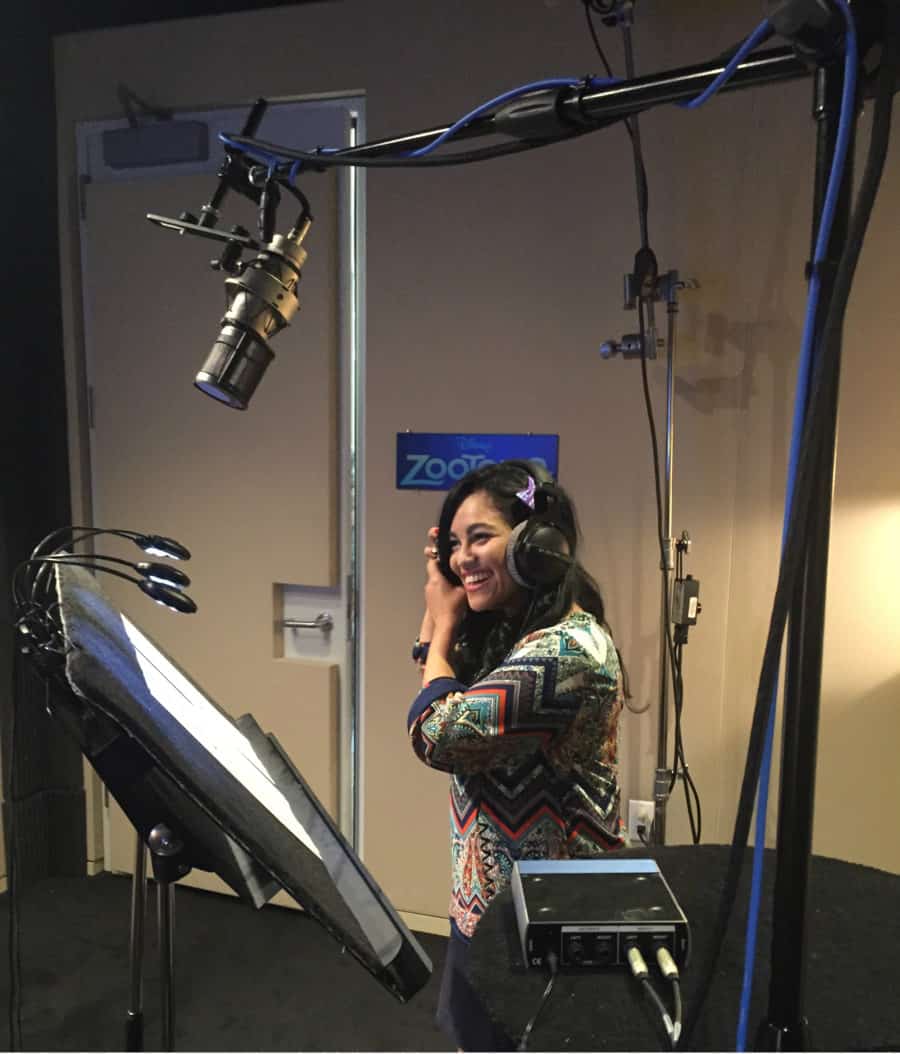 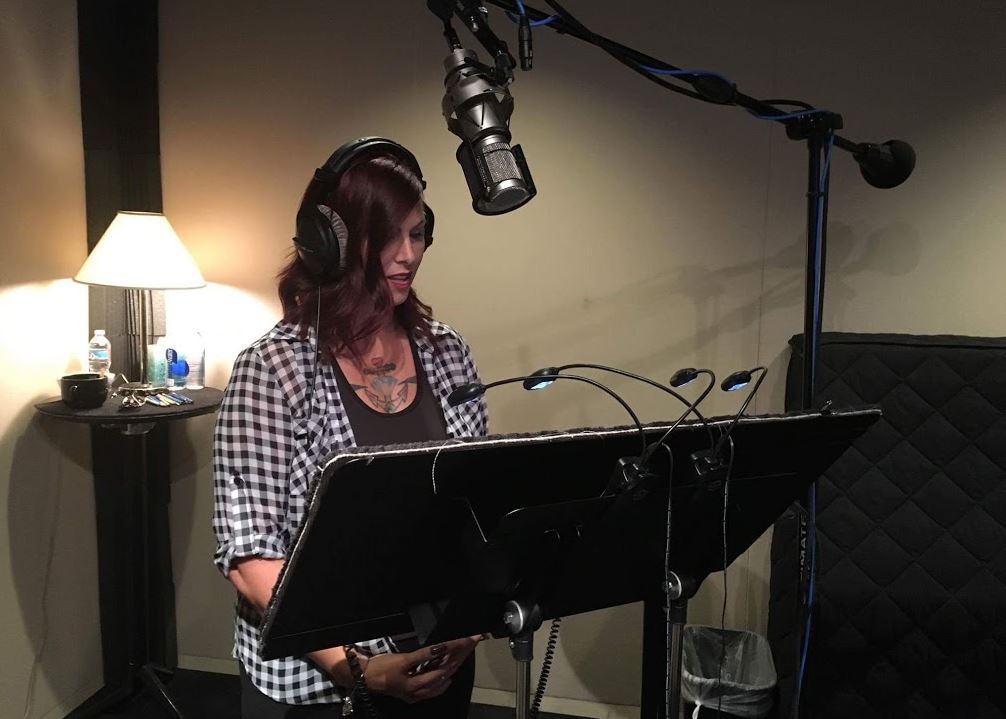 But then I started thinking about it some more, and was wondering if it would be easier to sit in a mix if you had them sing strait into an SM7b, maybe just 4-5 inches back. Was thinking an Re-20 to get some more bulk on he vocals, but then the RE-20 can really screw with the low-end in an unpleasant way.

I dunno! For those of you who have done this type of stuff, how’d you pull it off?

I used to sing raspy vocals for about 75% of my heavy songs/ hard rock songs but I’m not sure if I ever did the full on Cookie Monster thing. I found that singing with a rasp, especially if you’re singing with a lot of power, is very taxing and damaging on the throat. When I was gigging regularly I would avoid doing much raspy singing for live performances. I’d sing mostly with a clear voice. Singing hard rock/ classic rock, …anything loud and aggressive can quickly lead to damage of the vocal cords and tissues of the throat. I’ve always loved a raspy, aggressive vocal sound though. I’m not a big fan of the soft, wimpy, straight ahead vocal sound of guys like Bono. He sounds so casual and pedestrian as if he’s always taking it easy. It just sounds so ‘un-rock’n’roll”, as opposed to singers like Lou Gram and Paul Stanley who used to belt out powerful and often times raspy vocals. They had power, great vocal range and rasp. They could also sing crystal clear and gentle… Pavarotti and many of those tenor opera singers have that same kind of power, though I’m not sure if I’ve ever heard them using “rasp”. Paul Stanley and Lou Gram have/ HAD’ the same attributes as those opera singers. They’re able to maintain a lot of girth and fullness in their voices even when they’re stretching quite high into their upper registers.

My guess regarding the best method to achieve Cookie Monster vocals would be to use a dynamic mic in very close proximity to the singer’s mouth (a large diaphragm condenser would probably work just as well, though you might have to be careful not to overdrive the capsule too much with sound pressure because of the close proximity and volume. Maybe even singing with the mouth touching the windscreen/ grill of the mic with the singer not particularly focusing on power/ volume but mostly the guttural growl from their throat. I’ve seen a recording demonstration where one guy was probably 8 to 12 inches away (maybe further) and he did a very good job of doing the Cookie” thing. I should try it out some day just to see which way works the best. I probably wouldn’t have much use for that style of vocal but I like to experiment with different styles just for fun and learning.

is very taxing and damaging on the throat.

I was listening to the Sesime Street Cookie Monster and thinking WOW… I hope he one-takes most of those! He’s only gonna get a few good shots per day.

I have experienced that too, though I have studied some ways around it (per below).

I was listening to the Sesime Street Cookie Monster and thinking WOW… I hope he one-takes most of those! He’s only gonna get a few good shots per day.

I studied The Zen of Screaming a bit, which vocal coach Melissa Cross developed. She had a lot of success coaching vocalists in ‘screamo’ bands that did a lot of those kinds of vocals. I’m sure it could be applied to any vocal work as well, not just singing. There are techniques you can use to make weird crazy sounds without straining your voice as much. Yes, it’s athletic vocals for sure, involving a lot of training and days off where you don’t use your voice (communicate with people via a small chalkboard). But they demonstrated through videos and testimonials it can be done.