Grammy-winning producer does it all on his iPhone

never heard of this guy, but this sounds familiar: “He wants to remind people that the performance, the song, the feeling matter more than the gear you use to record it.” 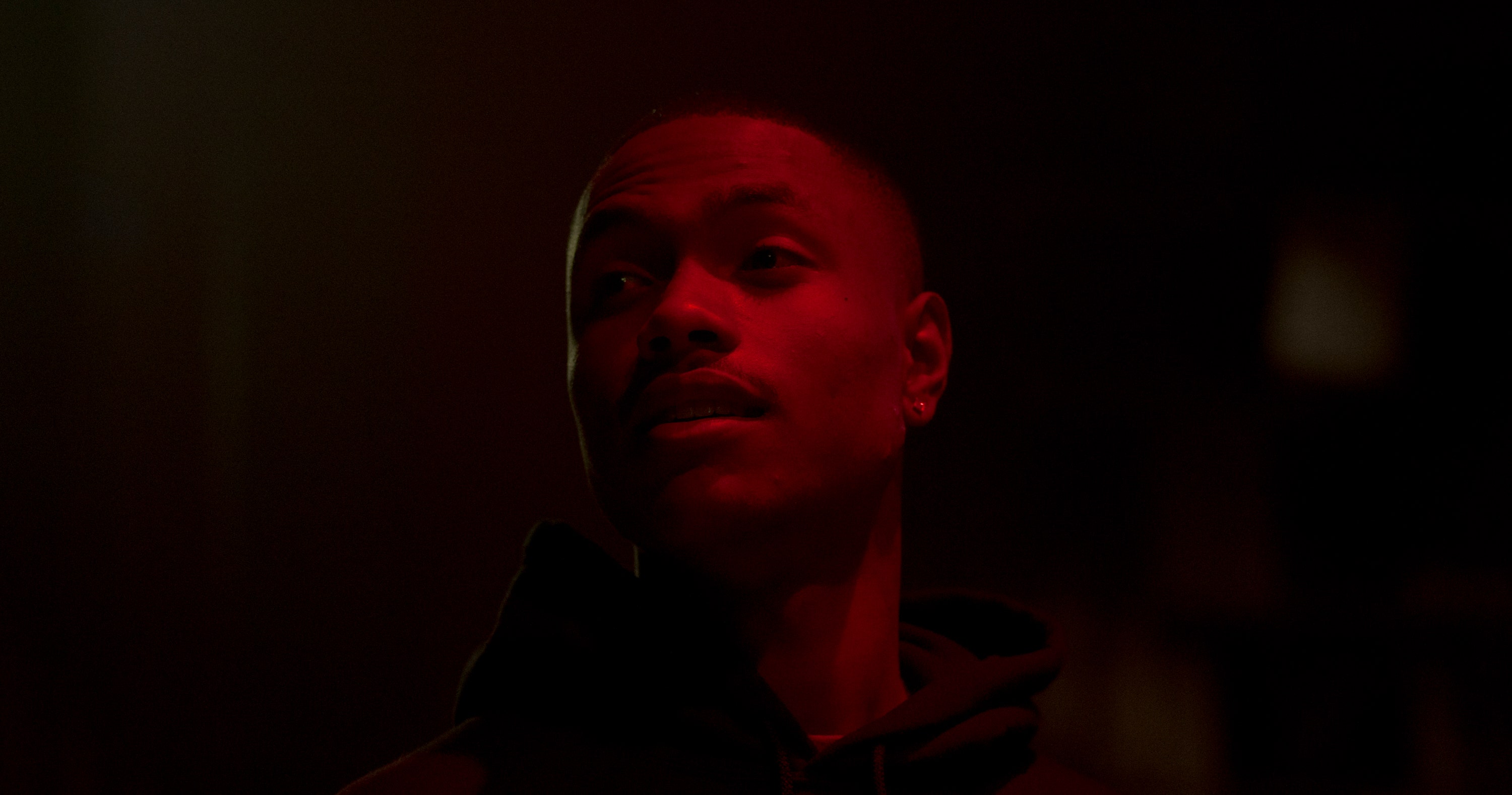 Part of me recognizes just how powerful technology has become. Even on devices that fit in our hand. The another part of me still wonders just how much better it would’ve been on a full setup. The rest of me was never much of a fan of his music and I don’t think it would’ve mattered either way

I can certainly appreciate the notion though and it’s cool to see the progress we’ve made.