Ever heard of Splawn amps?

Kind of cool… the guy who owns and builds Splawn amps also has a backline company and ran sound for us in North Carolina. I’ve always liked his stuff… was kind of cool to meet him on the gig. Was just curious if anyone happened to be familiar with any of his amps. 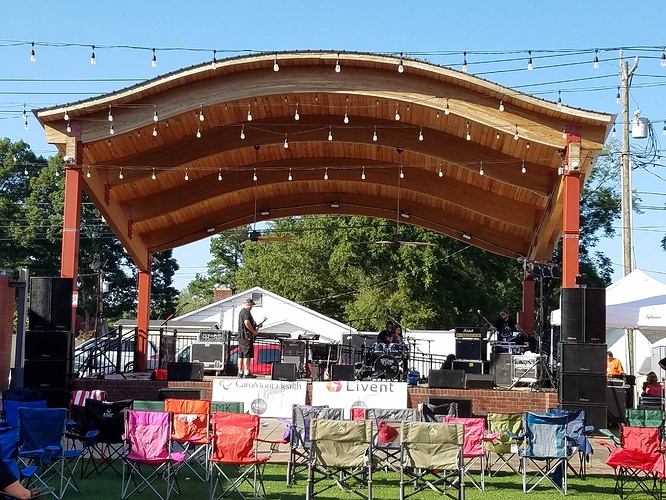 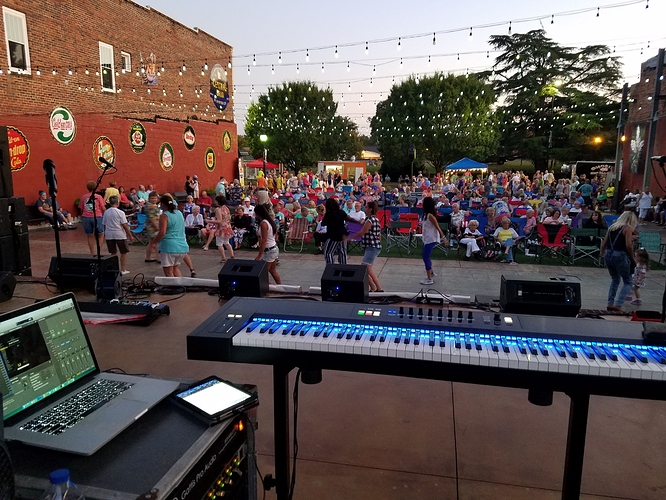 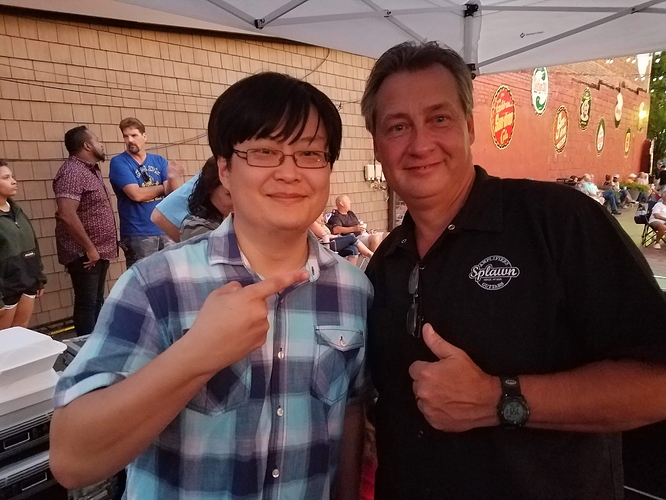 I have heard the name, but it’s a boutique amp company IIRC, so it’s not that well known AFAIK. It looks like they do a bunch of Marshall type emulations, maybe some others like Orange and Mesa? Cool that you got to meet him.

Yes, they’re fairly famous. They were pretty popular a few years back. I think they mainly make modded marshall style amps. They have a good reputation from what I’ve seen