Did a 10 hour class on Thursday, going through levels 2 and 3 of Audinate’s training courses on Dante networking. It was painfully boring, but the end project was cool. We took about 15 mixers, spread them around the room and everyone who was part of the class had the hands-on chance to attach them to the network and play around with the settings.

For demonstrations the guy took us through the models of the Late Late show setup and the broadcast setup at the Rio Olympics a few years ago. I thought that was interesting. There was a lot of material on the server security features in the new Dante approved switches. That stuff was so boring I would have left for a while and come back, but I needed to stay because it was an important part of the certification exams. 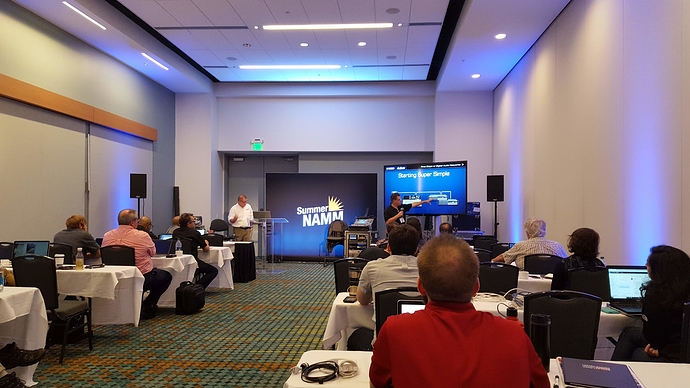 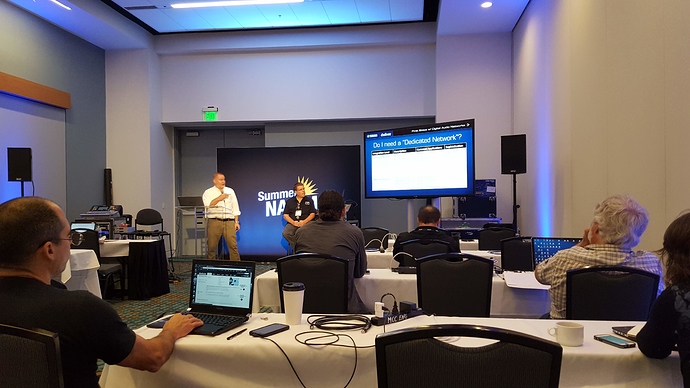 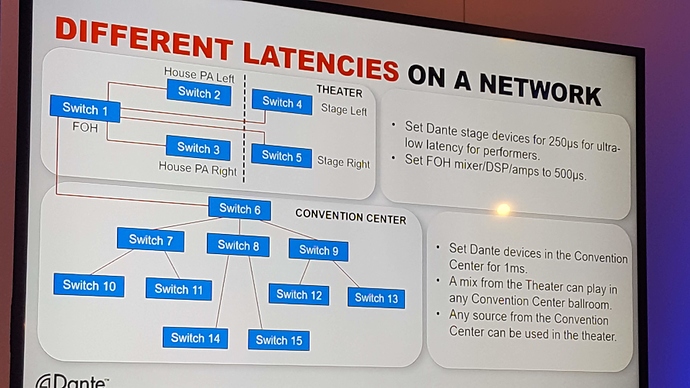 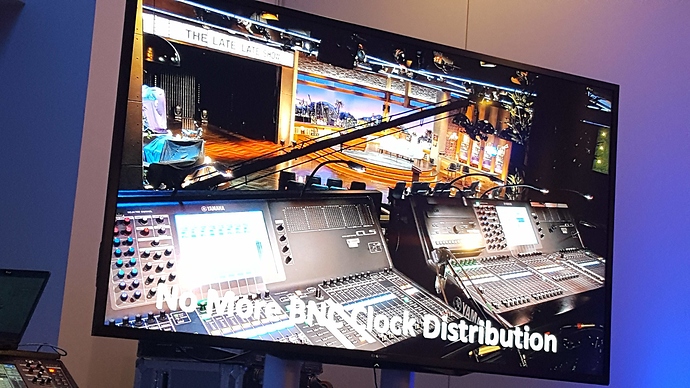 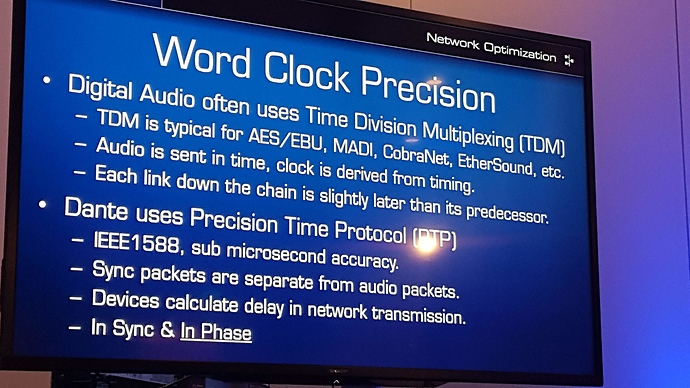 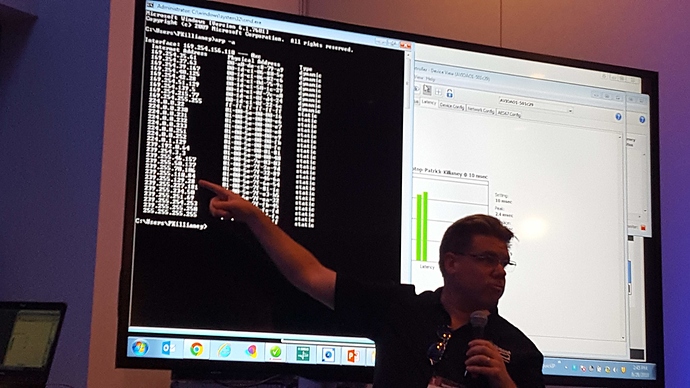 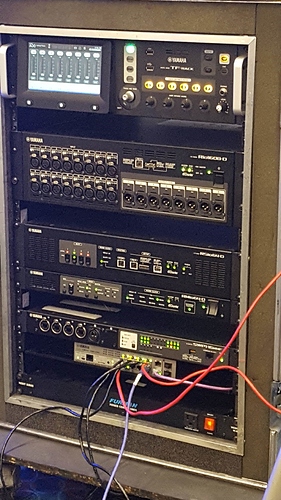