Buying a new computer, but could use a second opinion from an expert. Does this computer look decent for my hobby studio? I generally run a lot of tracks and plugins at once and crash my current computer (which isn’t a bad computer). 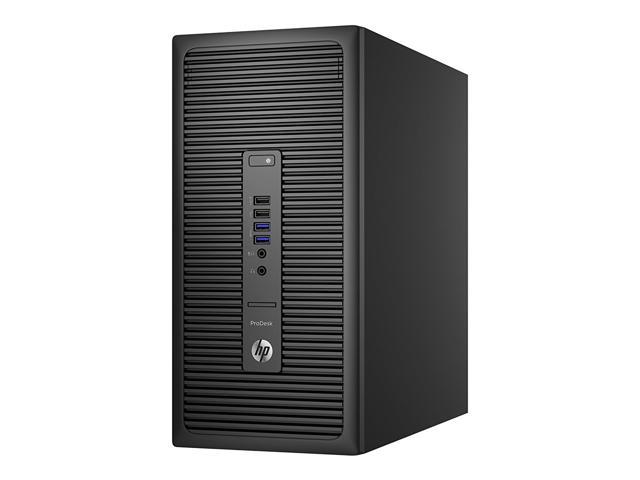 Damn, that’s a beast of a rig. You should be able to run ten different DAWs at once, each with hundreds of tracks, and not break a sweat! OK, I exaggerate, but not by a lot. This rig will have NO problem in a music-production application.

What DAW are you using? And what plugins do you load up on?
The system at first glance seems capable. But you will need to install a large HD (or multiples thereof) to make it a workable option. 256G is fine for the OS, DAW and plugs. But you should run your audio off of a separate drive anyway.
With HP, a format and clean install of windows may be in order.
But before we get too far, how much is a lot of tracks and plugins?
And how adverse are you to digging around inside a computer?

I’d add that sometimes you can crash with plenty of resources to spare if you generate the wrong kinds of resource conflicts. The more advanced machines get, the harder it can be to track down those issues. I do a lot of computer gaming as well as music making (but not with the same computer, I built them for separate uses), and sometimes my games will crash even though my main rig is a bleeding-edge ass-kicker not using close to all of its resources. This occurs mostly because of graphics conflicts (using lots of high-resolution graphical game mods) but sometimes audio can make it happen in some games.

But the machine I built for my music use is way wimpier than what you list here, and I have never had the slightest problem. My DAW has a constant readout on a status-bar showing what percentage of resources is being used by the DAW and by the system overall, updated in real time, and I have never seen it get above 25% resource usage.

One thing I strongly recommend, if buying a commercial machine like this, is to delete all the junk they load up the system with. All the little “utilities” are nothing but bloatware that will eat up resources for no good reason at all. You want the cleanest possible install you can get. Before I started building my own, the first thing I would do with a new commercial box is reinstall Windows clean after wiping all that crap away. Doing this will go a lonnnnng way in enhancing your rig’s stability and longevity.

But you will need to install a large HD (or multiples thereof) to make it a workable option.

Definitely agree with Rich on this, I didn’t notice at first that the machine has just the 256 gig SSD. You definitely want to add a multi-terabyte regular hard drive, at least. Those are not much extra these days.

This rig will have NO problem

Yup… processor and ram wise… With the caveat that he installs a audio HD and if the HP mobo bios is amenable to certain tweaks. I have had issues with a couple of HP laptops where we were not allowed to change power saver and hyperthreading functions which made a waste of the awesome processor and upgraded ram. Pretty sure the OP will be fine with this HP desktop. But better safe than sorry…

Copy that! Those kinds of niggling issues were what motivated me to start building my own. It’s comforting to know that there is nothing going on under the hood that I didn’t instigate my ownself.

I will be using Sonar (either Professional or Platinum). I run up to 16 mic inputs at a time and have up to 30ish tracks on a song with a handful of (usually Waves) plugins on each.

I know how to do things like wipe the extra crap from the computer and reinstall windows, but digging around inside is a bit above me. I plan to stick in a couple firewire ports in one of the PCIe slots, but thats about it.

Yup… built more than a few myself…

Funny thing is that I don’t own any that I built. The last one I did was for me. But then a customer got tired of me having to fix his old workhorse every couple of weeks…
I’m still on my 7-8 year old Dell. But it’s tweaked out and more than enough for me right now.
Have fun
rich

I’m finding that big audio libraries like to scarf up on the RAM; if you are using those at all you might end up wanting more of that, but it’s easy to add

Storage has been mentioned, SSD’s are nice and you don’t need them for everything but you’ll need something besides what’s in that box for sure.

I don’t know graphics cards well, but that can be a big issue depending on your usage. .A gamer like Chordwainer would know more on that. I’ve found that if you are going to do video at some point that will make a big difference with which card you choose though, they can be different than the game cards depending on what software you use.

I would take a good look at that mother board too, will it take more RAM and expansion cards, what format etc., so then I have to ask is this really a good price for this package, might want to shop all the specs we have mentioned here.

I currently have a Glyph external HD that connects via firewire. I can’t remember how much space is on it, but I think its 1TB. Is that a good option for routing audio tracks?

I don’t really use much in the way of virtual instruments, so large audio libraries shouldn’t be an issue for me. I also don’t do any video. I only record audio as a hobby with my rock band.
As far as expansion, it has lots of USB 2.0 and 3.0, and will have a couple firewire ports on it for external HDs. It won’t have any PCI slots left for internal stuff though. Is there an advantage to internal HD vs external HD for routing audio?

OK…
Sonar has a pretty good tutorial on optimizing a PC for use with their DAW. Go thru that and see what you can do with your current setup. It could be night and day. 30 tracks and even 100 plugs shouldn’t crash even a mediocre pc. So you might have a conflict somewhere. Look into your drivers for the interface and also make sure the “block size” on the daw and interface match. Sounds dumb. But I had a guy with either sonar or Cubase where it defaulted to 256 even tho he had the interface control set to 1024. Drove him nuts until we matched everything up…
But if you can install firewire ports, you can install an HD. I would stick with 1 or 2 WD Blue or Black 7200rpm drives at 1TB each. Save the Multi TB drives for external backup. Windows 10 still has issues “finding” drives larger than 2TB from time to time. Also… the less you have on a drive, the less you have to lose.
Rout nothing but daw audio to one HD and use the other one for “everything else”.
Check your current pc first… But if you need to get that HP, figure on spending 150-250 on a couple of good HDs…
have fun
rich

Is there an advantage to internal HD vs external HD for routing audio?

USB 3 is almost as fast as the sata transfer rate IF the external supports it. USB 2 is OK, too. But a hard wired sata is less susceptible to interrupts unless you really dig into protocol settings for the USB.
You may get away with it and I know plenty of folks that only use external drives on laptops.
But the fact that the internal is always there AND dedicated to audio is enough for me.
Save the external for imaging and backups…

The only two things I realy dislike about this tower is that its a HP for one, and a mini tower.
Like the others already said, you’ll need some storage drives and such, and having some extra space in you tower, makes that a lot easyer. If you build your own (witch is actually not THAT hard, specially with help from people here) you can choose a tower to your liking and needs. You also have towers where you can insert hard drives in the front of the tower. If thats something you like ofcourse, jsut saying.
And you realy have to do a clean install of windows if you decide on getting this one

What I’m also not seeing, could be my shorcomming ofcourse :p, is the powersuply. Building your own pc, don’t save a buck on your power suply ! Can make huge differences !

I’m no expert at all, but these are things I would not forget to think about before buying.

I think with some help (if needed) and a little bit of time, you can make your own, and better system, for maybe a little more then this. The price would only differ from the bigger tower, and probably powersuply.

@rjwillow Could you point me in the direction to these HP tweaks? I am using an HP laptop with no current issues, but it could not hurt. Thanks

I don’t know graphics cards well, but that can be a big issue depending on your usage. .A gamer like Chordwainer would know more on that. I’ve found that if you are going to do video at some point that will make a big difference with which card you choose though, they can be different than the game cards depending on what software you use.

That R9 graphics card is great, it’s in the top part of the pack of current graphics cards. It is up to any video editing task you are ever likely to take on. Editing live-action video is actually a lot less demanding than some of the gaming applications. No worries with this one.

@rjwillow Could you point me in the direction to these HP tweaks? I am using an HP laptop with no current issues, but it could not hurt. Thanks

But he means all the hp utillitys that are installed, should be uninstalled, but I think a fresh windows installment is easyer, less work, and better. So if you don’t have to much software to reïnstall, that maybe the best option to consider. or wait until you are having pronblems, or need a new drive anyway, and od it then

But he means all the hp utillitys that are installed

You should probably be glad that you’re not…

)
But I was actually talking about bios tweaks in this case. But I would ASSUME a clean install as standard practice in any case…

has anybody used, or know much about hard drive docking stations? I thought this might work for routing audio tracks and using for file storage. 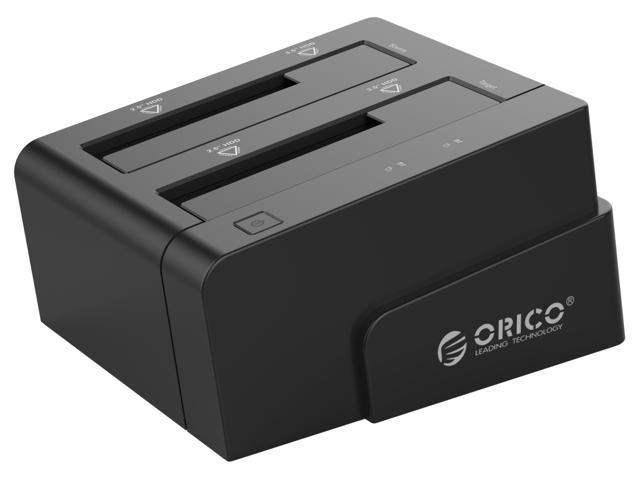