Microsoft Security Essentials is running, and often shows up as a resource hog (eg, in task manager), but turning it off for awhile had no effect on the problem.

I don’t have USB powering anything. I have my keyboard, mouse, two printers, an iLok key, and the Steinberg eLicencer key plugged into USB.

Haven’t tried turning off the pagefile yet. to be honest, it kind of scares me. Is it safe to turn it off, and then just turn it back on if I have problems? (I mean,it won’t cause my system not to reboot or anything like that will it?)

Found some suggestions in this thread in the proppfrexx.radio40 forum. They include some I haven’t heard before, such as disabling Windows DEP (Data Execution Prevention), turning off all Windows system sounds, and disabling USB power management (I didn’t know there was such a thing).

DEP is probably not the cause, but a quick test could confirm.
Windows sounds should always be turned off on any PC that is used for recording,
USB power management is used to power down unused USB devices and can cause system glitches when the device is accessed and powers back up.
Turning your page file off will cause the space allocated for the file to be freed up. Re-enabling will just allocate the space once again. I personally don’t think that is your problem since you are using a SSD for your OS drive, but I could be wrong.

Here’s a link to a useful guide on optimizing a PC for glitch free performance: Glitch Free

It’s a good guide on how to optimize your PC and covers a lot of areas.

Thanks. I turned off system sounds, disabled USB power management, and turned off pagefile, and re-booted.

I’ll also check out your link.

Yes, there are many lesser known things about Windows that you may need to fix.
Luckily, my current machine has so much grunt I need to do nothing,

Apart from the page file stuff above, I also learned I had to disable “core parking” on the AMD955. Yes, Windows parks cores when it can, reducing performance… 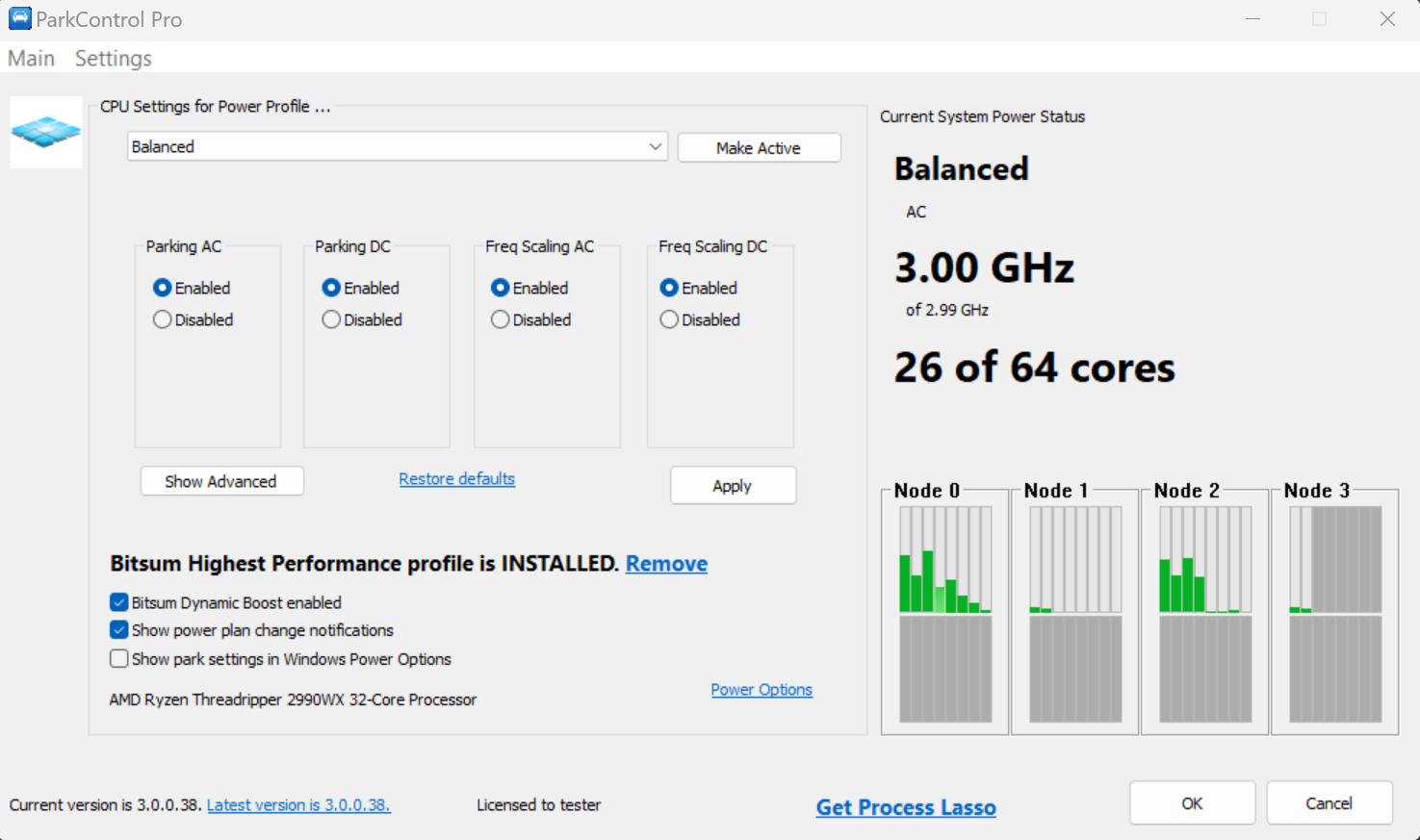 Hello, this is my first time posting on this site so please excuse me if I'm in the wrong place. Recently, I disabled core parking for my CPU in order to fix a micro stuttering in battlefield 4. Battlefield 4 is the only game that i need do disable...

The other thing to remember is that Windows prioritizes graphics before audio. This means you can get audio glitches when moving the mouse

- There is a way of changing this, but it’s tricky…

Have you tried with turning off the wi-fi and internet stuff?

There is no wifi.

I tried disabling the network card once for a few hours. It made no difference.

I thought I’d try doing a System Restore back to last Winter when it was working better, but no, I only have restore points going back to last week.

I noticed something strange. After turning Pagefile off and then back on, when I go to render (Export) a mixdown in a Cubase project, it no longer “remembers” file locations. I have a different mix folder for each artist, and the “export to” location drop-down used to display a list of the last dozen or so locations - they’ve all disappeared. It now defaults to the last location used, and I have to navigate manually if I want to put it somewhere else (and it doesn’t remember new locations either, only the last one used).

I don’t know if this could be related to experimenting with the Pagefile, but I can’t think of anything else I did that might’ve caused it.

Not sure why a page file off/on would impact that particular function.

Me neither, but it seems a rather odd coincidence…

And here’s something else that seems weird to me.

I was looking at Device Manager, and noticed several devices under System Devices that have no drivers installed. 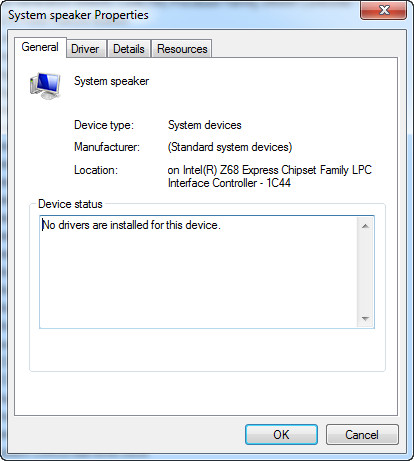 Despite this, the “Driver” tab shows a Microsoft driver installed version installed, and when I attempt to update it, I get this: 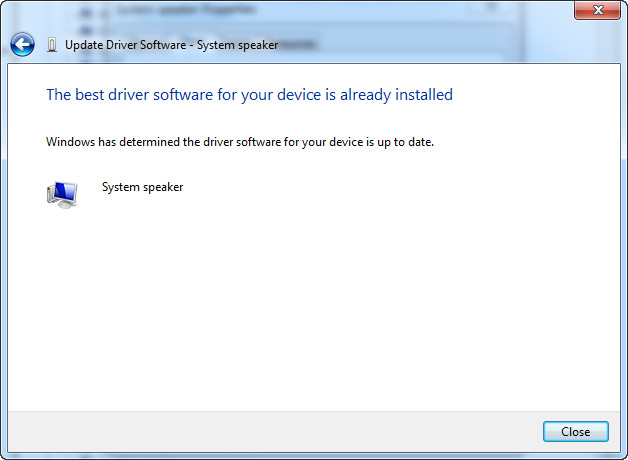 There are no warnings, no yellow exclamation marks, just the statement that no drivers are installed. Anyone know what this means?

Probably just drivers for devices that are physically installed but not activated.
My PC has almost the same list, except for the “Intel® 82801 PCI Bridge”, but I have a different hardware/chipset configuration.