$5000 repair bill for that god damn console. Fuck my life.

Damn. Sorry to hear this.

$5000 repair bill for that god damn console. Fuck my life.

From the title I thought it was cptfiasco. That’s crap. There goes the entire GDP of Eritrea.

What are they doing to it for that amount of dosh???
Embedding it with diamond dust???
Yikes!!!

What are they doing to it for that amount of dosh???
Embedding it with diamond dust???
Yikes!!!

Jonathan sneaks illegals past the border by hiding them in his console. One of them accidentally spilled salsa on the circuits, and now the United States Citizenship and Immigration Service are nailing him with a fine in addition to the repair costs.

Just kidding, those boards are as expensive as hell. Simple as that.

Embedding it with diamond dust???

Mainly replacing the power supply and re-imaging 2 computers that are running Windows XP. 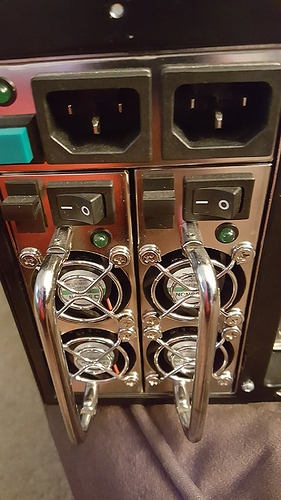 They’re charging about $1500 for the power box.

There’s a PCIE card that runs your cables to synchronize it to your interfaces. It was damaged too. 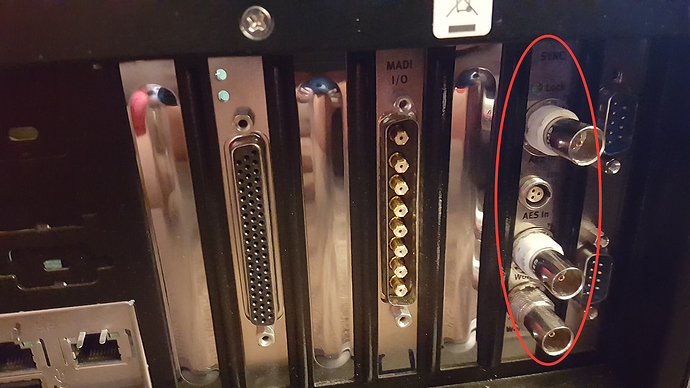 And he said the ethernet port wasn’t working correctly.

Thats pretty much it. Just those 2 computers. They’re 100lbs. Avid sent a crate to ship them in, I loaded them, and it was a good $200 just to send these stupid things in.

If anyone has wondered what kind of hell it is to own a console, this has to be the worst repair I’ve ever been stuck with. And this is one of the lowest maintenance large consoles you can get

I was kicking myself when I dropped that Native Instruments Keyboard ($400) and my Blue Bottle fell over and smashed a dislodged a capsule ($128). Or when my Motu died of old age ($200). Or when I spilled Burbon on my macbook and fried the motherboard ($600). Or when my SM81’s got stolen ($400). Those are the kinds of repairs you’re used to, and they’re far and few between.

Wow, that has a suck factor of ten. So sorry that happened to you